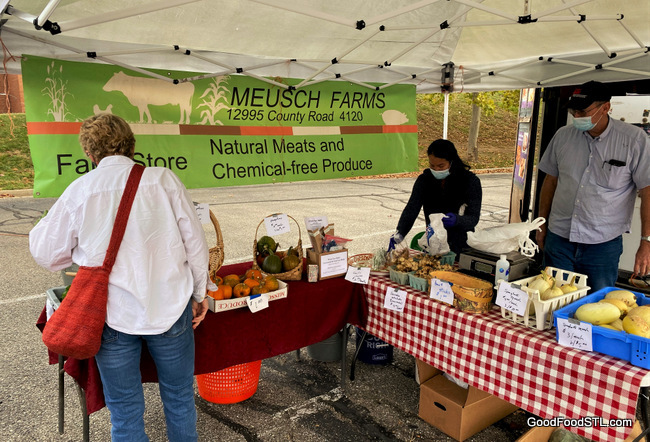 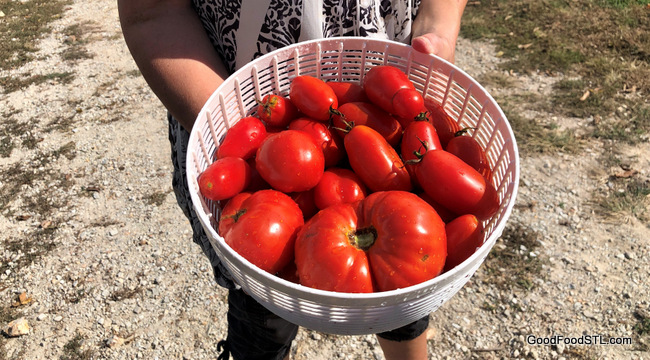 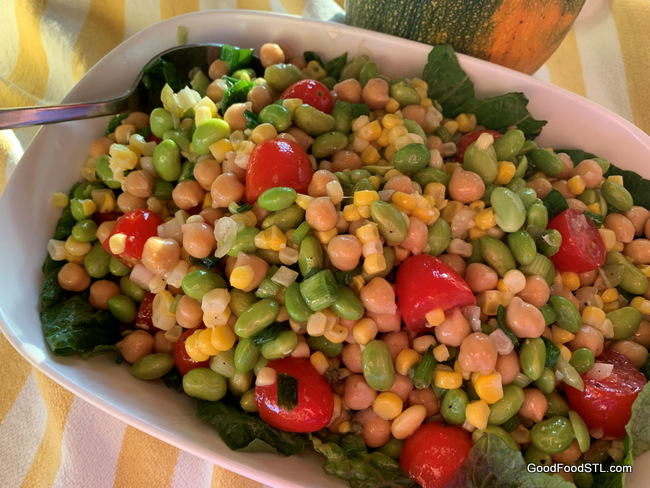 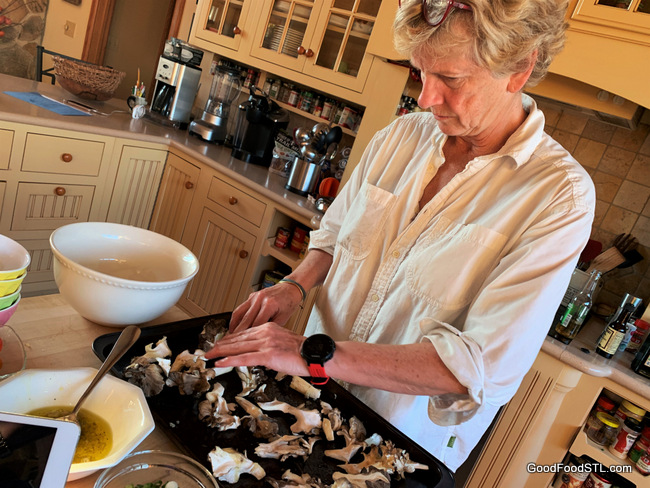 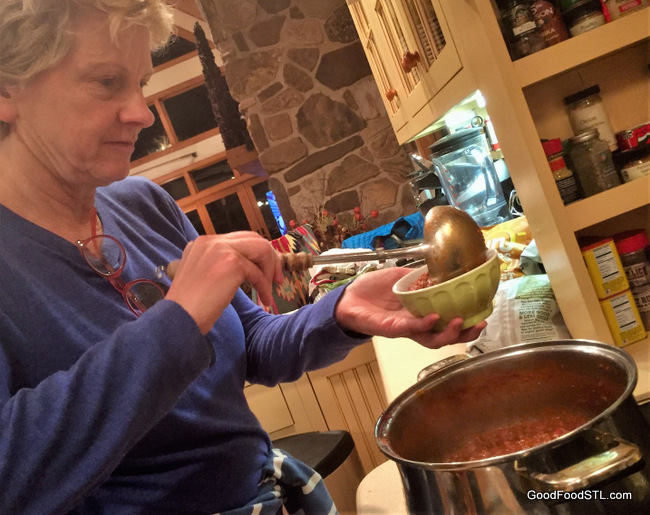 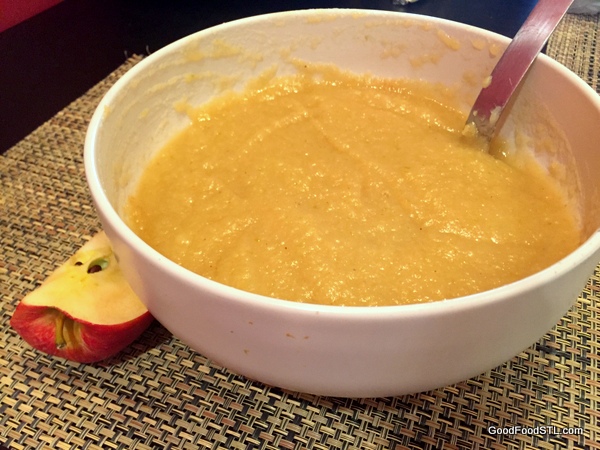 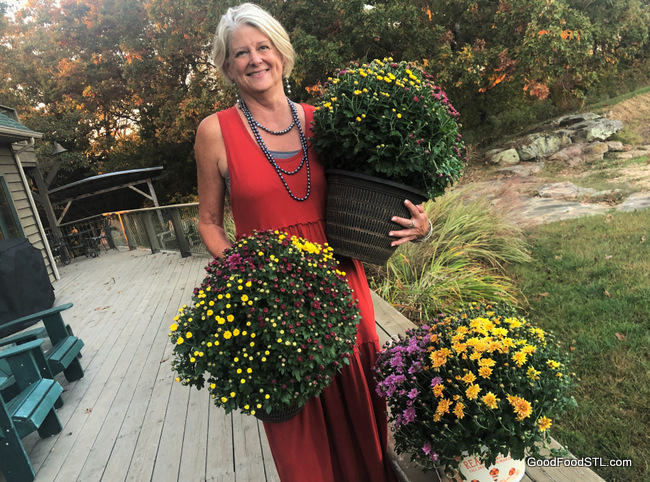 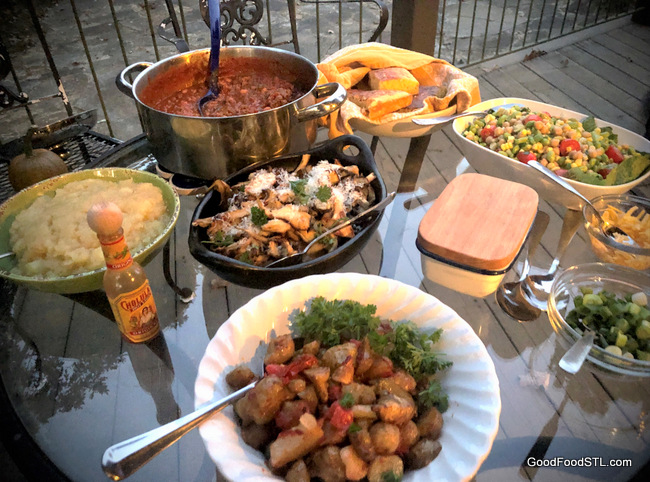 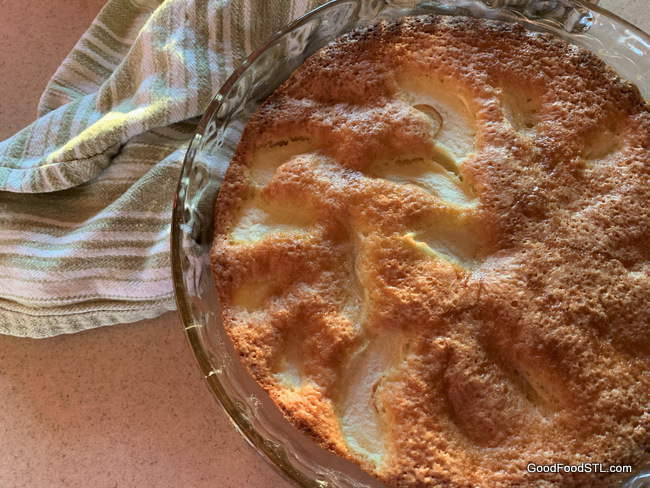 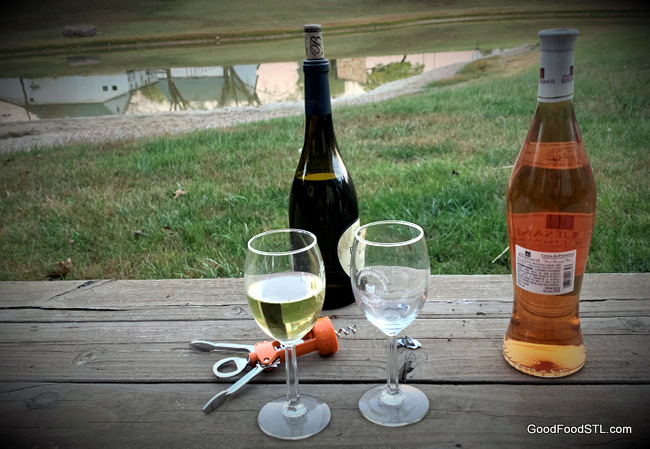 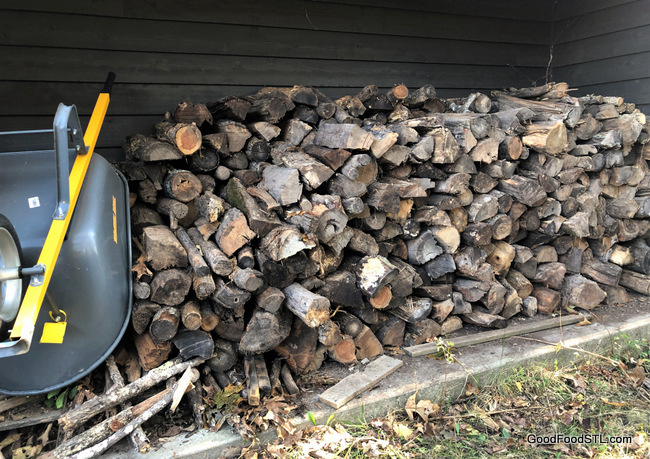 « It’s Fall in the Ozarks: Time to Wander Forest and Fields
Jerusalem Artichokes, Neither from Jerusalem Nor an Artichoke »