Years ago there was a dashing, black-clad swordsman Don Diego de la Vega or, Zorro, as he was known to television viewers. He came into our living room each week, slashing his sword across the screen. Zip! zap! zip! went his rapier, forming a jagged “Z” as his calling card.

I thought of the masked vigilante, when I was rounding up the zucchini in my refrig recently. What if that “Z” had stood for Zucchini? Captain Zucchini. 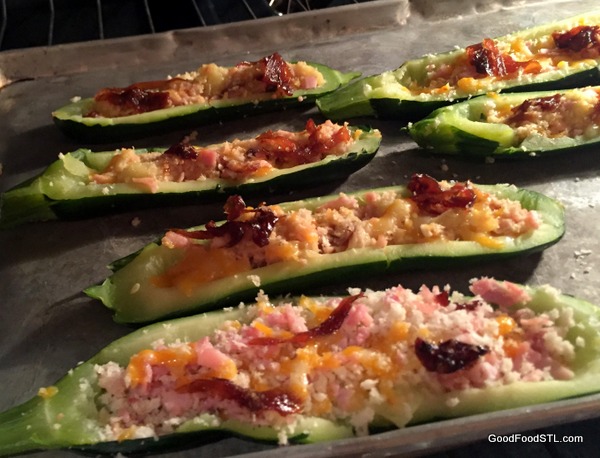 Any lone plant that can feed a small neighborhood deserves our respect and praise. The charming green veggie wants to do nothing more than brighten your summers with an abundance of sautes, casseroles, salads, fritters, zoodles, and breads.

Captain Zucchini to the Rescue

I pondered all this as I thumbed recipes and finally decided on a zucchini bread that included chocolate chips. I would never have thought of mixing chocolate with a vegetable, but apparently someone did, so I played along.

Well, to tell you the truth, I wasn’t all that wild about the loaf, so I’ll not pass on the recipe. The texture was dry and the mini chocolate chips not a good flavor fit. So I went back to my standby recipe for zucchini bread, that includes a small can of crushed pineapple.

As I dumped pineapple in the mixing bowl, I could hear Captain Zucchini whispering in my ear, “Good move,” he said. “If you’re going to add moisture, you just as well add flavor, too.”  Ahh. . . my hero!

I also jettisoned the chocolate chips. And I stuck with the amount of oil I always used. “If it works, don’t fix it,” he said with a mischievous grin, as we slipped the loaf into the oven.

Bonus Bit of Amusement: While looking at dozens of zucchini breads on line, I read a comment left by a woman’s who had made one of the recipes. It made me laugh so hard, tears ran down my leg.