“Nobody doesn’t like Sara Lee,” so goes the catchy jingle from the frozen dessert maker. You might say the same for tacos. They’re loved so well, that we’re constantly trying to reinvent the traditional corn  wrapper and its contents.

Restaurants that specialize in ramping up the humble taco include Taco Buddha in Clayton with its chicken tandoori tacos and Seoul Taco, that offers a tofu variety. Kalbi Taco Shack gives an Asian-Mexican twist. Mission Taco turns out a medley of shells filled with veggie, meats, fish and cheeses as does Canyon Cafe in Frontenac.

Even the sniffy Vicia menu has a Purple Top Turnip Taco; the Ritz Carlton offers theirs with quinoa and Edibles and Essentials leans Vietnamese for a banh mi variety. Blue Sky Tower Grill wraps their shells around grouper and Cantina Laredo does an ahi tuna; Nixta, a lamb version. . . you get the idea. I’ve only scratched the surface. There’s no restaurant so ethnic it can’t find someway to serve its culture in a corn-based wrapper. That all being said, I was surprised recently by a New York Times’ recipe entitled Middle School Tacos! The writer was trying to take us back to the simple, unadulterated tortilla, stuffed with seasoned meat, cheese, lettuce and tomato with a jolt of hot sauce. You know, the crispy-shelled ones that your mother made or your school cafeteria dished up. Nothing fancy-schmancy, just your basic tried and true Americanized taco. Gourmet was adding sour cream or guacamole.

So that’s what I did recently. I fixed me a plain-Jane taco (or, in my case, a plain-Jean taco), though I did make the DIY spice blend from the Middle School recipe. Doing so, I avoided the additives and preservatives, that often come in the taco kits and spice packets.

Whatever your choice of taco toppings, there’s something to suit every taste. There’s no shortage of creativity in St. Louis. Just take a look a some of the gentrified tacos I’ve eaten in the area.

A Taste of the Town’s Tacos 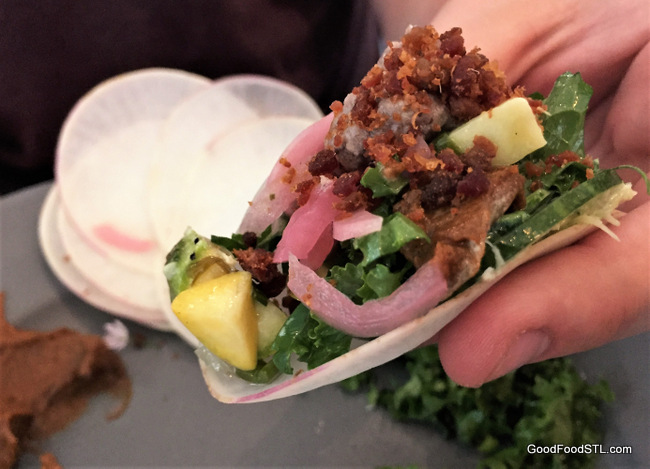 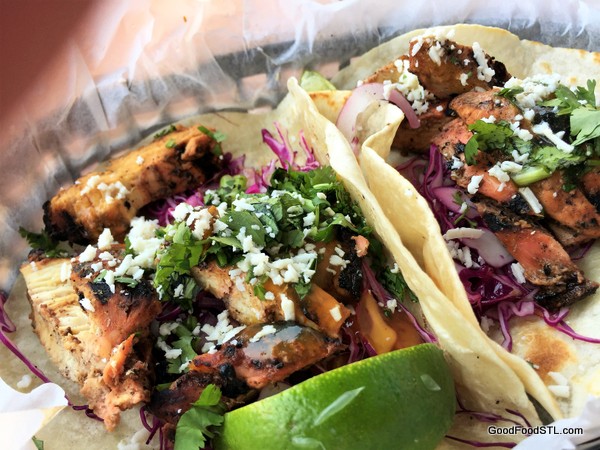 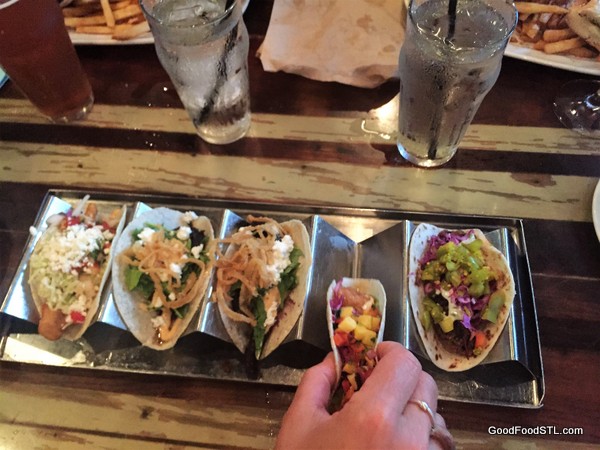 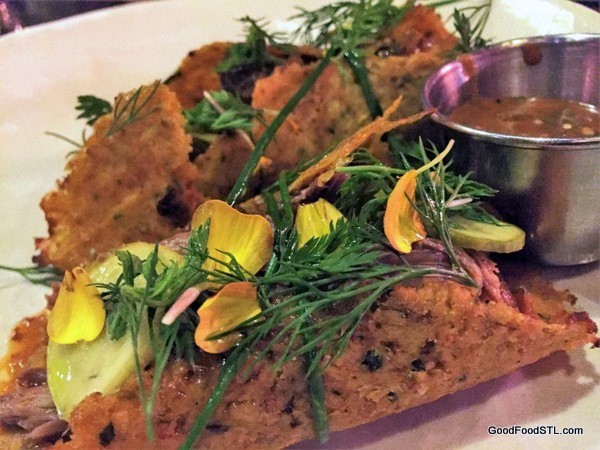 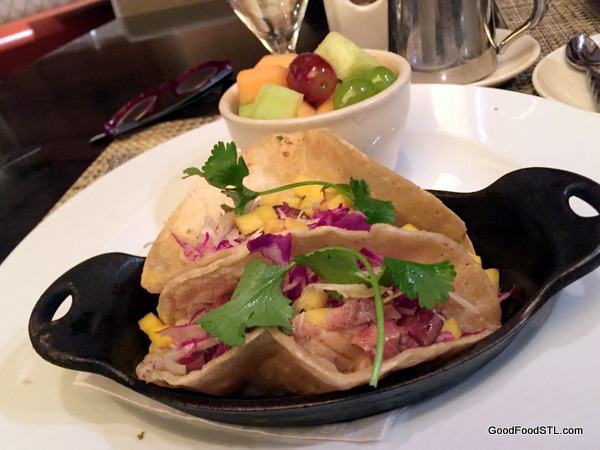 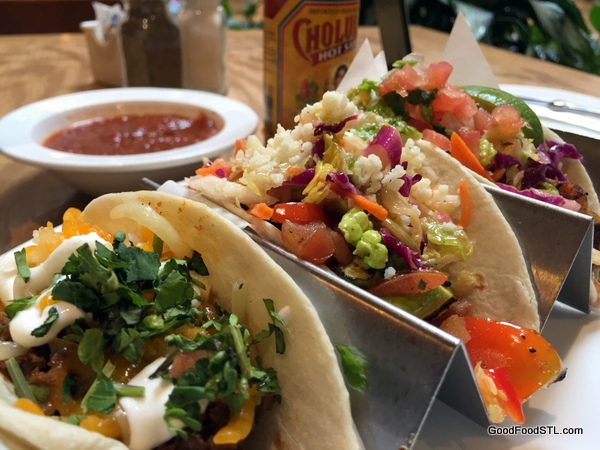 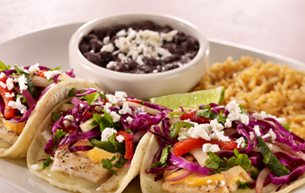 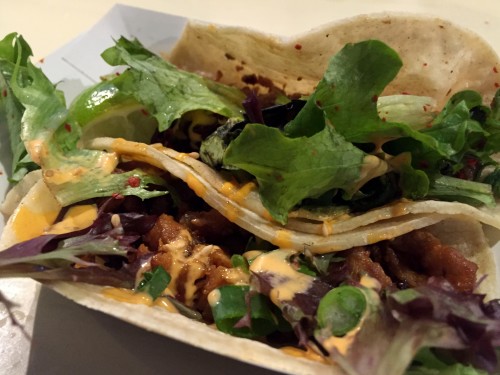 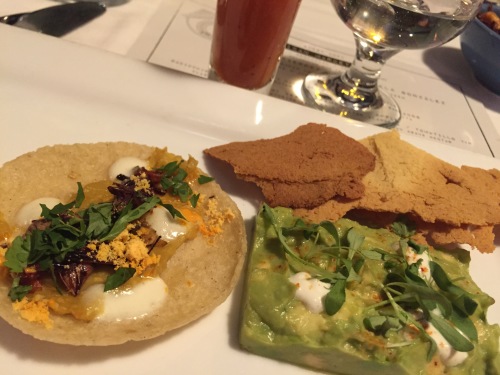 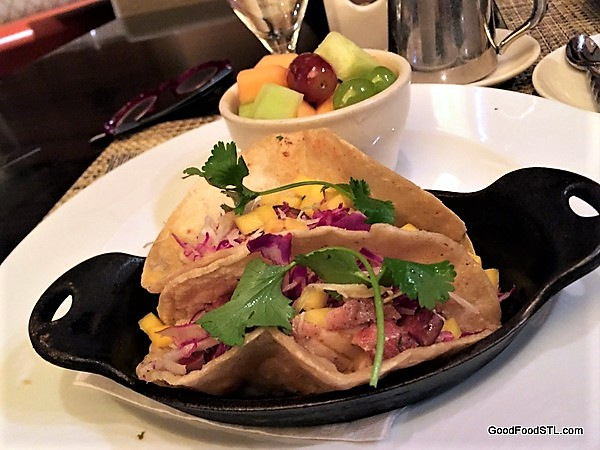 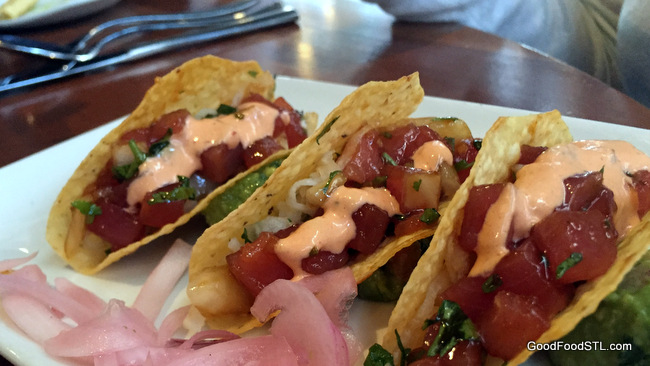 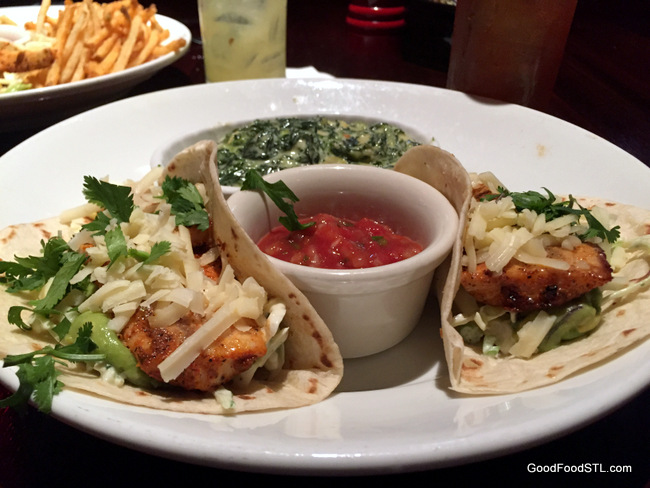 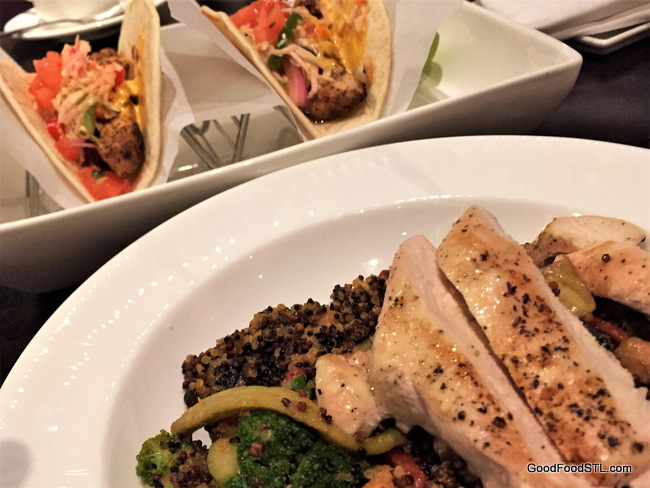 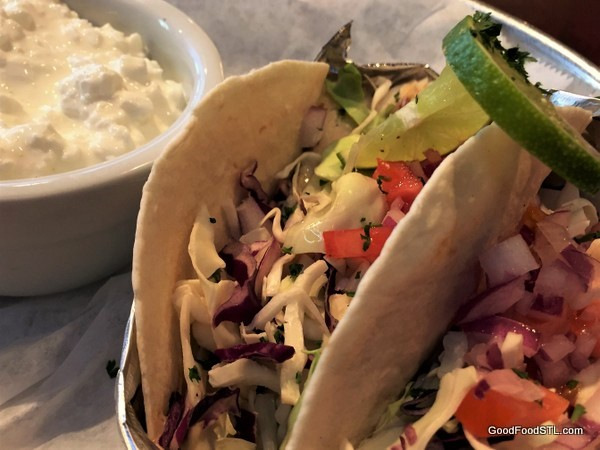 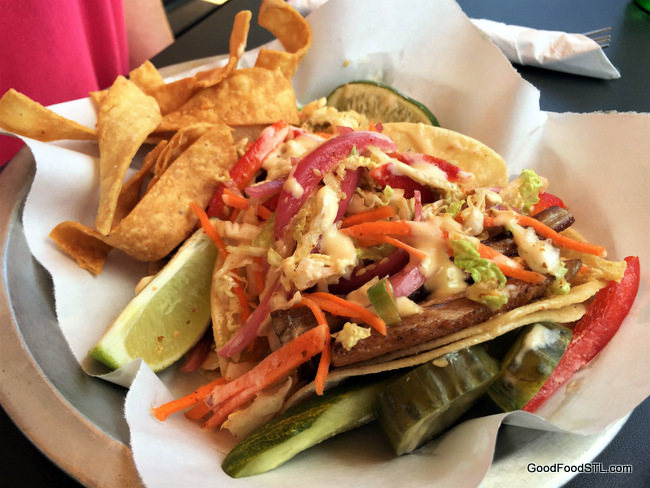 I was once served a lovely chicken taco at Aux Pres in Paris. Didn’t expect that.