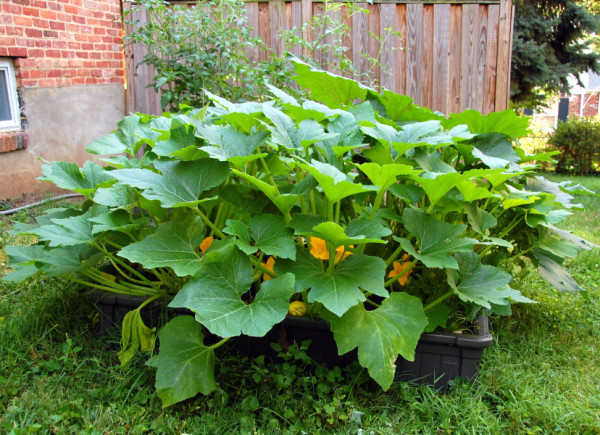 In the 70s, during my hay day as a gardener, I was “Jean, The Zucchini Queen.” In the dense, hard soil on our Ozark farm—that I affectionately dubbed The Clay Pit—zucchini was one of the plants that grew with gusto.

After being overrun with squash one season, I learned that a few, well-tended plants could feed the family, our neighbors and relatives. But now, like Blanche DuBois, I depend on the “kindness” of others. If they let me down, there’s always Soulard Market.

Captain Zucchini is Back 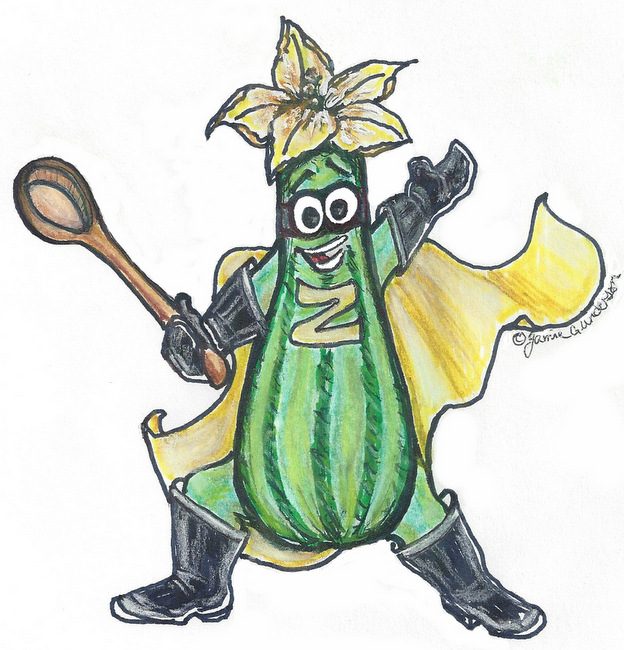 Several years ago, I coined Captain Zucchini, an action figure, who returns from Miami Beach each summer to bring gifts to good little gardeners throughout the land. My friend, Jamie, brought him to life in the drawing on the left.

The be-goggled, cape-swirling veggie man brings green edibles and people together for health and happiness. The garden superhero hawks himself under the motto: “We Deliver”—curbside, doorstep, wherever, night or day.

Not Just for Zucchini Bread Anymore

When cooking with the versatile, green vegetable, think beyond zucchini bread. (Though In this post, I’ve included a recipe here for an old favorite, that calls for pineapple and nuts.)

While looking at dozens of zucchini breads on line, I read a comment left by a woman’s who had made one of the recipes. It made me laugh so hard, tears ran down my leg. 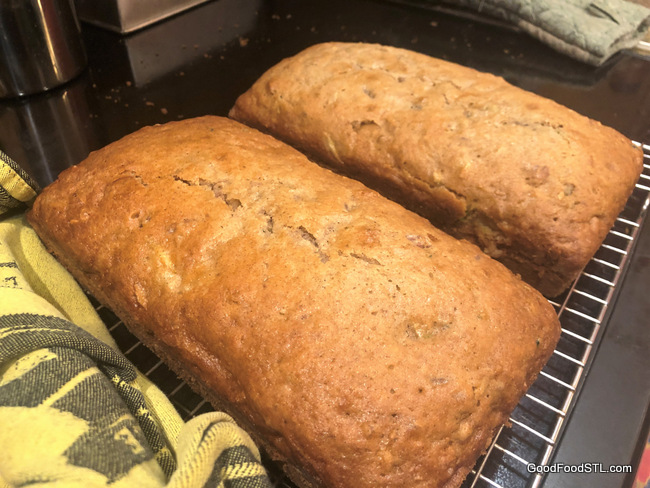 Don’t Overlook the Side Dishes

There’s also a number of ways to serve zucchini as a side dish. Here’s a couple of easy recipes you’ll want to try ASAP. And who better to call on for a recipe than Ina Garten, the Barefoot Contessa. 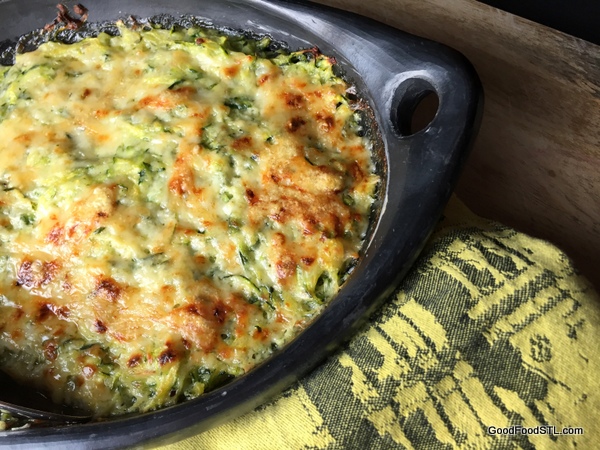 In her cookbook Barefoot in Paris, she offers a recipe for Zucchini Gratin, a spin on a French dish that uses potatoes. Good move, Ina. Some recipes are versatile enough to work with a variety of fresh vegetables.

You’ll notice that the onions are cooked first and for about 20 minutes, just enough to get a bit of caramelization. That’s where the flavor comes in, so don’t short change that step. 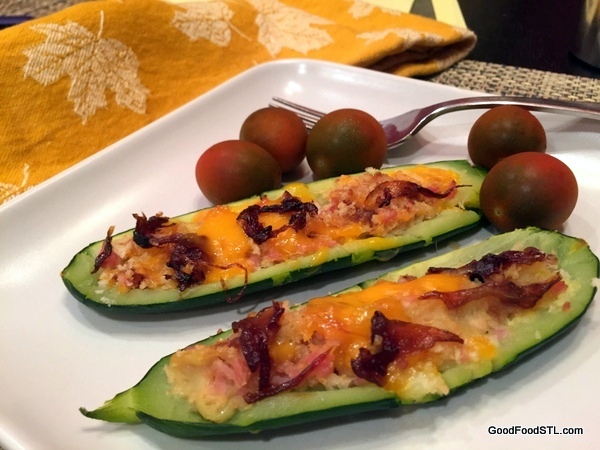 Boil several small, whole zucchini until tender, but not mushy. Slice in half long wise; scoop out pulp and mash together with some ground ham or browned sausage. Add a bit of sautéed onion and mushrooms, if you like, along with salt, pepper, and cayenne to taste.

Place mixture into shells and top with bread crumbs, such as Panko, and shredded cheese. Drizzle with a bit of melted butter. Bake 5 minutes at 375 degrees until cheese melts. 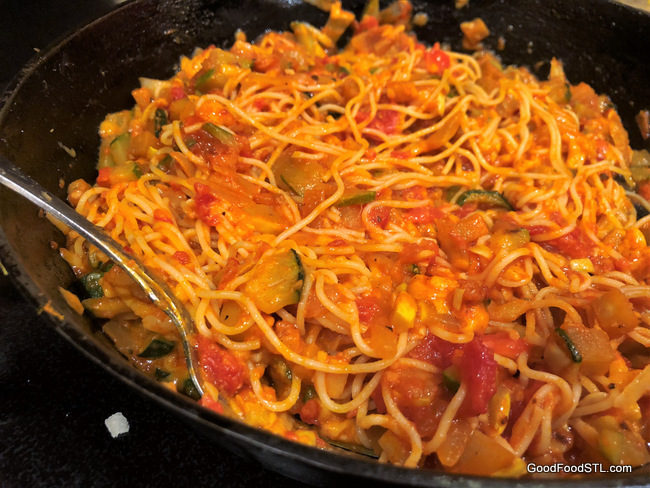 This is one of those recipes that uses the vegetables languishing in the recesses of your refrigerator. Simply sauté -chunks of zucchini, yellow squash, and eggplant, a lonesome onion, remains of a good cheddar, and add a handful of cooked noodles. The carnivorous can also include ground beef to the sauté.

The tomato sauce brings the one-skillet meal all together. When I use a store-bought sauce, it’s always Rao, because it has repeatedly been acclaimed for its light, fresh, homemade flavor. I agree wholeheartedly.

My favorite is the Arrabbiata variety, that has a bit of kick from the red pepper and garlic. Not too much, mind you, just enough to add a dash of pizazz. Their Marinara is milder.

« What Would Life Be Like Without Homegrown Tomatoes?
Blackberry Pickin’ Time in the Ozarks »