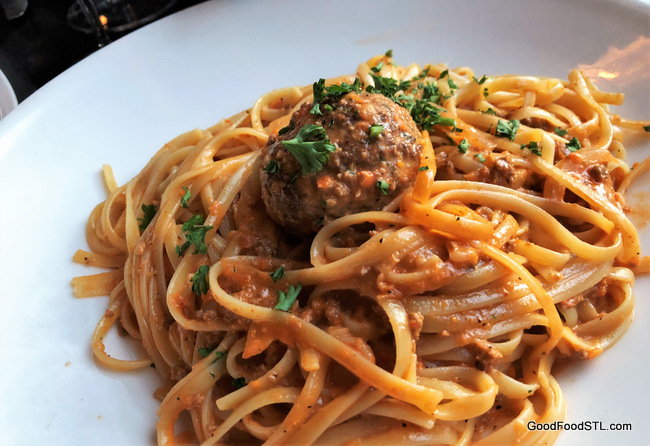 Service with a Smile

Several years ago, I stopped at an unfamiliar restaurant for a quick bite to eat. One of the first things I noticed—besides the tidy parking area and entrance—was that I was among my peers. The place could have been the dining room of the neighborhood senior center.

The enthusiastic server—who wore a name tag the size of a postcard—introduced herself as Monica. She ushered me to a table and inquired if the location suited me. It did. I’m not picky about seating unless it’s under an air conditioning vent or if the light is too dim to read the menu.

As I slid into the well-padded booth, Monica handed me a large menu card. I started to dig into my purse for my readers, until I noticed the print was the size of the top line of an eye chart. She asked if I wanted lemon in my water and quickly brought both as well as a straw. Nice touch. 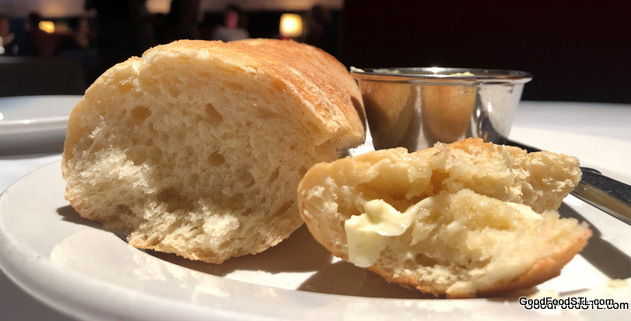 The bread plate came with a hearty chunk of warm bread and a small cup of butter rather than the trendy herb-sprinkled olive oil.

As I nestled in, I opened my napkin, which turned out to be large enough to sheet a small bed. Monica offered extra napkins, which I graciously refused.

Leaning forward and speaking distinctly into my face, she said, “I’ll give you a few minutes to look over the menu, okay?” I muttered something unintelligible and began to scan the menu. I glanced around the room. There were no children about or diners in work attire. The place was amazingly quiet; no blaring tv or piped in music. No one seemed hurried. Clearly I was in a restaurant that catered to those of my vintage.

The place was as peaceful as the countryside. That is, until the fellow at the next table started talking to his wife like they were separated by the Berlin Wall rather than a Formica table. (I later learned that the real action was taking place at a “high-stakes” Canasta game going on in the side room.)

Monica and I Bond over a Bowl of Spaghetti

When Monica reappeared with pad and pencil, she was poised and eager for my decision.

“Tell me about the special,” I asked.

“Today it’s spaghetti with one meatball and a salad,” she said. “It’s a favorite.”

It appeared that nearly everyone at the tables around me had opted for the bountiful special, so I did, too.

Age Appropriate Dining or Not?

My order arrived shortly and Monica stopped by a few more times to inquire about my well-being and to freshen my lemon-water. She seemed amazingly intuitive. As I neared the end of my meal—and without my asking—she brought a take-home carton to the table along with my bill. How did she know I’d never be able to finish that mound of noodles? How did she guess I’d want to take the remains home with me? Incredible! 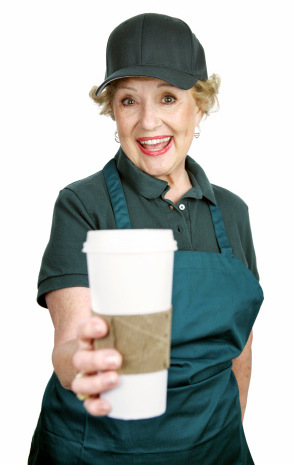 When Monica brought the bill, I again started to reach for my reading glasses. No need. The amount was not written on the usual faded cash register tape. Instead, it was printed in large, well-inked letters, that detailed the order, the senior discount and final price.

See You Next Week?

As I left, the hostess informed me that the special next week was meatloaf and mashed potatoes.  I was tempted to ask, “When is All-You-Can-Eat Sushi Night?” Instead, I played my part. I smiled broadly and clapped my hands with intense delight like a seal tossed a fresh fish.

In retrospect, I have mixed emotions about this “age appropriate” restaurant. The food was tasty and plentiful enough and the service pleasant.

There were lots of extras designed for seniors, some that made me feel “over-tended-to” and I don’t need that—yet. Though having a little “age catering” from time to time can be nice. Happily, on those days I need extra meal pampering, I know where to find it.

Note: Names, photos, and location have been changed, but the story is pretty much as it happened.