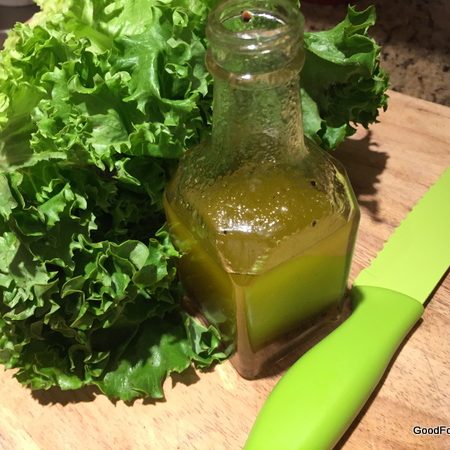 In the book The 150 Healthiest Foods on Earth, beets not only get a listing from nutritionist Dr. Jonny Bowden, they get a gold star.  Even so, many people—I for one—too often ignore the vegetable.  Beets with their long green tops can take up half the space in a small grocery cart. When you prepare them, they stain your fingers, clothes, and the cooking pot.

After going to all the trouble of cooking them, many family members turn up their nose when the dish appears on the table.  So is it worth the trouble?  Read on . . .

Toning Up Your “Yin”

Paul Pitchford, who writes about Asian influences on nutrition, gives a shout out to to the red orbs.  He says, they “tonify the yin,” whatever that means.  Uncertain of where to locate my “yin,” I took to the Internet to determine if I still had one at my age and, if so, how I could “tonify” it, possibly with beets.  I found out that in Eastern traditions the forces of yin and yang are energetic qualities that shape everything in the universe, including our health. Any imbalance of yin in the liver, kidney and/or stomach can be corrected by eating certain foods, such as amaranth, micro-algae, mung beans and duck.  Hmm. . . couldn’t find any of those in the frig.

But there are less exotic foods to come to the aid of the yin.  Yin regulators can also be found in beets, green beans, grapes, raspberries, bananas, watermelon, yogurt, cheese, and other dairy products, sardines, clams and pork.

I learned that certain things take a toll on your yin and should be avoided, or used only on occasion: caffeine, alcohol, sugar and pungent spices.

American nutritionists acclaim the red—sometimes yellow—orb, saying it’s high in potassium and contains betacyanin, a potent cancer fighter. But beets are also higher in sugar than most veggies, which makes them a no-no for dieters or diabetics. Beets are showing up on restaurant menus and giving a spiffy look to beds of arugula. Here’s a recipe from Dorie Greenspan’s Around My French Table, that will make your yin do a back flip: Chunky Beets and Icy Red Onions with Goat Cheese and Arugula.

I noticed recently that Schnuck’s has beets on their olive bar.  I’m thinking the next time I make this salad I might opt for the cooked, chilled, sliced, pickled and ready to go variety.  It would make the salad come together much quicker.

For other GoodFoodSTL posts on the blessings of beets see You Can’t Beat These Beets.