Twice a year I post photos of the best dishes I’ve had at local restaurants. Below is my listing for the last half of 2019, in no particular order. (Those selected from first half of year are repeated at the bottom of this post.)

I make no attempt to balance the food groups or ethnic cuisines. These are just dishes I remember especially enjoying at the time. 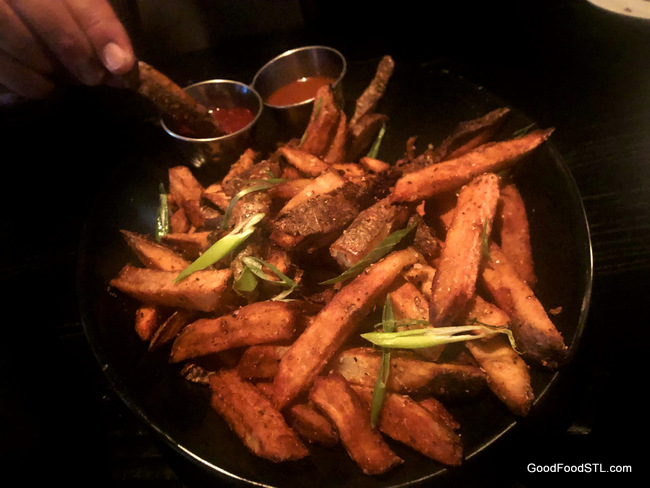 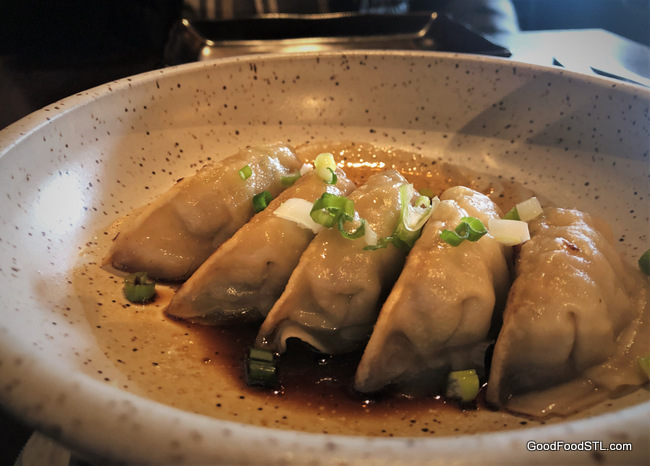 This Asian delicacy doesn’t get any better than what Chef Bernie Lee delivers up at his new Forsyth location.  Akar is small and cozy, so be sure to make reservations. 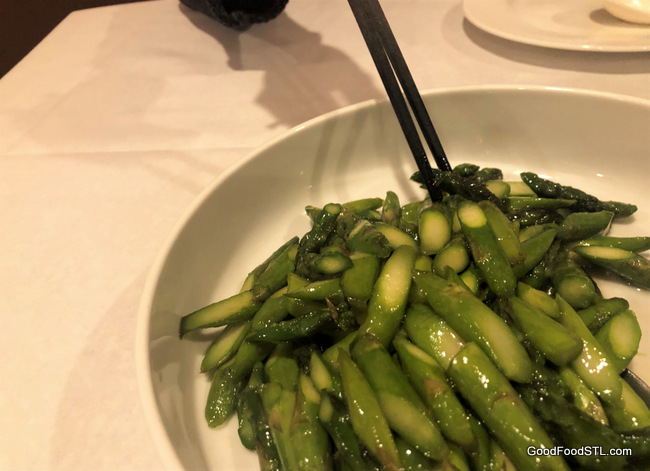 A simple vegetable dish packed with flavor. To dine at this upscale Asian restaurant on Olive, reservations and menu selections must be placed on line in advance. 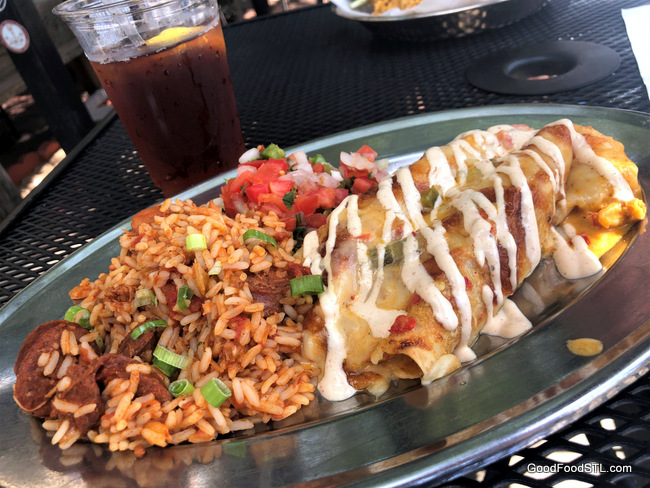 Broadway Oyster Bar is a touch of New Orleans in downtown St. Louis. 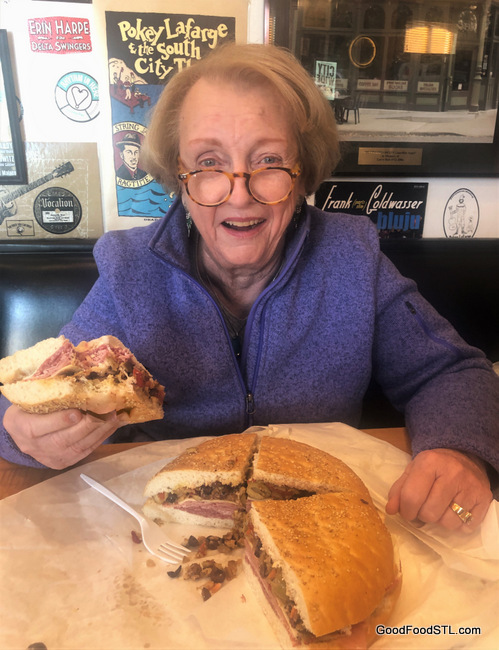 Blues City Deli is a neighborhood restaurant with a large menu of top notch sandwiches and a host of loyal fans. (One sandwich feeds four!) 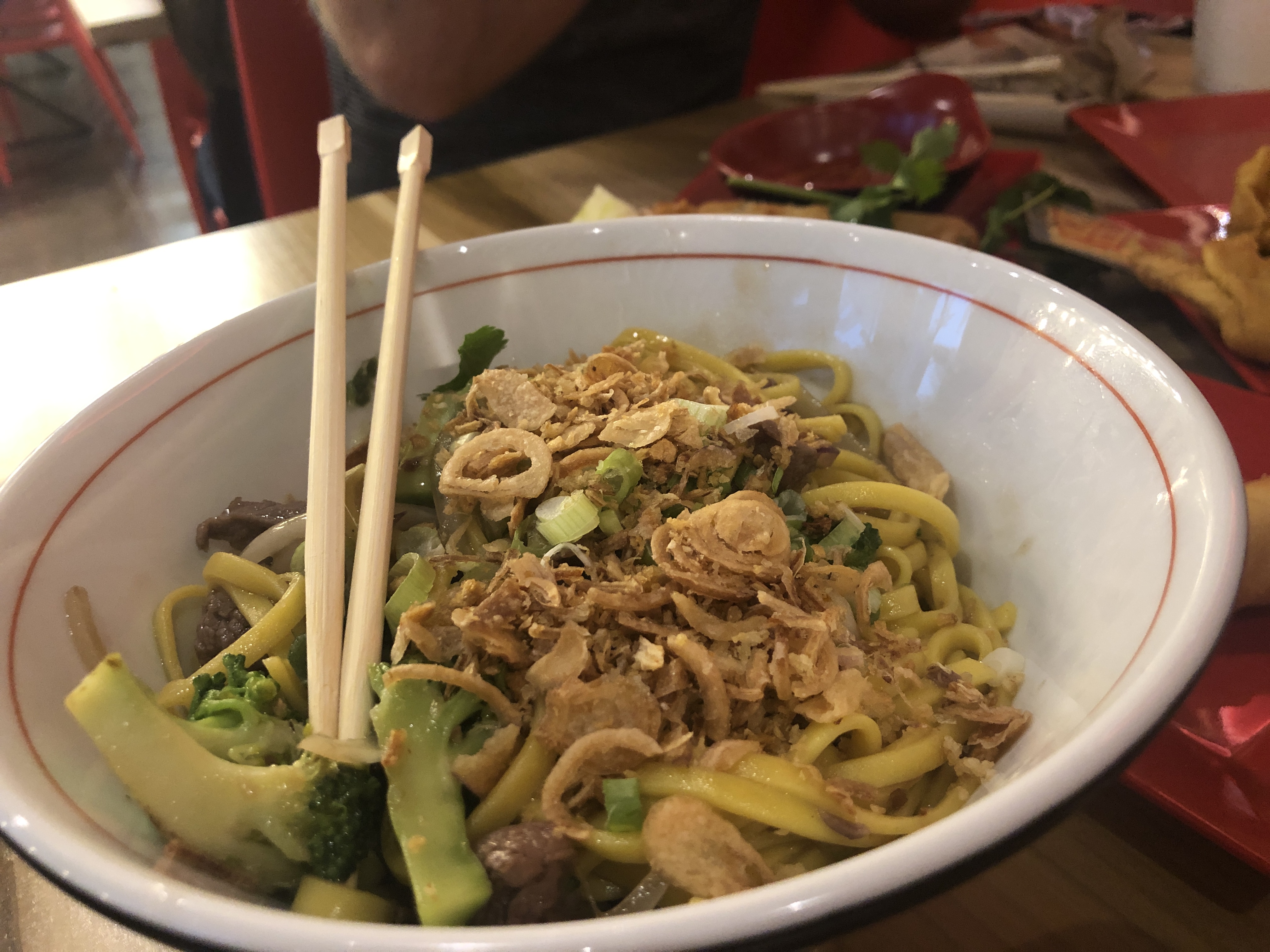 Chef Qui Tran does it again with his second noodle house—this one in the Delmar Loop. 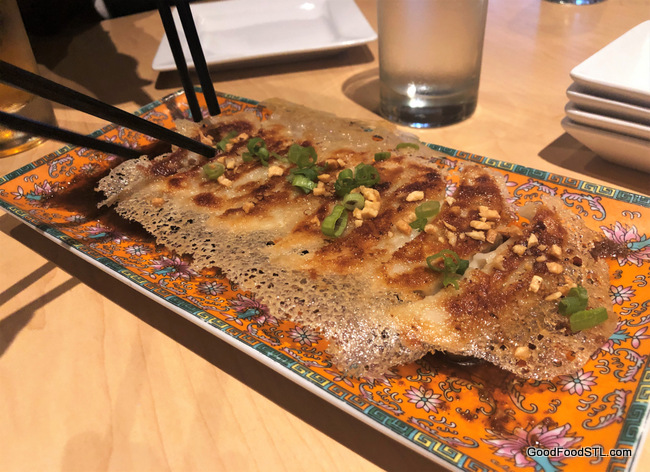 These chicken and pork dumplings are both luscious and lovely. 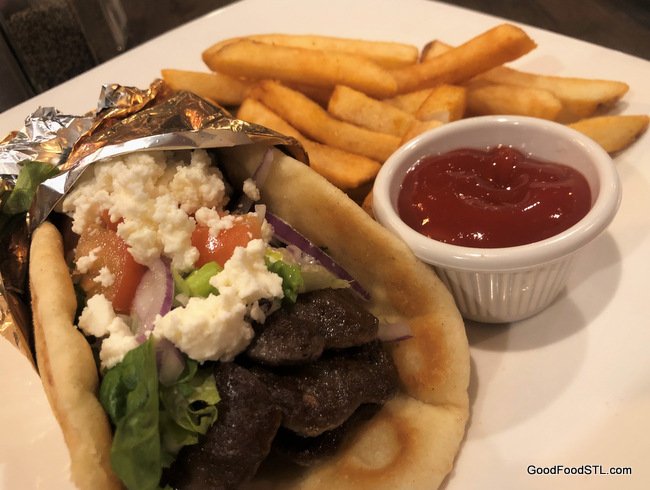 New in downtown Clayton, the family run restaurant (in the former Morton’s location) knows how to turn out Greek specialties, that will have you coming back for more. 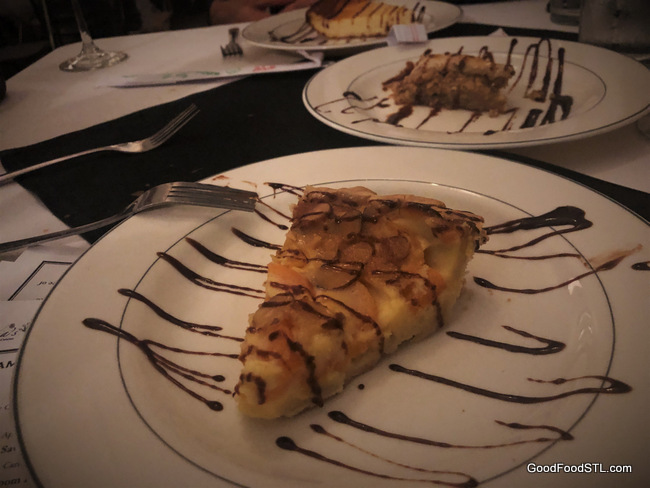 A mom and daughter restaurant on Grand, that consistently turns out superior Mediterranean dishes. 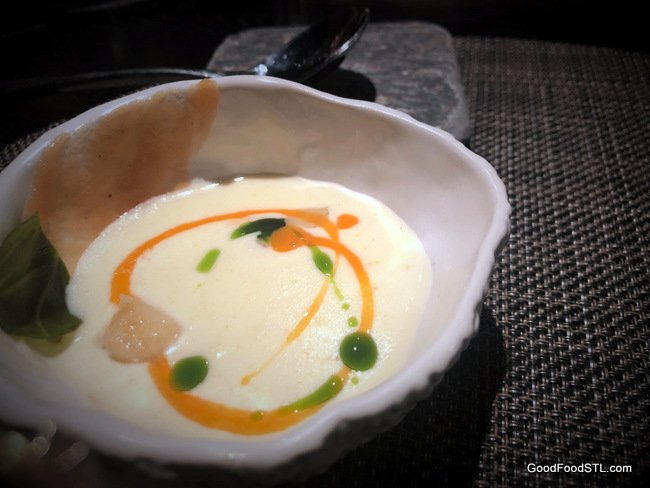 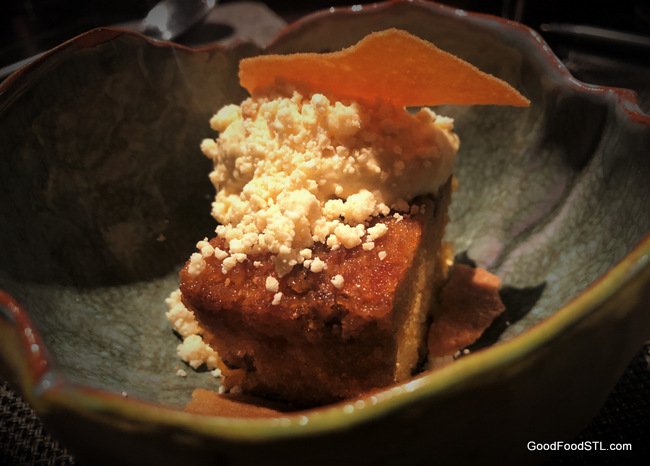 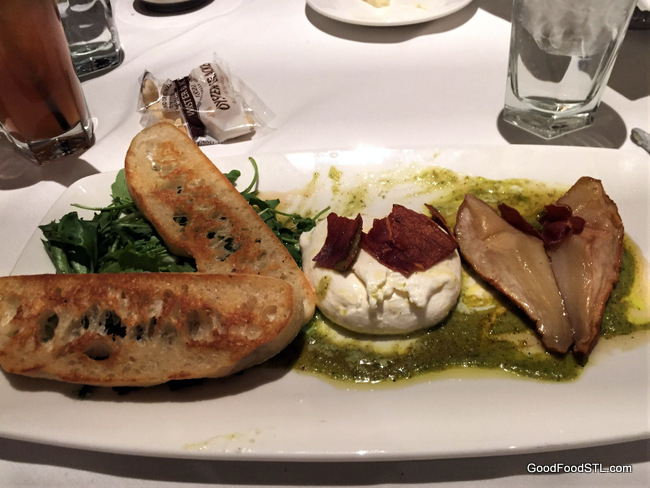 My selections of favorite restaurant dishes for the first half of 2019 were: 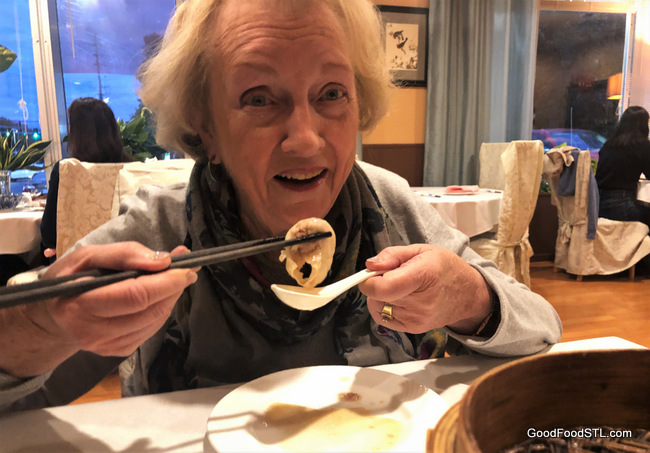 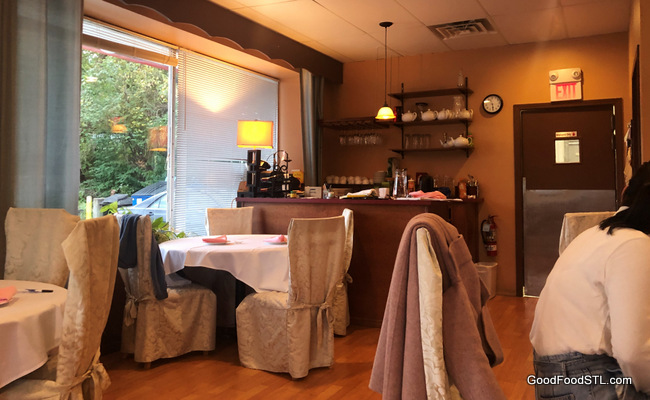 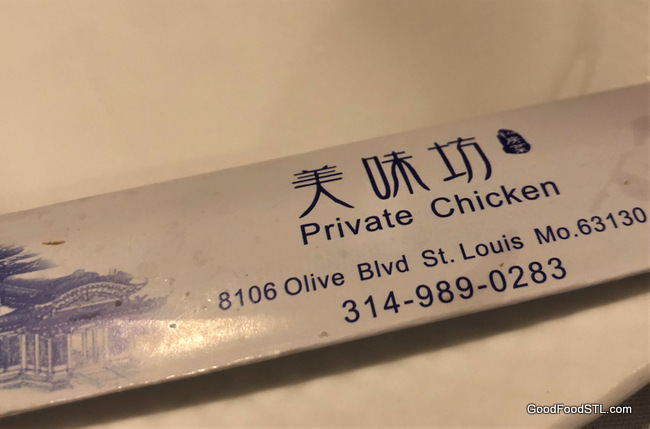 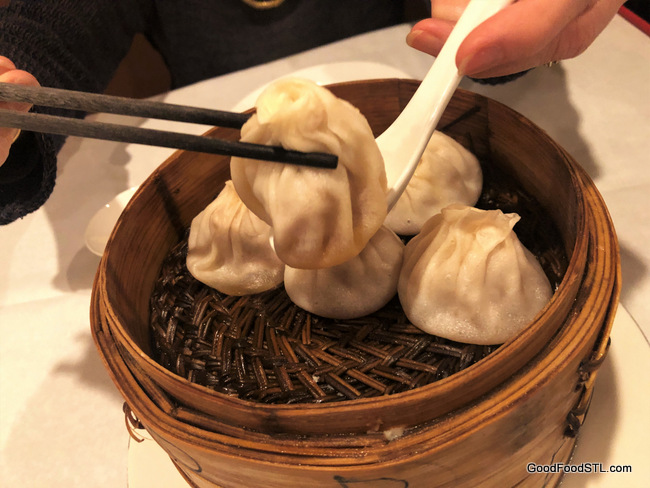 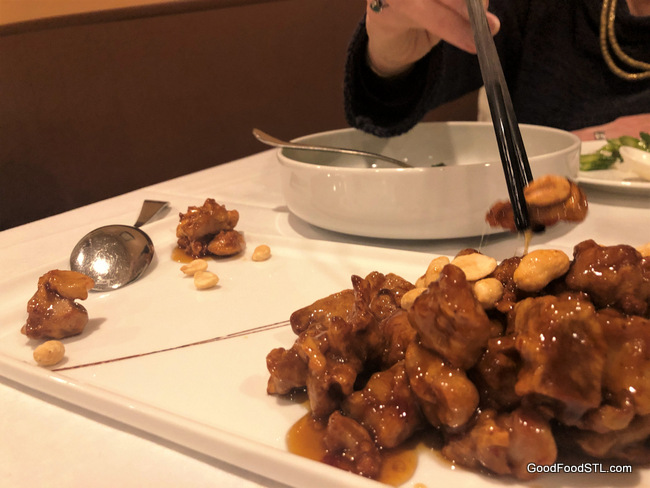 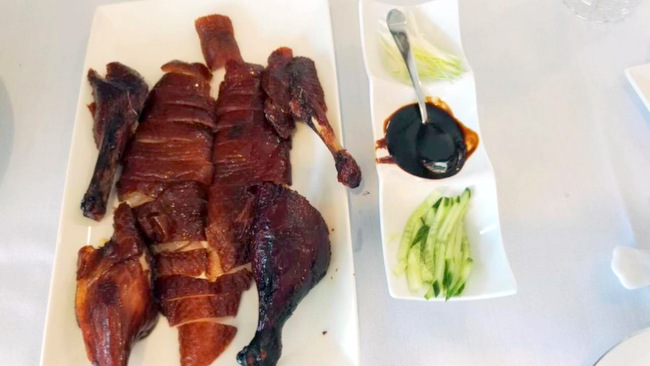