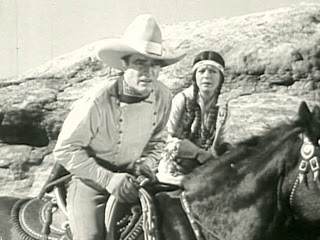 How Sweet It Was

Ready for a bit of food and film nostalgia?

Well, pull up an armchair and turn back the time machine. Those of a “certain age,” will recall buying a box of Cracker Jack or Jujubes and settling in for a thrilling Saturday afternoon at the movies. (The “toy surprise” in the Cracker Jack box was always at the bottom, though it never occurred to me to open it from the underside.)

When we wanted something a little more novel, waxed lips were fun to “wear” before being chewed like gum. But Bazooka Bubble Gum was more sugary and bubbly.

The show often started with a newsreel of Harry Truman signing a proclamation or fighter planes shooting at each other (this is how we got battlefront news before the advent of television.) The news update was followed by a Looney Toon, ending with Porky Pig stuttering, “That’s all, folks.”

My cousins and I waited excitedly for the next episode of some cliffhanging serial from the previous week. We were spellbound by the short subjects, often showing the antics of the Three Stooges or Laurel and Hardy: and, of course, Previews of Coming Attractions. 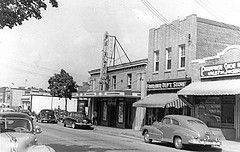 What a bargain we got at the old Fairlawn Theater in Anacostia, about a six-block walk from my house. A 25-cent ticket and a nickel box of candy brought hours of immense pleasure.

The main attraction was usually a Western featuring Tom Mix, Gene Autry, Roy Rogers, or a Tarzan jungle thriller.The film ended predictably and was always uplifting and character building. The Western hero drank sarsaparilla and always got the girl; the bad guys lost and were hauled off by the sheriff. It was pure idealism and we wallowed in it.

The thriller came when the cowboy kissed the girl. Our hearts fluttered.

By that time the candy was gone.