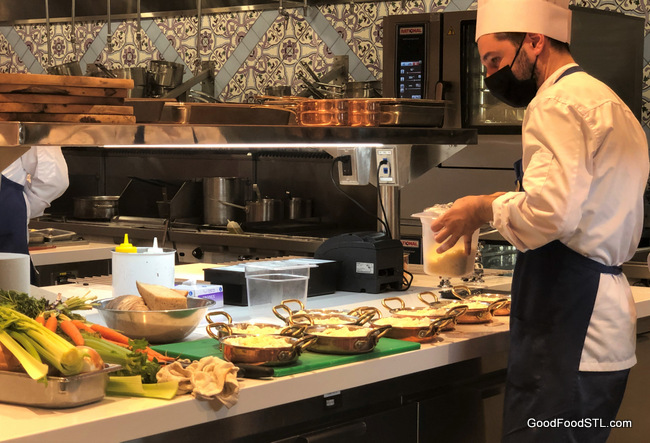 While getting gas some years ago, the person driving my car made an observation. He pointed to the gas gauge on my dashboard and said, “Do you know what that arrow is next to the gas pump icon?” You may already know this, but at the time, I didn’t.  I was  grateful to learn this bit of automotive trivia, that has since come in handy when refueling a rental car.

Always Something New to Learn

It occurred to me that sharing kitchen tips, as well as automotive tidbits, would be useful. So I began a search of the Internet. I questioned friends, cooks, and restaurateurs, who might have a favorite bit of advice to give. 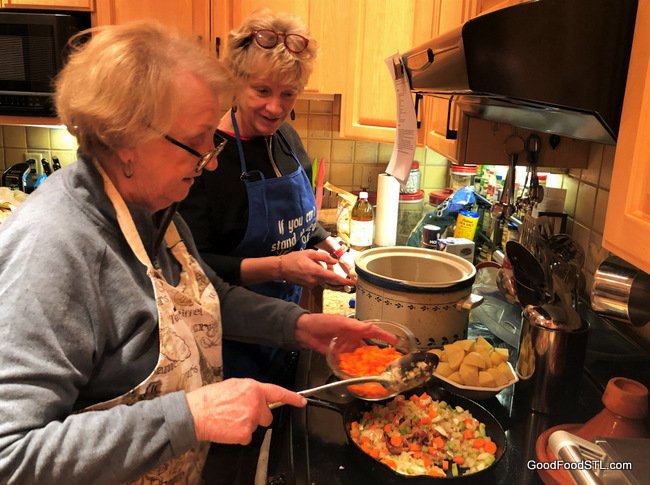 Robin and I team up on a beef stew. A lot of advice and opinions pass between us.

Some of the ideas and comments listed below will already be a part of your kitchen routine, but maybe you’ll find a few that are unknown. If you already do all this stuff, you’re cooking like a pro.

I’ll post more quips and tips from chefs as I collect them. Send me your kitchen tips if you have some that you’ve found useful and would like to share. 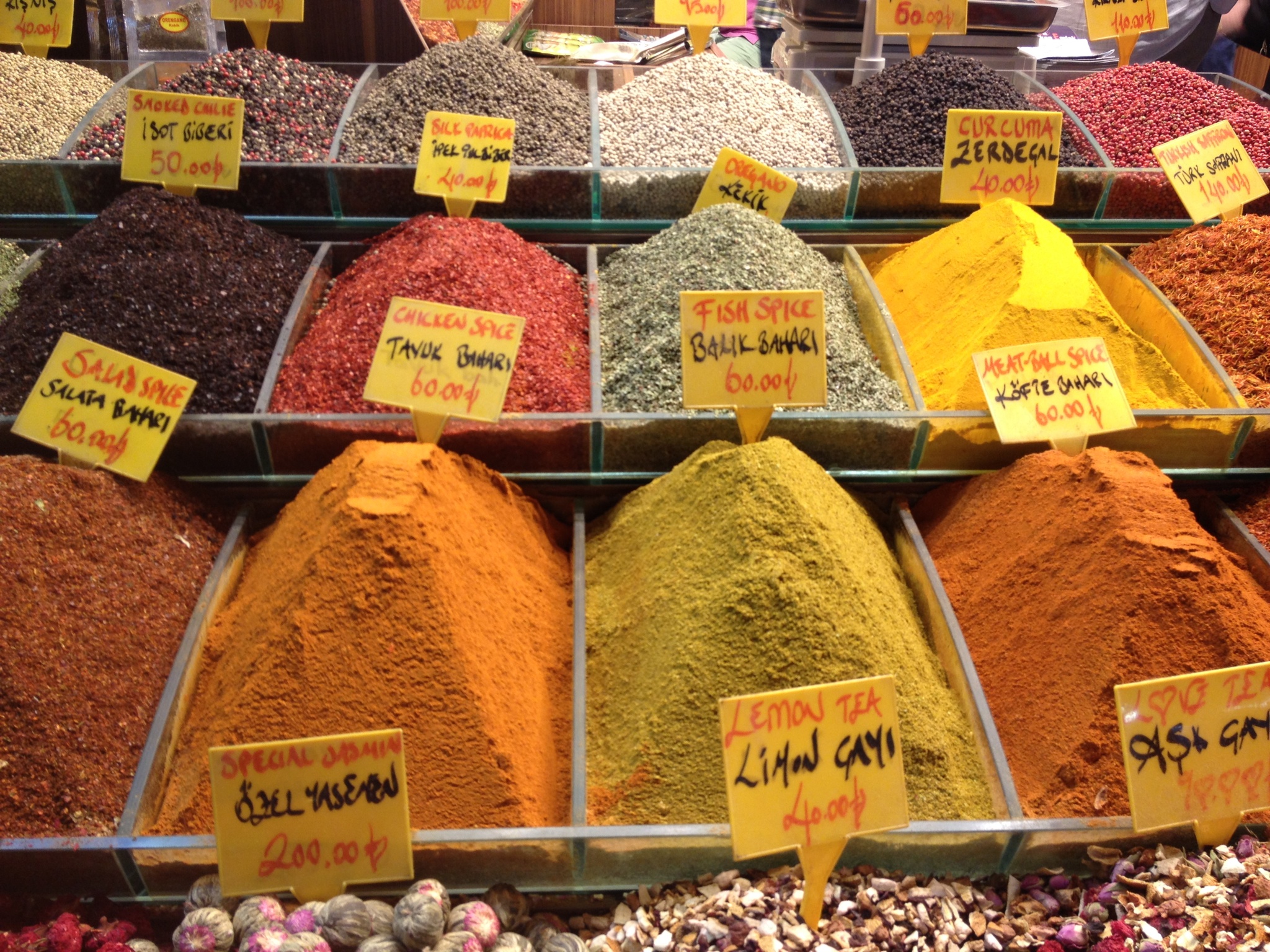 When Something More Is Needed

When a pot of soup or a dish tastes like it needs something more, we start pulling sauces and spices from the cabinet. Fortunately, there are a few tried and true way to amps up a dish that falls short on flavor. 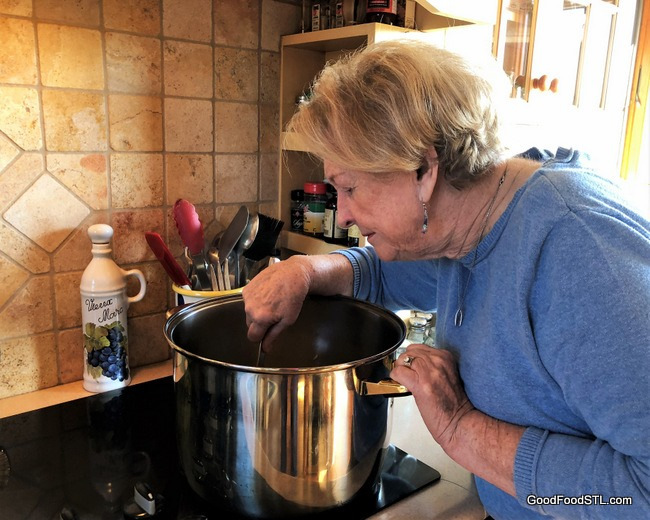 The last pot of chili I made was a little shy on taste. I mentioned it to Robin. She said, “Add a bit of vinegar.” I’d already  used the amount that the recipe called for, but I upped the ante.

“Add a umami taste.,” she said, “with a splash of nuoc mam.” (The fermented dipping sauce is the Vietnamese equivalent of Worcestershire sauce.) We both buy it by the bottle at Banh Mi So on South Grand. By the time I finished with the make over, I had a pretty good pot of chili.

Here are more flavor enhancers to tantalize your taste buds. 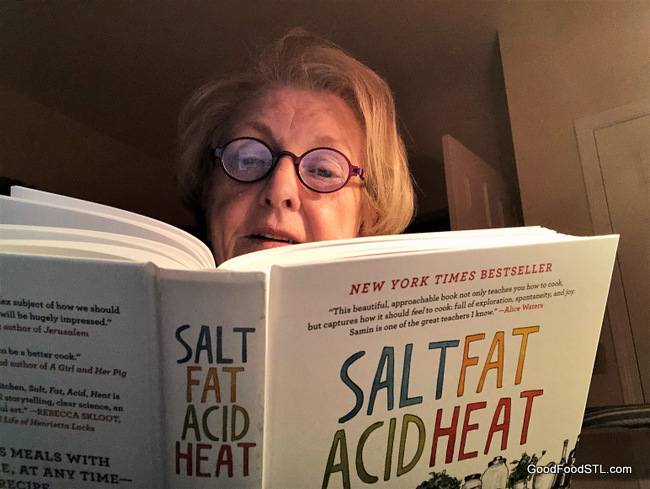 Chef and author Samin Nosrat has a lot to say about delivering flavor to food.