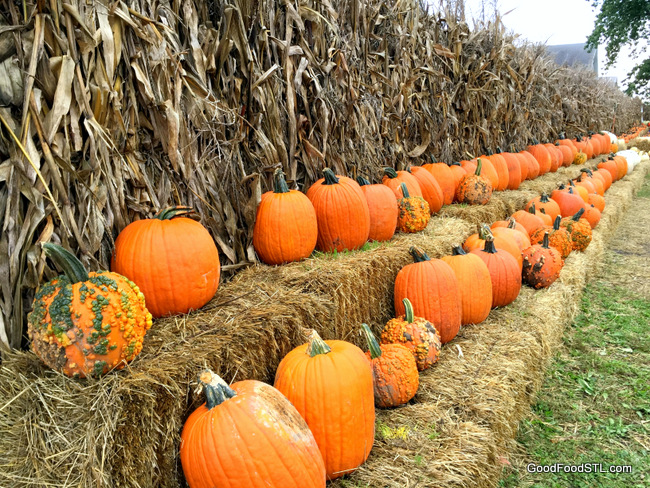 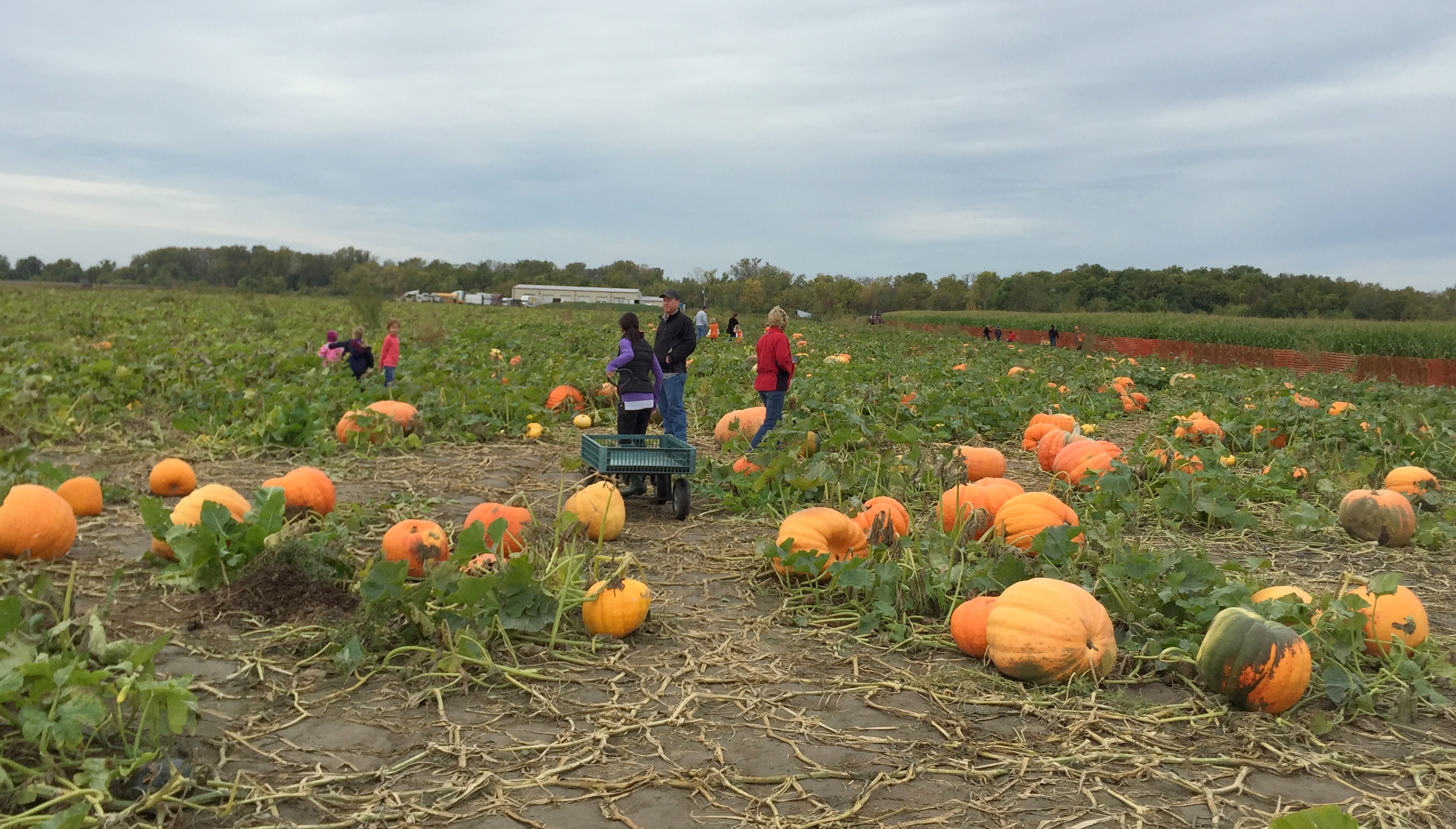 There are a lot of pumpkins obliterated for jack o’lanterns and holiday pies. If you’re making one, or more pies for your Thanksgiving table, which recipe is considered topnotch?  Would a pumpkin cheese cake be an alternative? Let’s take a look.

The folks at TheKitchn website made an unofficial test of four popular pumpkin pie recipes: Libby’s back-of-the-can recipe and the favorite version of such kitchen wizards as Ina Garten, Alton Brown, and Julia Child. 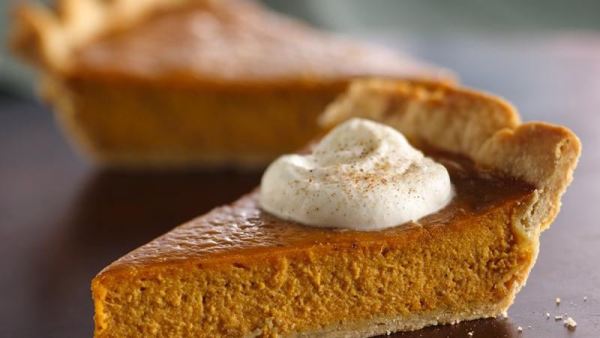 The writer/tester offered his opinion on the winner. Here they are in reverse order:

4. Libby’s-label recipe. Okay, but average. No one would complain if served this classic smeared with whip cream for the Thanksgiving finale. But there’s better.

3. Ina Garten’s recipe. It’s creamy and not too rich. But Kitchn thought the pie over boozy with rum and masked by too much orange zest.

2. Alton Brown’s recipe. If you like a denser pie with lots of spicing, especially ginger, this one’s for you. It even has a gingersnap crust.

1.  Julia Child’s boozy recipe from her Aunt Helen took the , I mean, led the pie parade. It was the fluffiest, though the taster thought it could use slightly less rum. The addition of molasses sounded a bit quirky, but it didn’t seem to bother the tester.

Julia beat the egg yolks and whites separately. She folded the stiffly beaten whites into the pumpkin mixture, giving the pie a souffle-like texture.

Julia also let the baked pie sit in a turned off oven for a half hour to prevent a watery pie.

Any of these four recipes will work just fine, but expect a few more oohs and aahs when serving Julia’s pie. But if your Aunt Cora’s pumpkin pie has been a family favorite since the antebellum era, go with that. 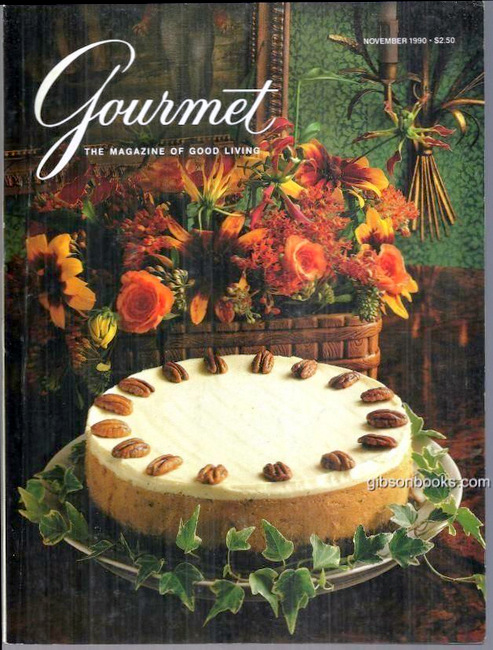 And, then there’s this Bourbon Pumpkin Cheese Cake. It’s smooth, creamy slices slide down easily, imparting the final bit of richness to the holiday meal.

I served it often at the Governor’s Mansion and published the recipe in my cookbook, Christmas at the Mansion, (p. 61).

The original recipe graced the cover of Gourmet magazine in 1990.  You can count on this cheesecake getting rave review at your dinner table.

“I’d rather sit on a pumpkin and have it all to myself, than be crowded on a velvet cushion.” ~Henry David Thoreau