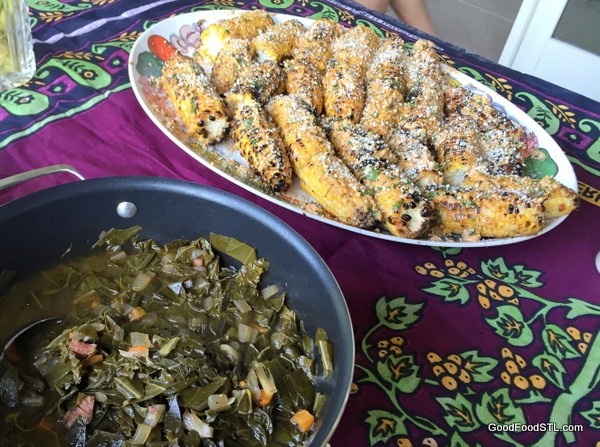 From the movie “Julia and Julie”

“The best way to execute French cooking is to get good and loaded and whack the hell out of a chicken.”