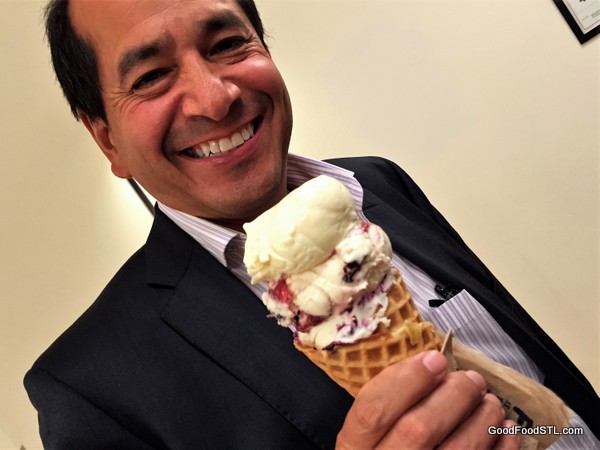 Apparently, there’s a market around the world for almost anything mixed with cream and sugar. I thought Bubble Gum and Cotton Candy flavors were icky enough, but vendors are outdoing themselves with even more bizarre blends. Gone is the day when ordering Tiramisu was considered avant garde. 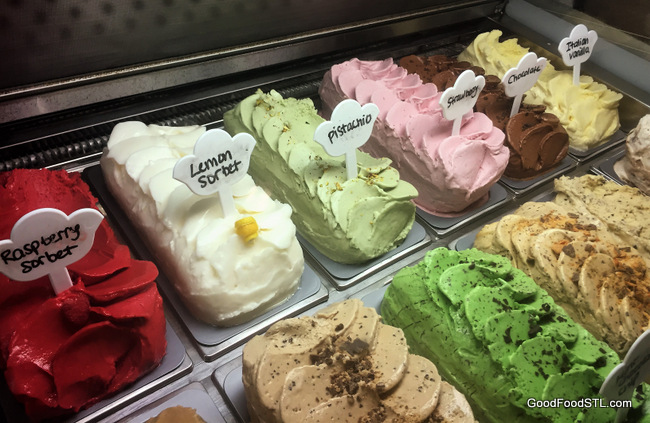 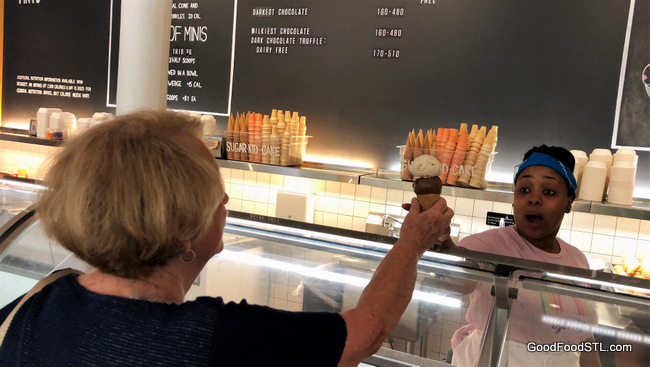 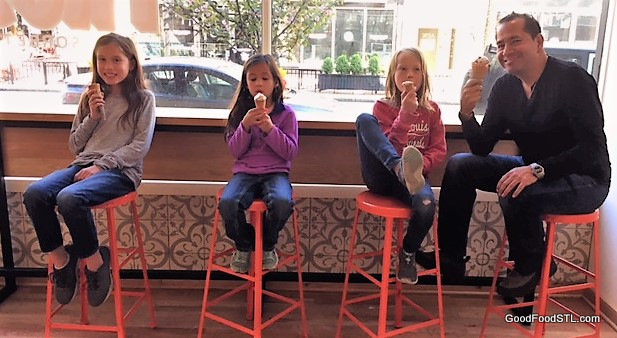 I think my granddaughters have all grown a foot since this photo was taken several summers ago.

Creative, luxury flavors are popping up everywhere. For instance, in Italy they serve a Spaghetti and Cheese variety and in Venezuela you can get Artichoke—hey, there’s your green veggie ice cream. In India and Japan there’s a number of fish flavors—including Eel, Octopus, Whale, and Shark Fin, as well as such vegetable delights as Eggplant, Sweet Potato, and Squash.

For dieters, there’s the low-fat Sauerkraut Sherbet. The Japanese also offer a Spinach ice cream that cleverly combines a green vegetable with dessert. For those seeking even greater health benefits while appeasing their sweet tooth, there’s an Herbal Remedy variety made from Oriental plants known for their healing properties. 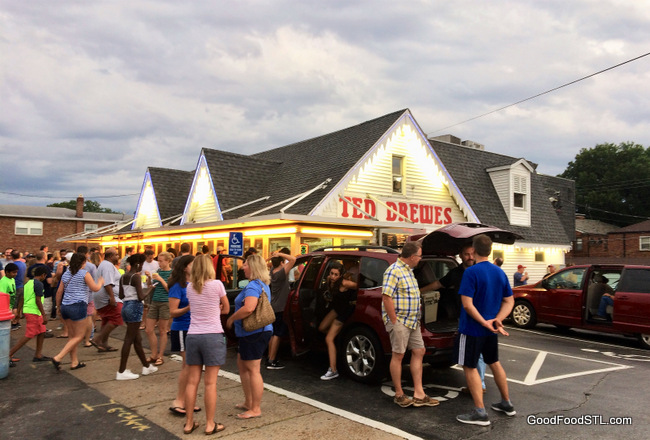 Ted Drewes offers such concoction as

Years ago I decided to conduct my own flavor test. I gathered up my three granddaughters—all under the age of five at the time—and took them to the local ice cream parlor. What would they choose? I watched as they pushed their little noses against the glass freezer case, barely able to see the vast selection before them. They made no inquires about the varieties, nor did they ask for any samples.

They immediately selected the chocolate-dipped waffle cone embedded with brightly colored sprinkles—the cone that costs more than the ice cream.  My oldest granddaughter picked her favorite shade of pink, which happened to be strawberry. Having had a happy relationship with vanilla for a few years, another one picked the white ice cream and her younger sister followed suit.

Each showed a bit of boldness by taking a bite from my chocolate-mint yogurt and pronounced it good. I suspect they would have done the same had I been eating Eel or Eggplant. It’s hard to make a bad ice cream. 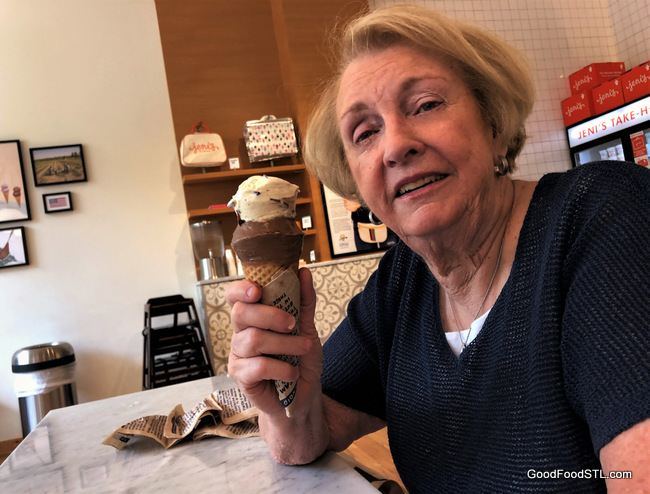 Jean at Jilly’s with ice cream

Now that the girls are older, I need to make a return visit to the ice cream shop to verify a statistic I read. According to one dairy investigator, it takes fifty licks, on the average, to finish an ice cream cone. That sounds like a finding that needs further verification.

Such a study will require me to run a summer-long experiment with ice creams of different flavors, in cones of diverse sizes, and on days of varying temperatures to achieve the most reliable results. It’s an assignment I am willing to take on in the interest of science.

For now the only thing I know for certain, is that you can blend most anything with cream and sugar and pass it off as ice cream. 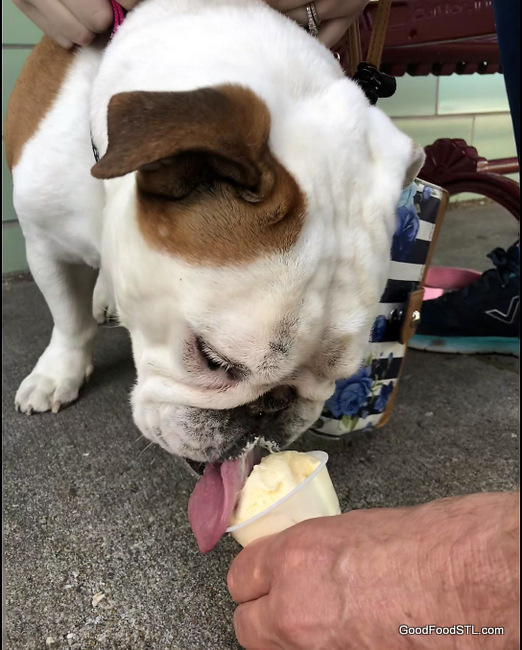