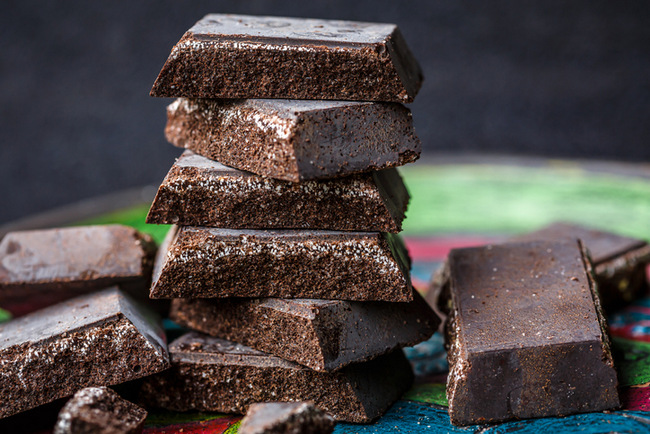 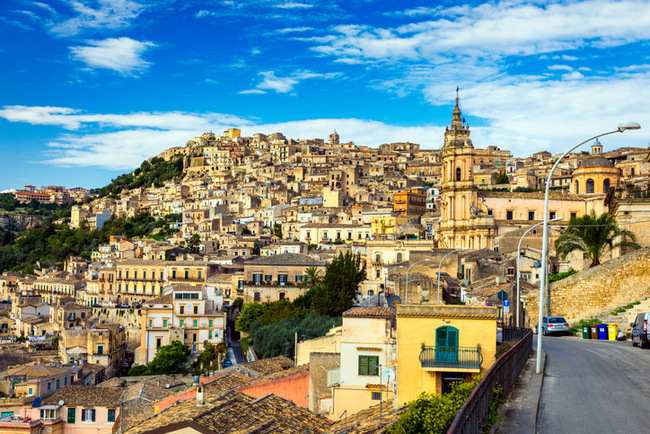 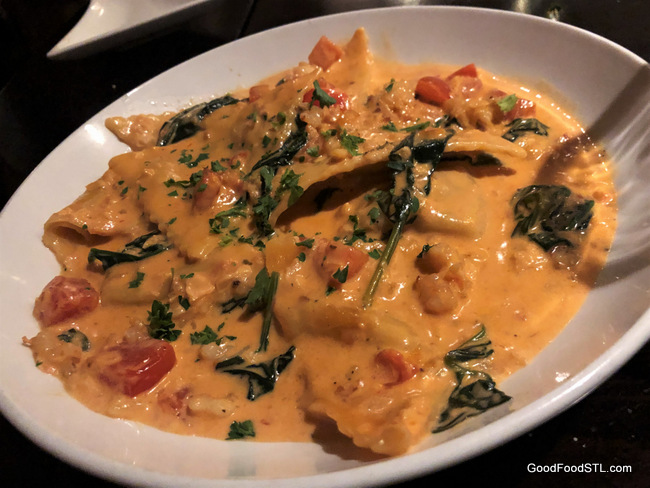 I’m doing all I can to revitalize our local restaurants. I’m eating out again—but cautiously. Last week after the long COVID hiatus, I joined Russ and Deb for a fine saucy meal at Pan d’Olive on McCausland.

Named for the warm, bakery-fresh olive bread served, their website notes that they “celebrates Mediterranean cuisine with a California twist”—whatever that means. The menu says the place offers “a bite of Mediterranean,” which makes it’s location in Dogtown all the more fitting. 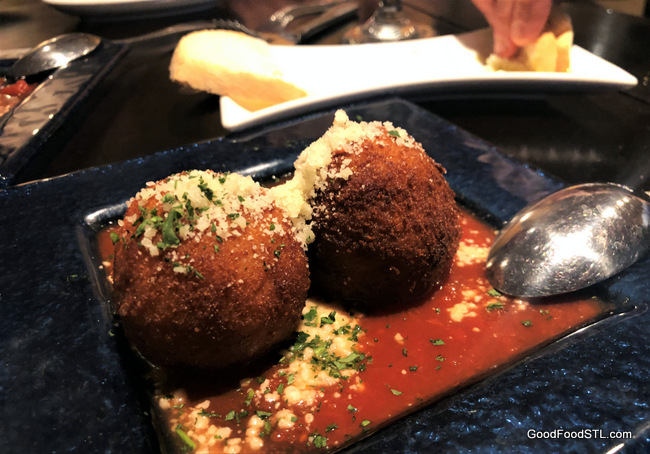 Our splendid Mediterranean feast started with Arancini, named for the popular Sicilian rice balls. Their version of the delicacy has gorgonzola, beef, and potatoes and sat fetchingly in a small pond of marinara sauce. 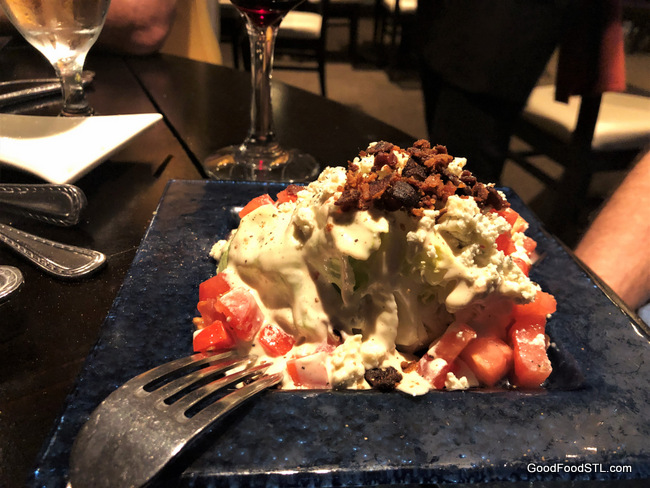 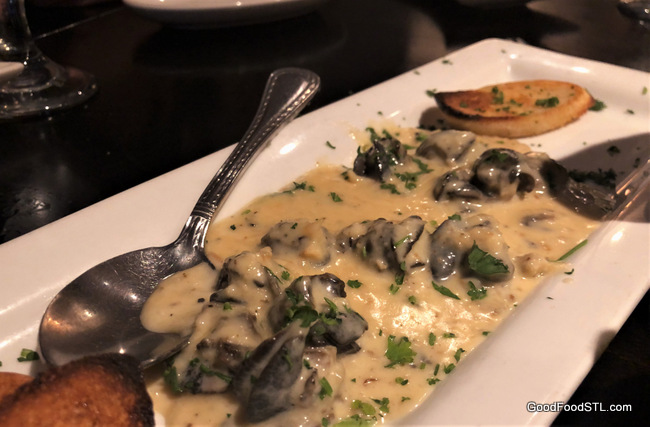 Snails in Gorgonzola and Garlic Sauce. Delish! But for those who might be a bit squeamish about eating gastropods, trust me, this sauce would make shoe leather taste good.

The eggplant dish, that I’d had once before was no longer on the menu. Apparently, there were too few of us who ordered it. Even so, it’s good to know that in the heart of Dogtown you can appease your longing for a “bite of Mediterranean” without the price of a plane ticket. 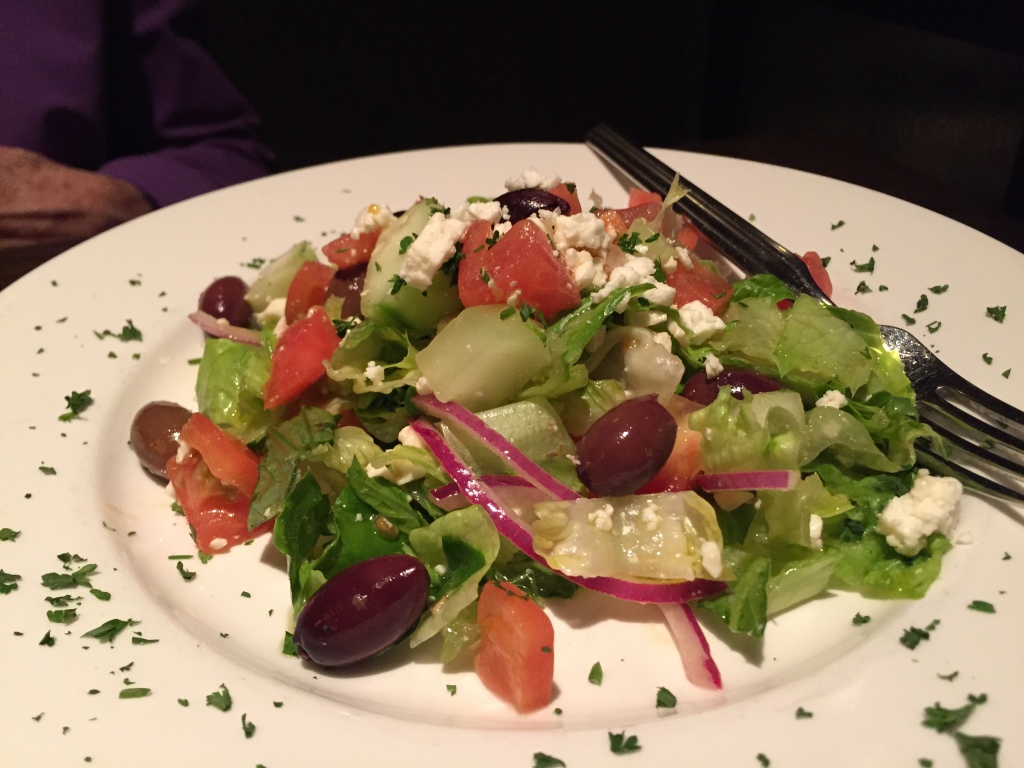 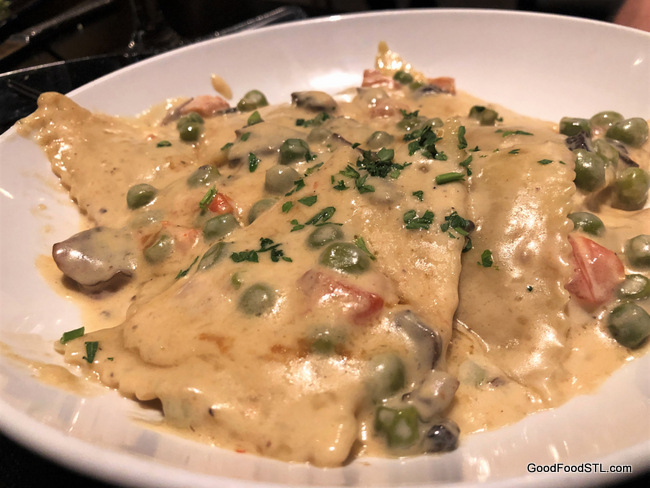 Portobello Mushroom Ravioli with prosciutto, peas, and sherry cream sauce. This was my favorite of the evening.