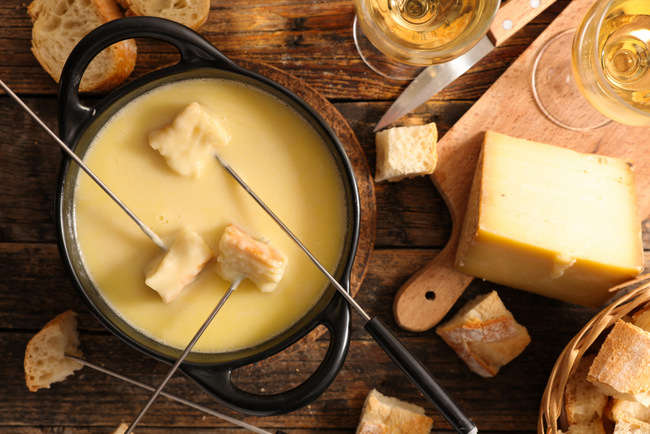 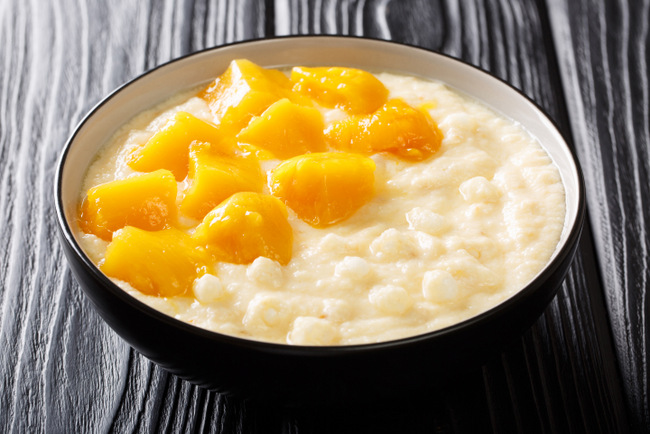 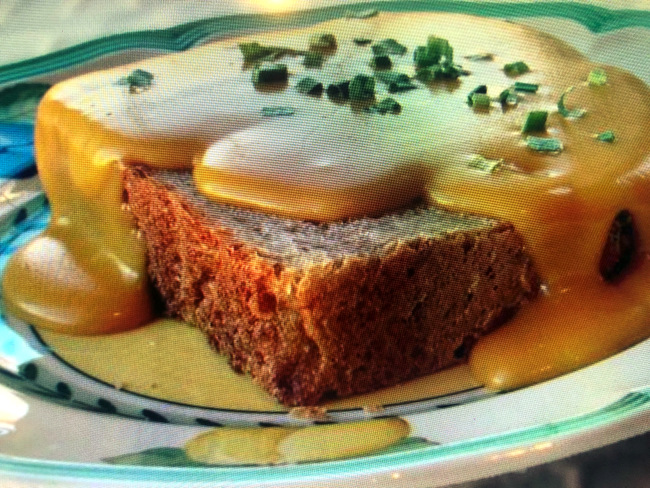 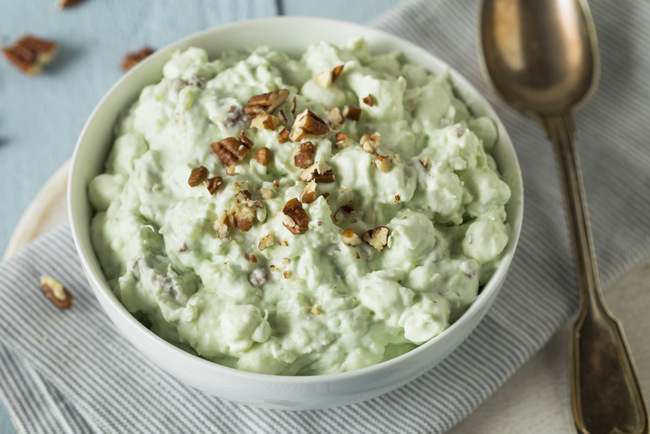 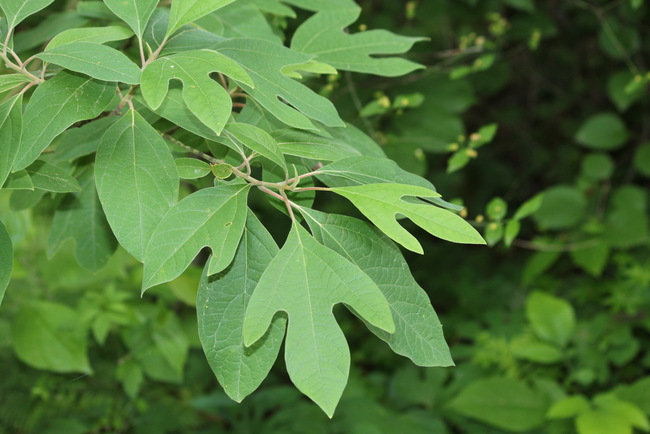 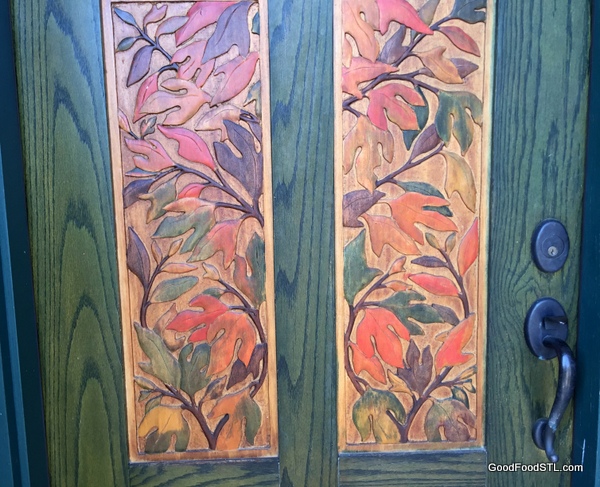 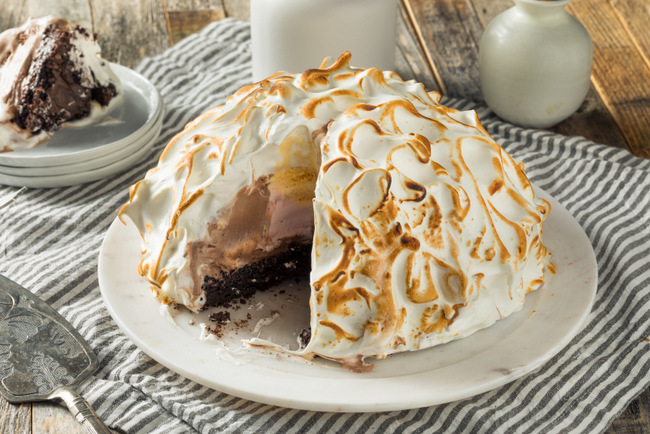 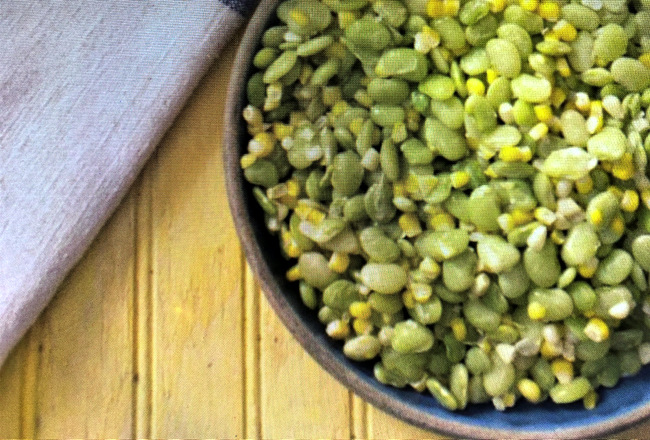 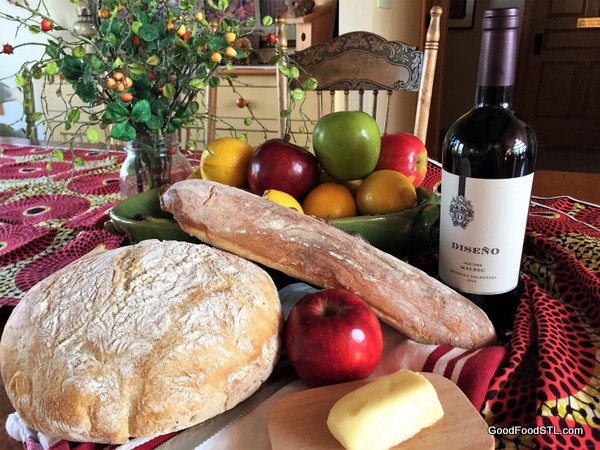 Every year about this time, I scour the Internet to determine the food trends for the year. Pantone has given us the colors of the year: Ultimate Gray and Illuminating Yellow.  In COVID country, masks will remain chic, especially those that coordinate with our outfits. But what can we expect in food fashion?

Fortunately, there are Food Trendologist, who ponder such things. (Really, there are.) Let’s take a look at what these prognosticator are predicting in a COVID and climate-challenged world.