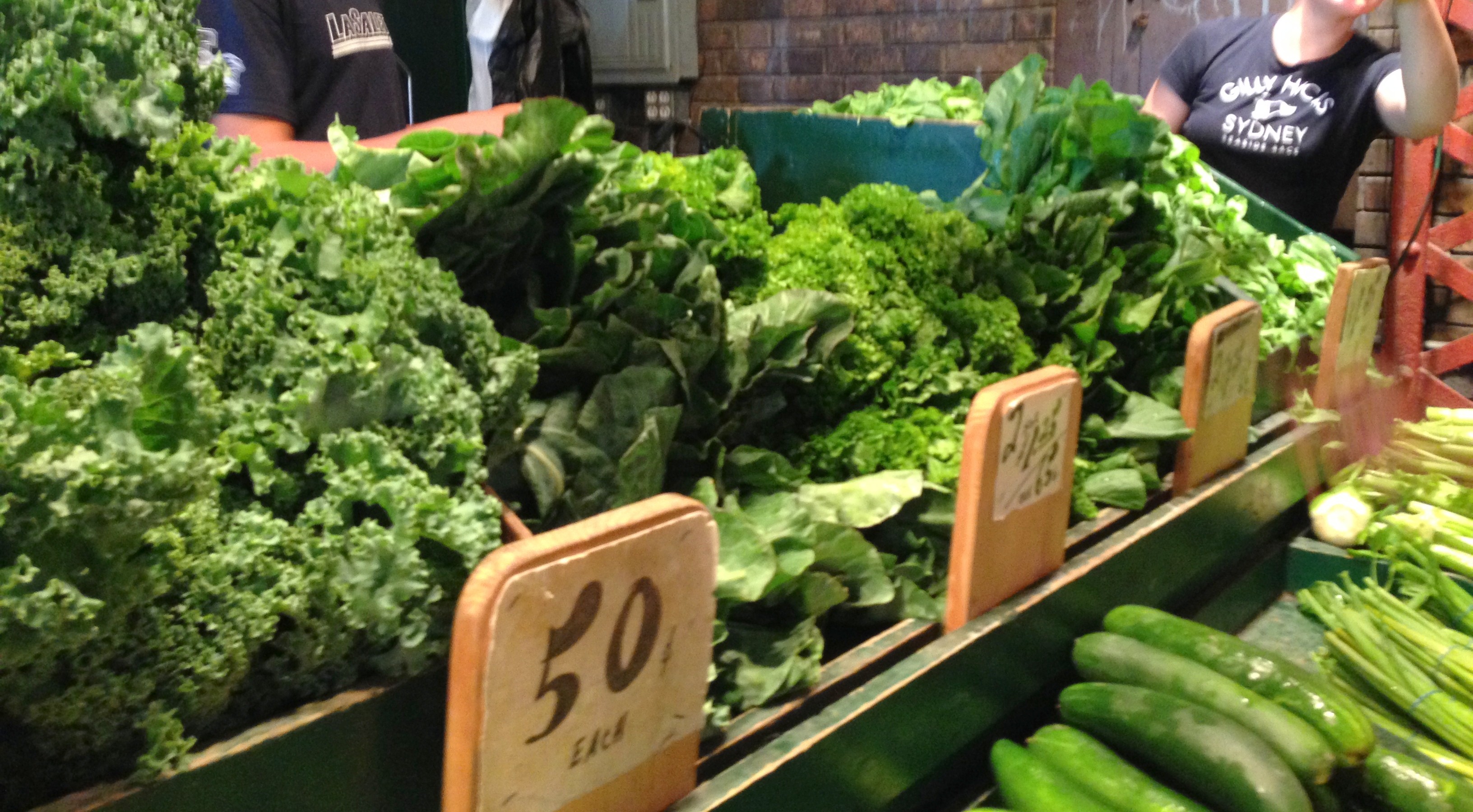 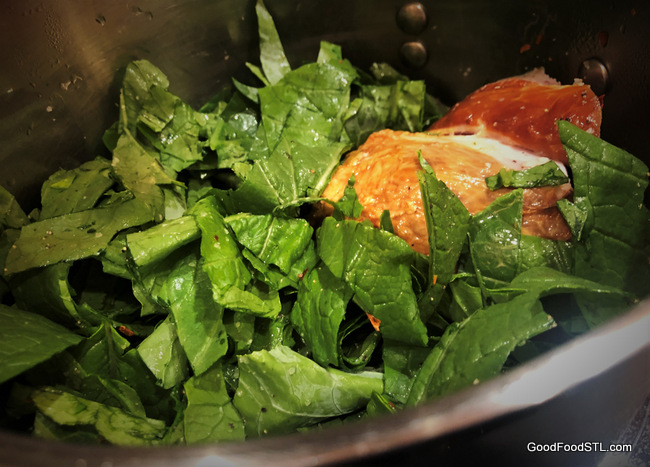 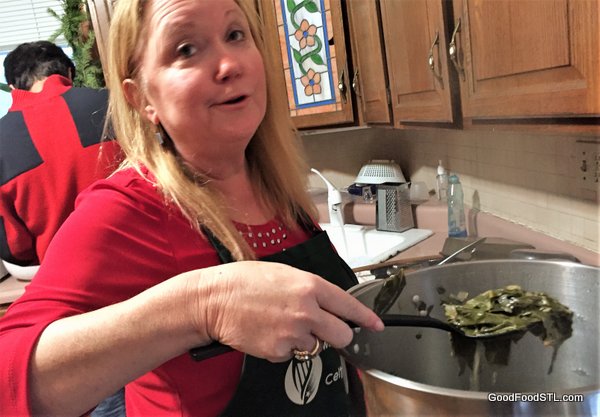 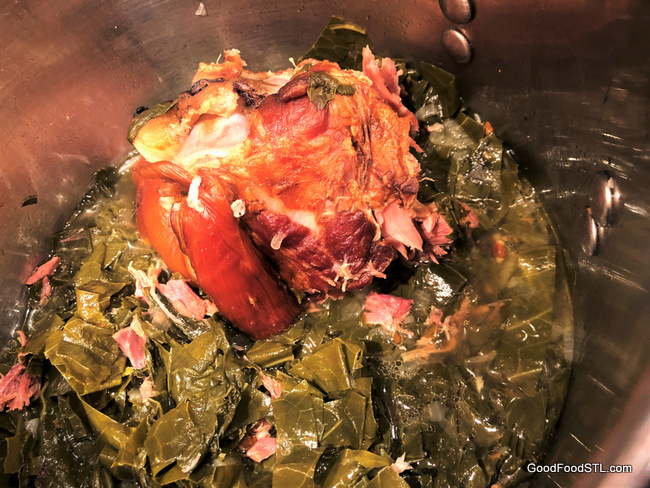 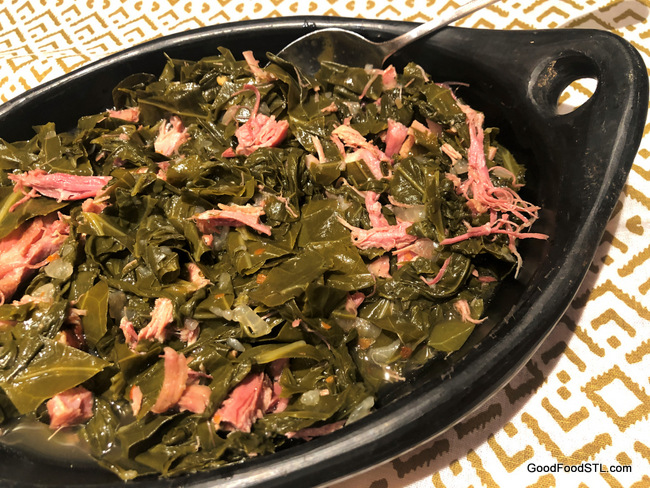 A lingering aroma in the microwave.  (Photo indebtedness to my friend, Jane Albrecht, who happened by shortly after my kitchen trauma.)

Searching for a Solution

I did the darndest thing recently. I had a chunk of artisan bread that had gotten a bit hard, so I tossed it in the microwave for a few seconds.  Well, I thought I set it for a few seconds, but apparently I over punched. The next thing I knew, smoke was wafting from the microwave, my bread looked like a lava rock, and a burnt smell filled the oven and drifted through the condo.

I opened windows and doors, turned on the exhaust fan and sprayed air freshener about the kitchen. But the microwave still had the smell of singed carrots. I googled my problem and found such suggestions as: heat a mixture of water and bicarbonate of soda in the oven or a lemon-water combination. Or rub down the inside panels with vinegar-water. It took two days of treatment using all of the above to rid the oven of the odor. I’m not sure whether I’ve succeeded or just gotten use to it. I followed the advice of one online guru, who said that baking cookies would mask any lingering kitchen aroma. I had all the ingredients for cookies, so why not?  Well, it worked!  I wound up with a fresh-baked smell in the kitchen and a freezer container of chocolate chip cookies.  All’s well that ends well—though my oven may need another round of soda-lemon-vinegar before it’s back to normal.

Moral of the Story: Don’t try to salvage a crispy loaf of bread in the microwave. Turn it into crumbs and freeze it for a casserole topping.