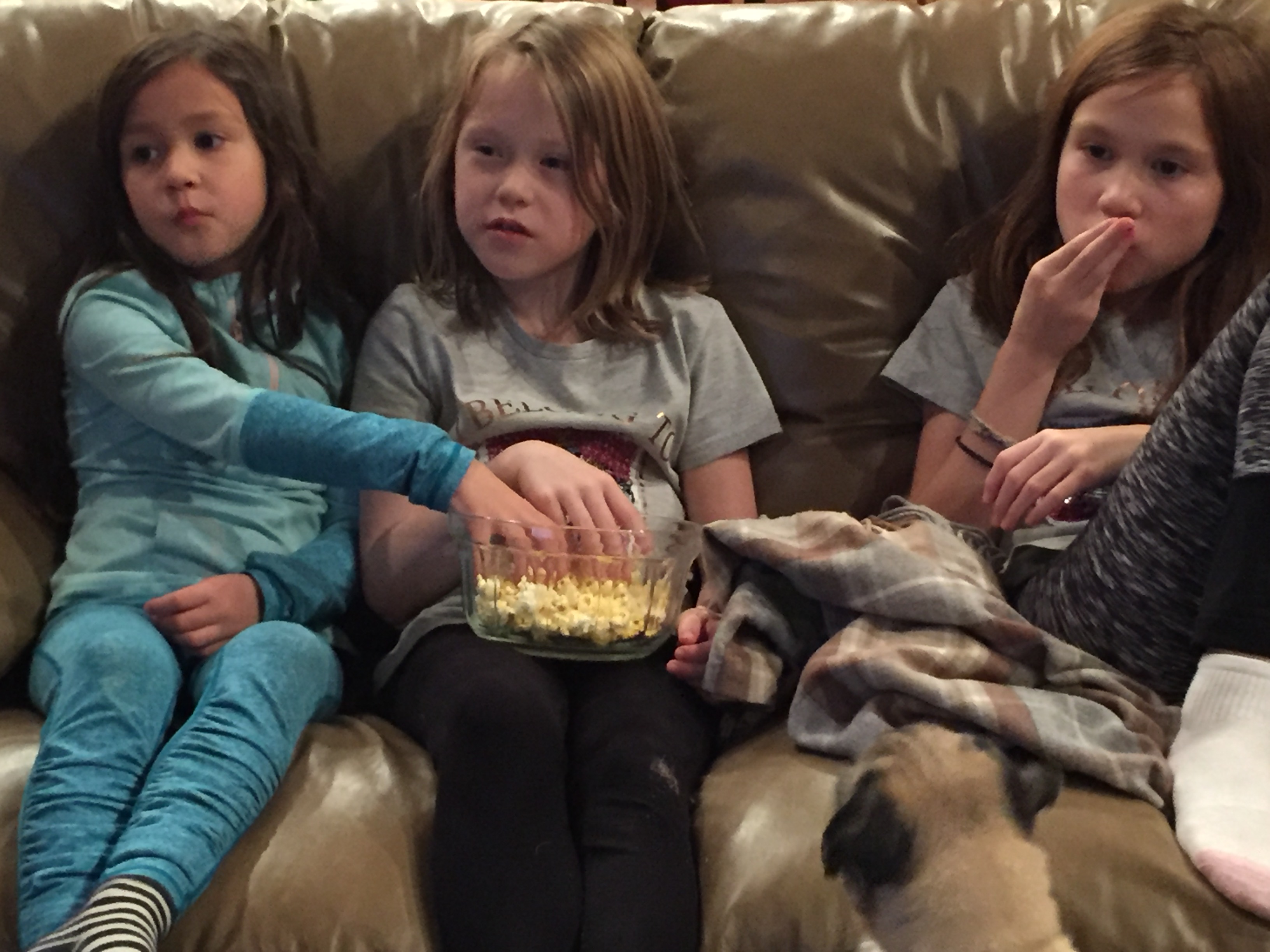 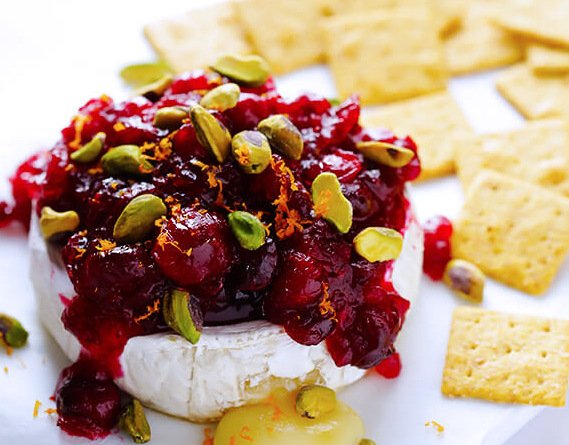 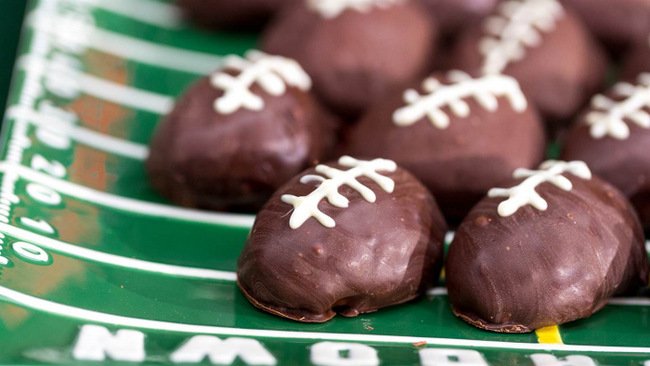 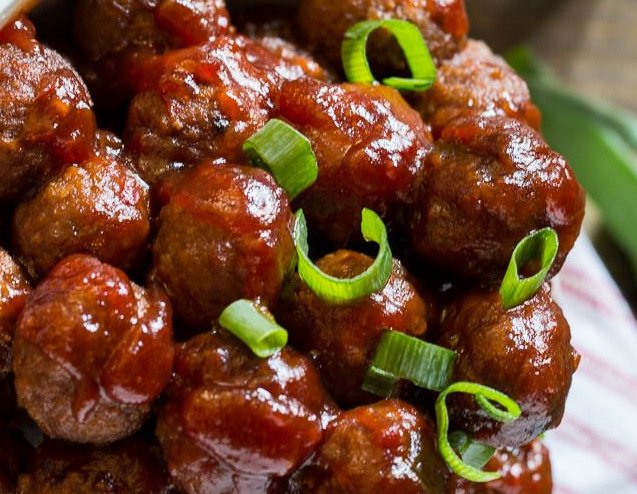 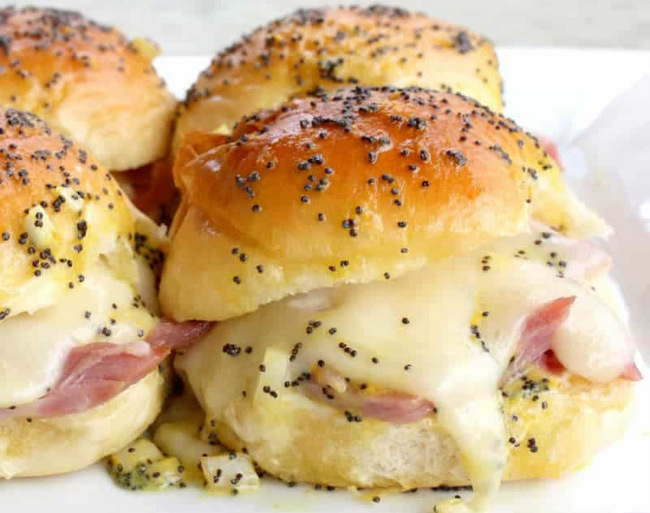 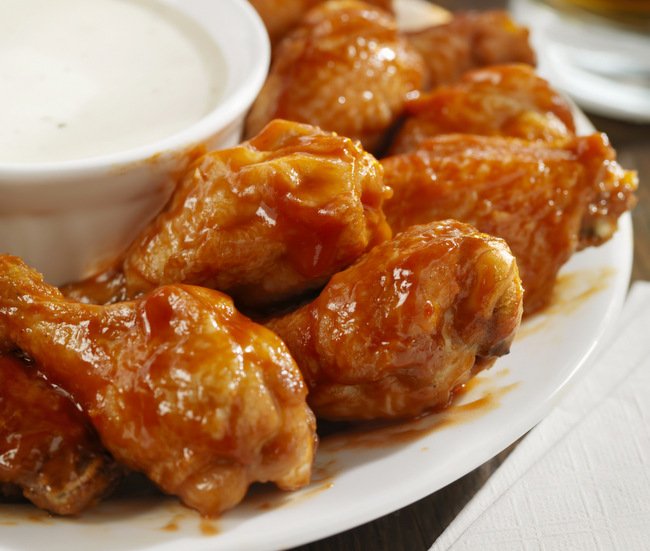 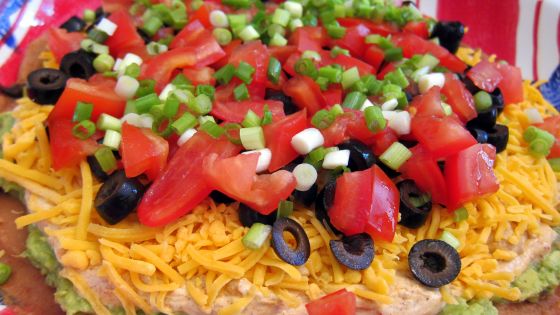 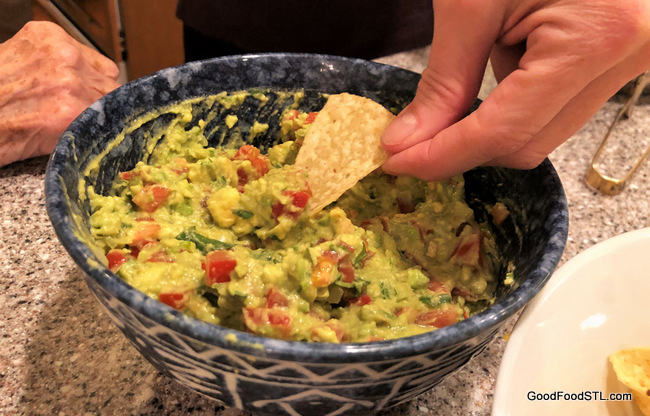 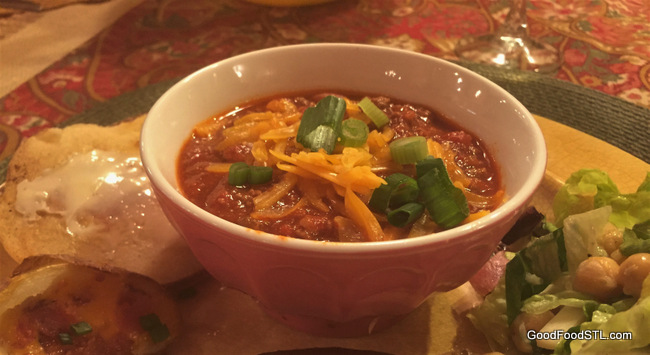 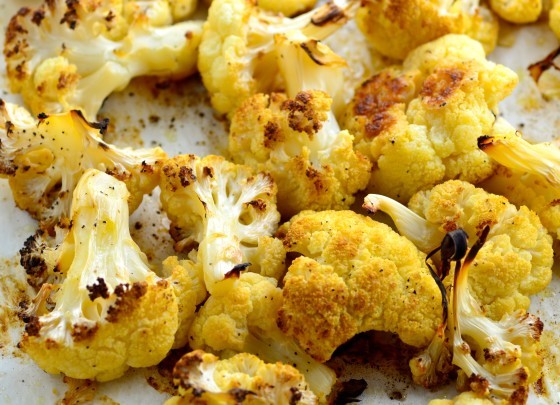 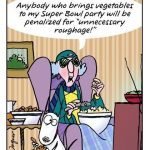 Jean on KSDK Channel 5 with Anthony Slaughter and Dana Dean

What fun to join Anthony and Dana in featuring the perfect recipe to serve at your Super Bowl party: Sloppy Joes. This make-ahead dish can be doubled, or tripled, and frozen, leaving you plenty of time to watch the best part of the game—the commercials.

The segment is just 3 minutes; take a look.