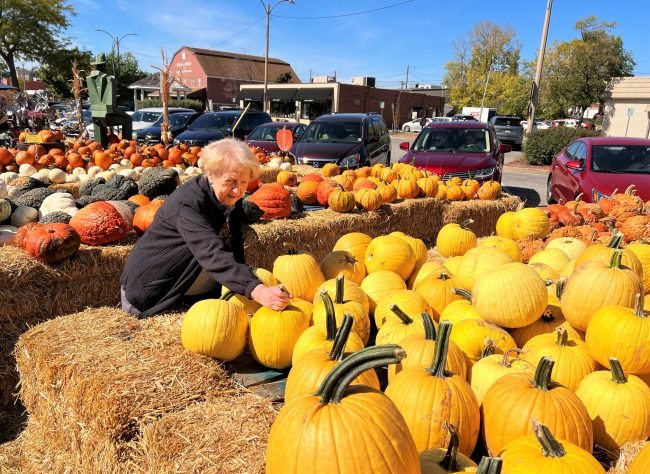 Fall Is Upon Us

It’s time to rake leaves, pick apples, admire the fall foliage, pull out those sweaters and sweats, and commence to carve Jack-O-Lanterns. Pumpkins are popping up all over town. I was at the Kirkwood Farmers’ Market last week. The place looked like a pumpkin museum. I’ve never seen so many colors and varieties.

Which Pumpkins to Pick

I settled on the orange variety because, when it comes to holidays, I’m a boring traditionalist. But I also succumbed to a white (ghost pumpkin), a green one with “warts”, a pale orange, and a gorgeous yellow. But there were also inky black, slate blue, sage green, salmon, and pinkish ones. Some had stripes, knobby bumps, marbling, and speckles. 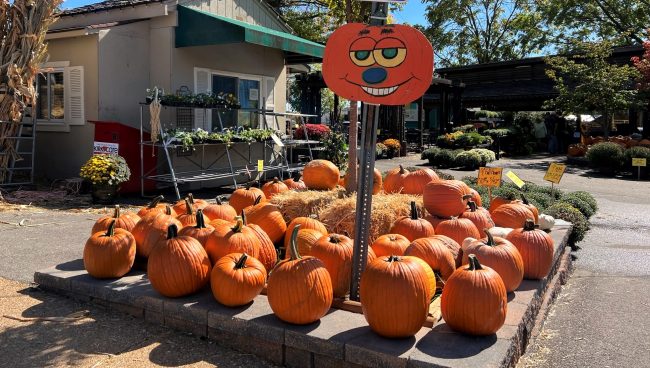 Besides giving a facelift to a pumpkin, there’s cooking to be done. These days pumpkin shows up in brownies, pies, pancakes, donuts, breads, muffins, ravioli, and Starbuck’s pumpkin spice latte. In the spirit of the season, Ted Drew’s offers a “Great Pumpkin concrete—a piece of pie blended with frozen custard. 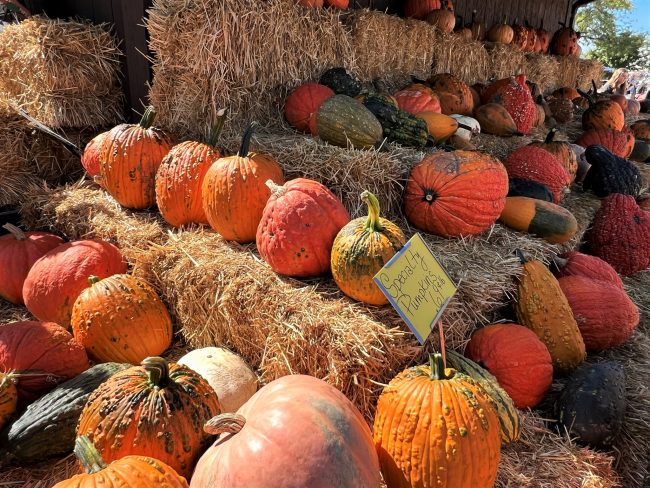 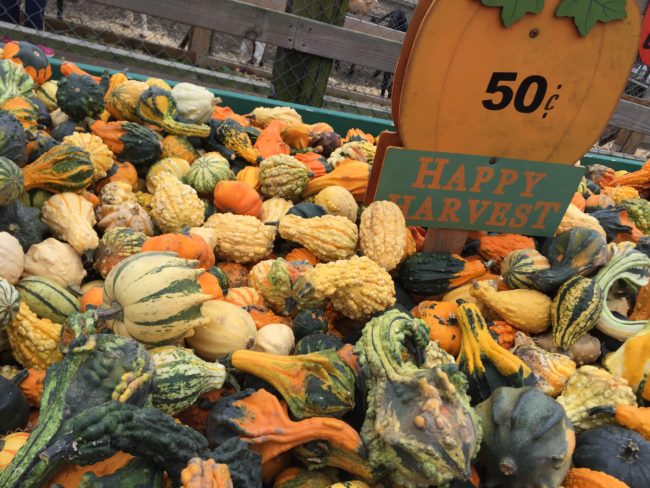 I couldn’t resist a few small gourds for table decorations. I’m in good shape for Thanksgiving, though it’s a more than a month away. 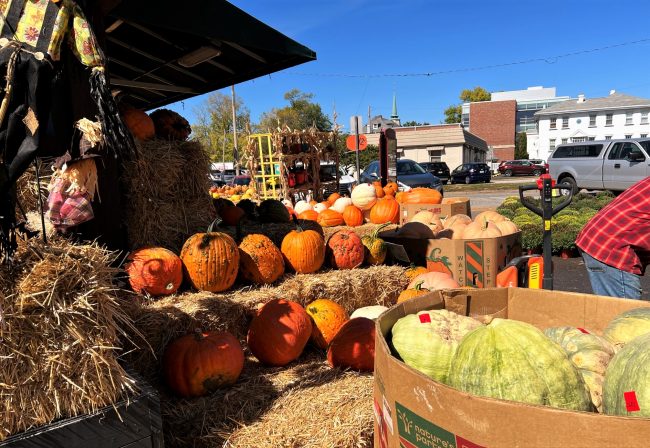 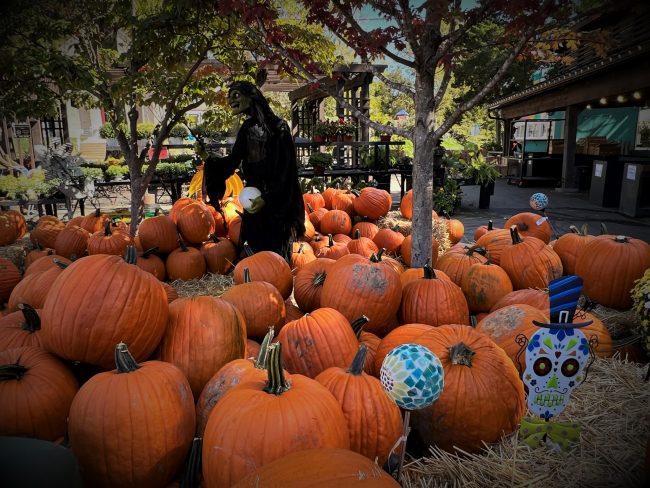 The folks at TheKitchn website made an unofficial test of four popular pumpkin pie recipes: Libby’s back-of-the-can recipe; as well as the versions from such kitchen wizards as Ina Garten, Alton Brown, and Julia Child.

« A Homemade Indian Korma
A Taste of Fall »