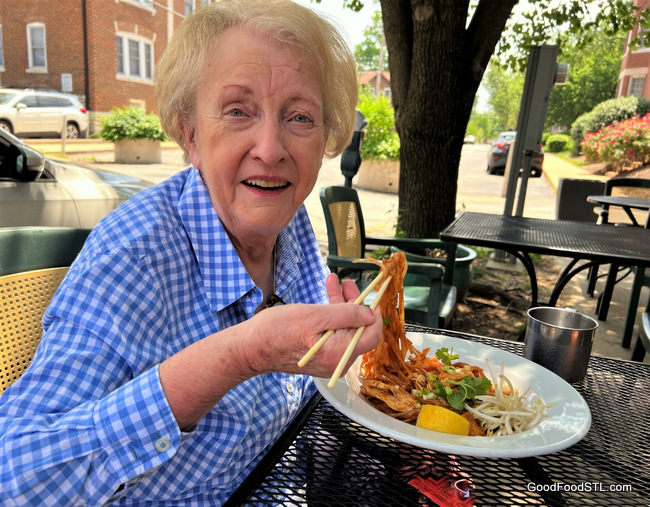 When someone asks: “Where shall we go to eat?” chances are I’ll suggest one of the following places shown below. A lot depends on distance and the adventuresome nature of my companions.

I checked my records to see where I’d eaten most often in recent years. Some of the restaurants are close to where I live or shop, which makes them convenient. But many are in the City nearer to where my family lives.

A Work in Progress

I’ve not come close to eating at most of the restaurants in the St. Louis area. It’s a work in progress and I got far behind during the COVID years. So look for updates.

But sometimes people ask what my favorites are, so I thought I’d make a list of those that I’ve found especially appealing to me—so far. (I’m eagerly anticipating Bar Moro (Spanish, Mediterranean on Wydown) and Sado (formerly Nippon Tei moving to The Hill). Both are due to open soon.

Family and friends that I ran this list by, were not always in agreement with my selections, but that just shows the variety of tastes facing the various restaurants. Here are my usual haunts by category, but in no particular order.

If you have a STL favorite, let our local foodies know. 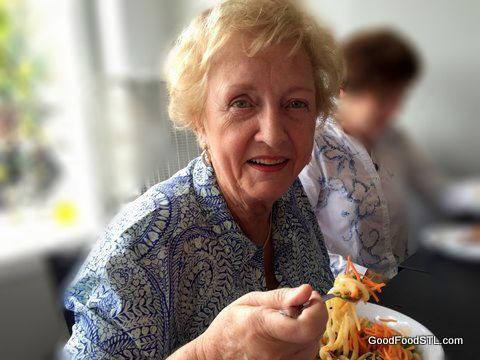