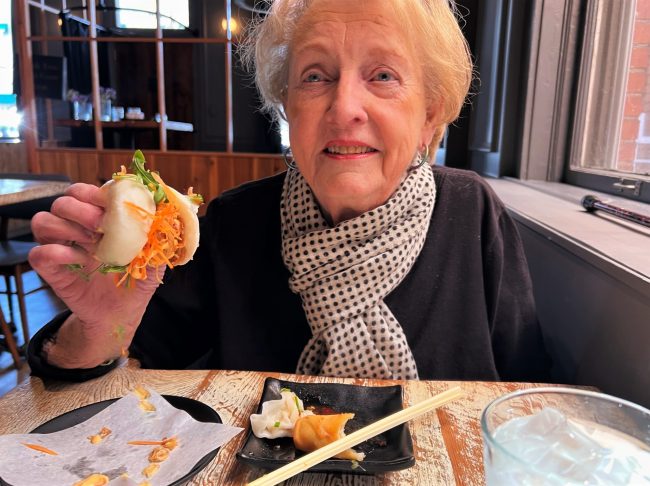 A bite of Crispy Shrimp Bao

Tempting though it was to name this post “Bao, Wow!” or even “Holy Bao,” I resisted the temptation. On the restaurant website, the place is called The Bao. But whatever it’s called, their white, puffy, steamed buns are scrumptious and addictive.

Huffington Post referred to the Asian delicacy as, “the best sandwich you’ve never tried.” A trip to Clayton restaurant can remedy that. 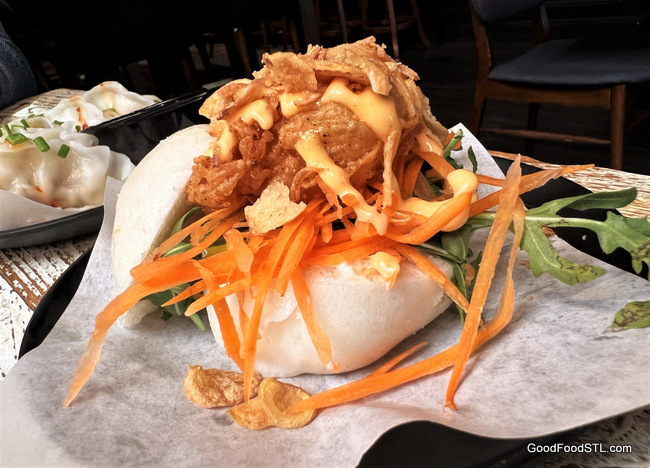 In Search of the Perfect Bao

When stuffed with lobster, or pork belly, or soft-shell crab, or teriyaki chicken, even ice cream, the cushy buns become “little pocket of goodness.” A very apt description.

Restaurant owner RJ Xu spent a year traveling hither and yon, tasting and testing the Asian delicacy until he felt he had the most perfect bao ever. The version offered in Clayton mimics a Thai bao, rather than the Chinese or Vietnamese varieties.

The Asian “sandwich” is a bit sweeter than dumplings, making it a perfect wrap for a savory filling. Give them a try in Clayton or get the frozen ones available at international markets.

The Bun of Legend

The unique bread comes with a bit of Chinese folklore. According to the grisly tale, a general had to lead his army across a dangerous river. The requirement for safe passage was the heads of 50 of his men.

The general came up with a clever solution to his dilemma. He made large steamed buns and floated them across the river in place of the heads. 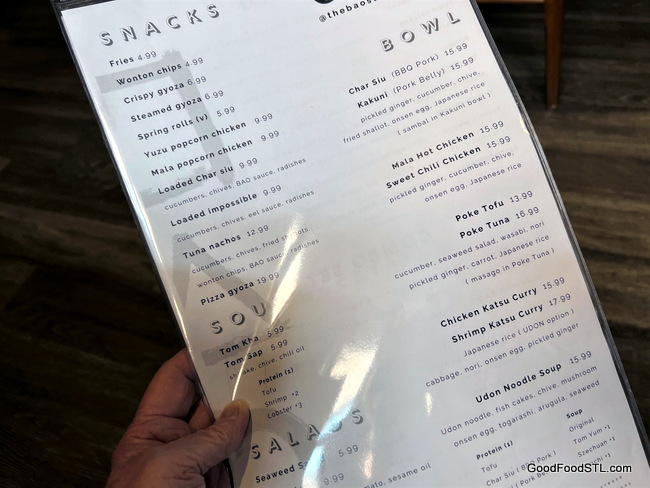 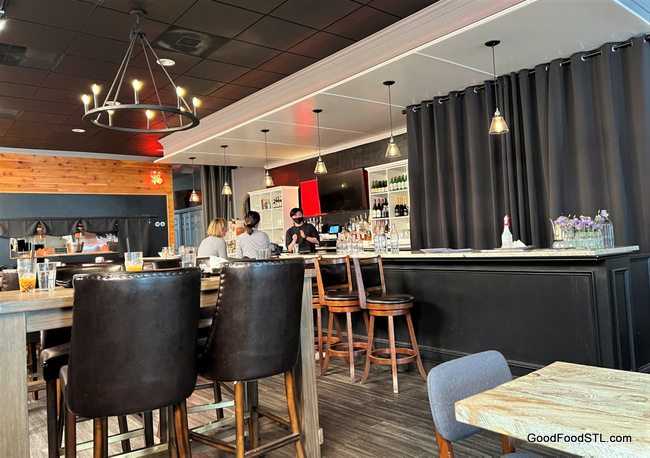 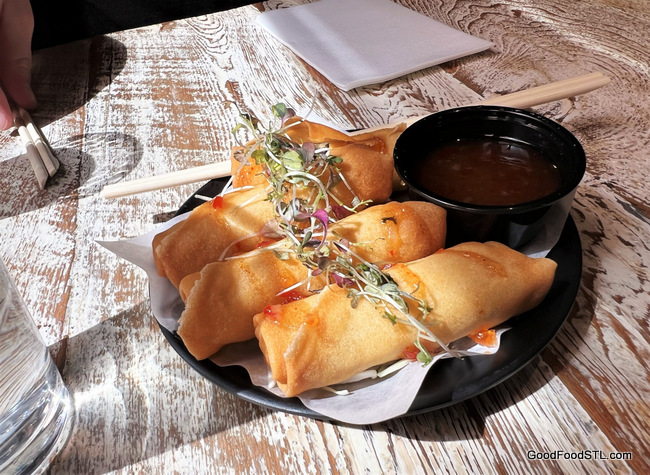 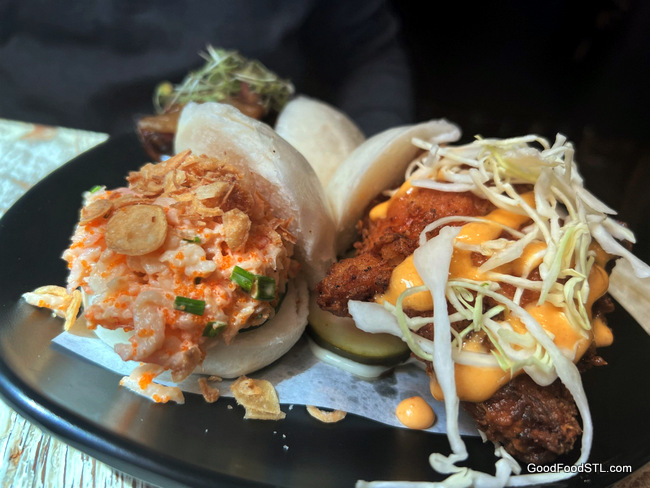 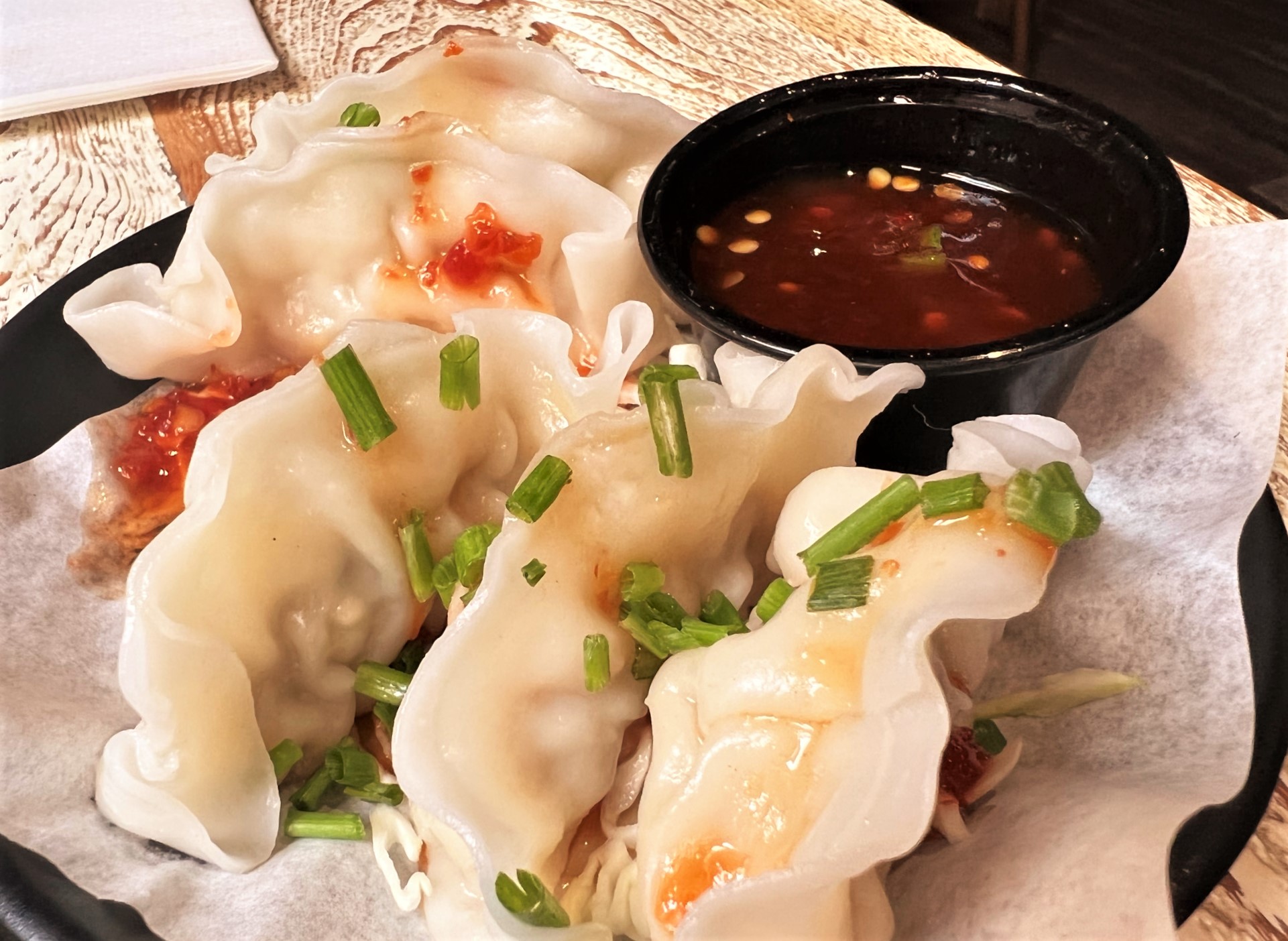 Good job, guys! Take a bao. (Couldn’t resist one last pun.) The word means steamed bun or “precious treasure.” Both of those work for me. 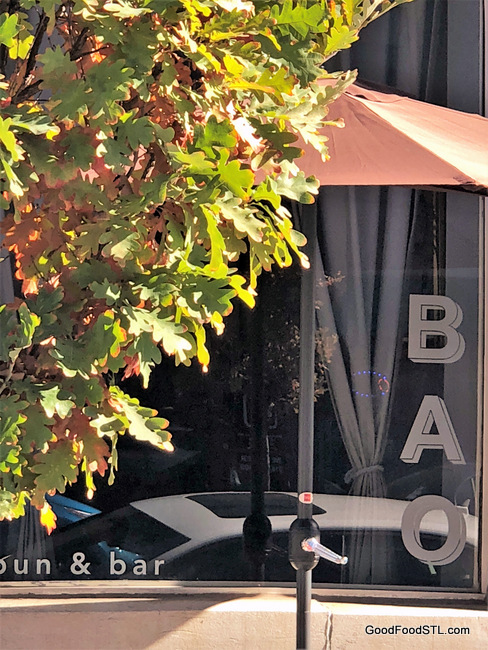