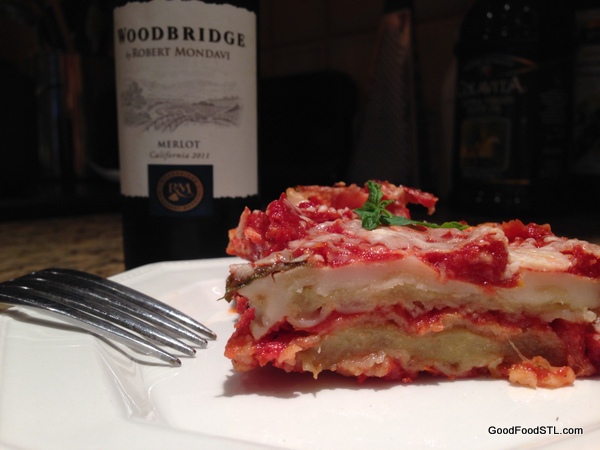 There’s one dish I always look for on a restaurant menu: Eggplant Parmigiana. I’ve eaten it all over town, though I’m sure I’ve not exhausted the possibilities. (My friend, Ann, always looks for octopus on a menu, which she finds less often than I do eggplant. Cyndy invariably seeks out the salmon.)

So far, my tastiest eggplant find is at Il Palato in Clayton. I’ve tried ordering it at my favorite pizza joint on The Hill, Anthonino’s, but they don’t carry it. Still, I continue to ask. Perhaps my persistence will indicate a strong demand for the dish, that will cause them to add it to the menu.

In the process of eggplant hunting at the grocery, I learned a few things about the berry, yes, it’s considered a berry. Here we go . . .

Most Everything You Ever Wanted to Know about Eggplant

More Eggplant Dishes That I Adore 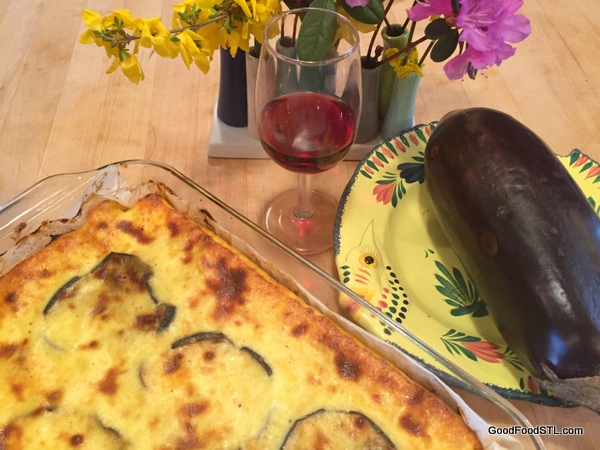 Moussaka, a layered oven casserole made with slices of eggplant, a sauce of ground beef and/or lamb, and a béchamel sauce. Recipe. 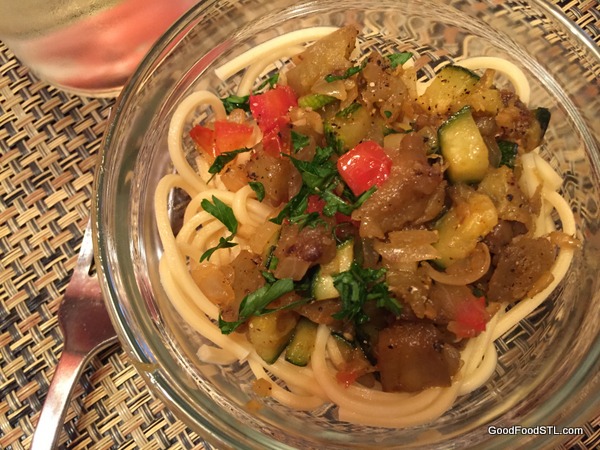 French Eggplant Ratatouille served over pasta. Caponata is the sweet-sour Italian version of the dish. I love this recipe. It’s from the kitchen of Chef Alice Waters and includes eggplant, sweet peppers, tomatoes, onions, squash, garlic, and basil. 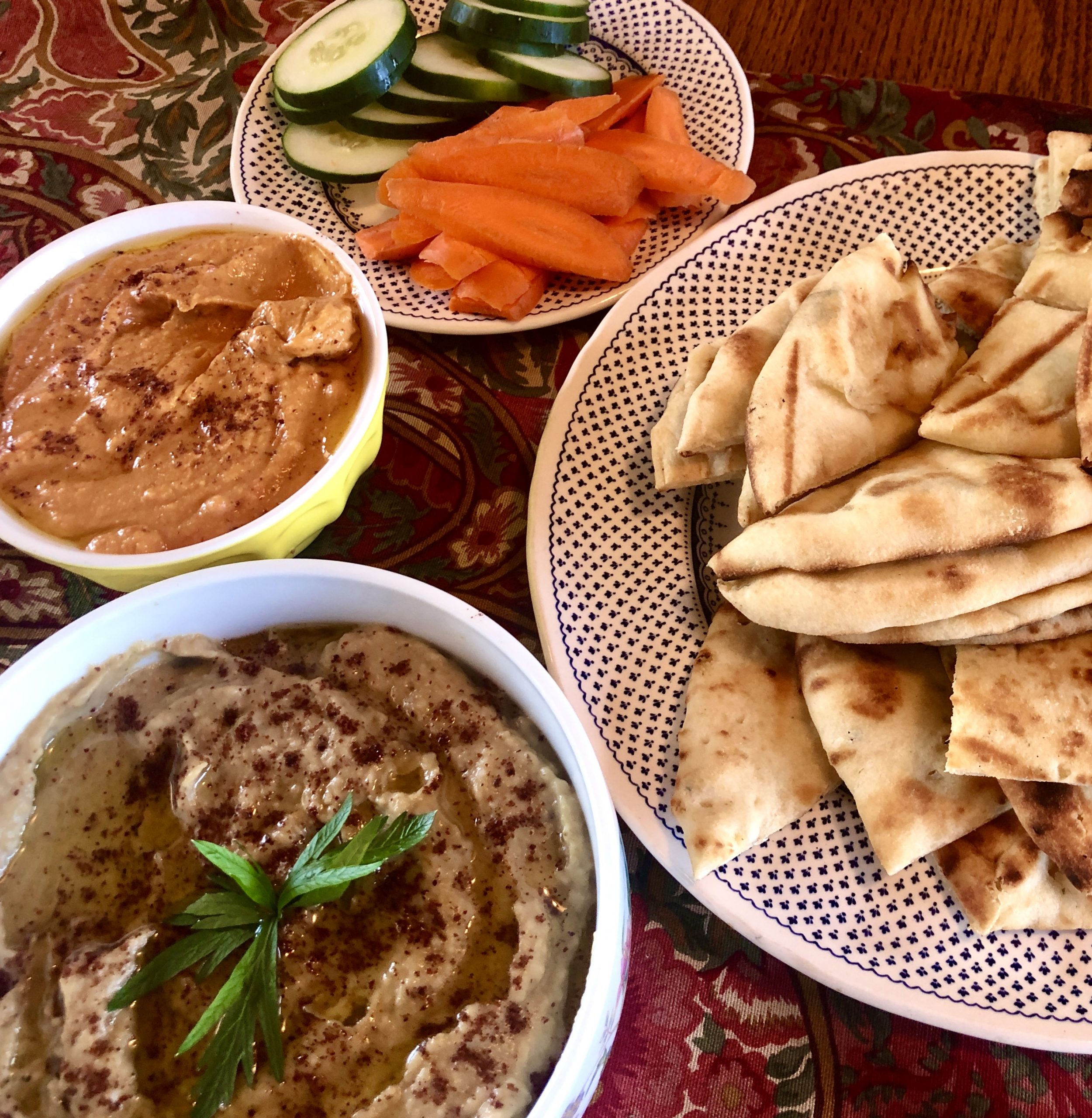 All you eggplant sweat-ers know to sprinkle the rounds with Kosher salt and let them sit for 30-60 minutes in a colander. Place a plate beneath to catch juices and a weighted plate atop the rounds. The pressure forces any bitter juices to drain out. Gently press out any remaining juices and rinse.

« Are You Eating Fake Food?
Dancing Around the May Pole in a White Dress »