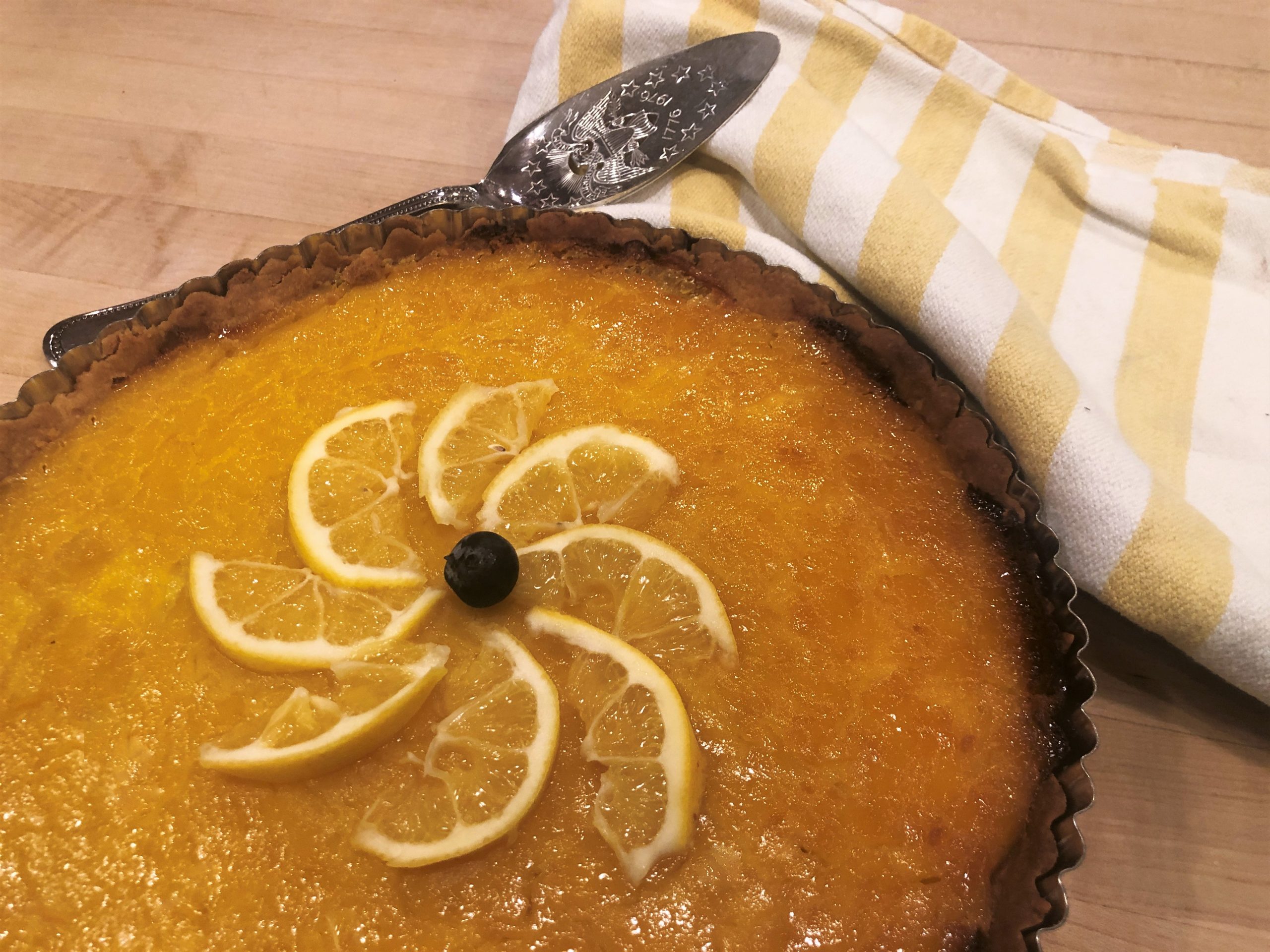 Ahh . . . the golden bliss of a Meyer Lemon Tart

A Bounty of Flavor

“Do you still do a post on the best things you’ve eaten during the past years?” Robin asked me as we sat around the dinner table.

“Not really. The past couple of years have been hard to find much to rave about,” I replied.

“Well, if you’re wanting a favorite this year, I nominate this one,” she said, lifting a fork of Meyer Lemon Tart to her mouth. 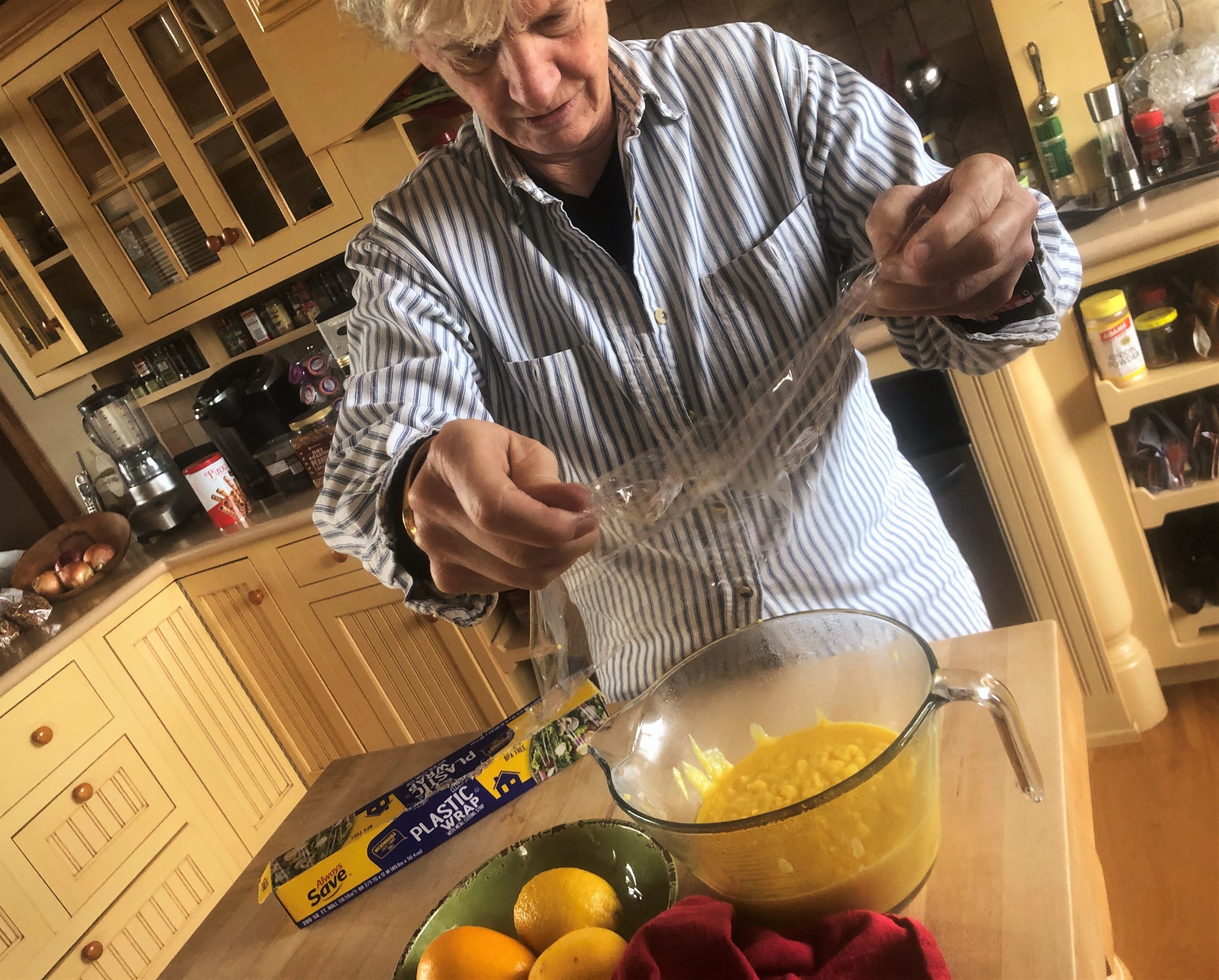 A Meyer Lemon Tart in the making.

Not What You’d Call “Weekend Easy”

Robin and a visiting friend from Alaska had made the New York Times’s dessert using Meyer lemons that he’d brought from California. They’d spent much of the afternoon creating the lemon curd and base for the epic tart. 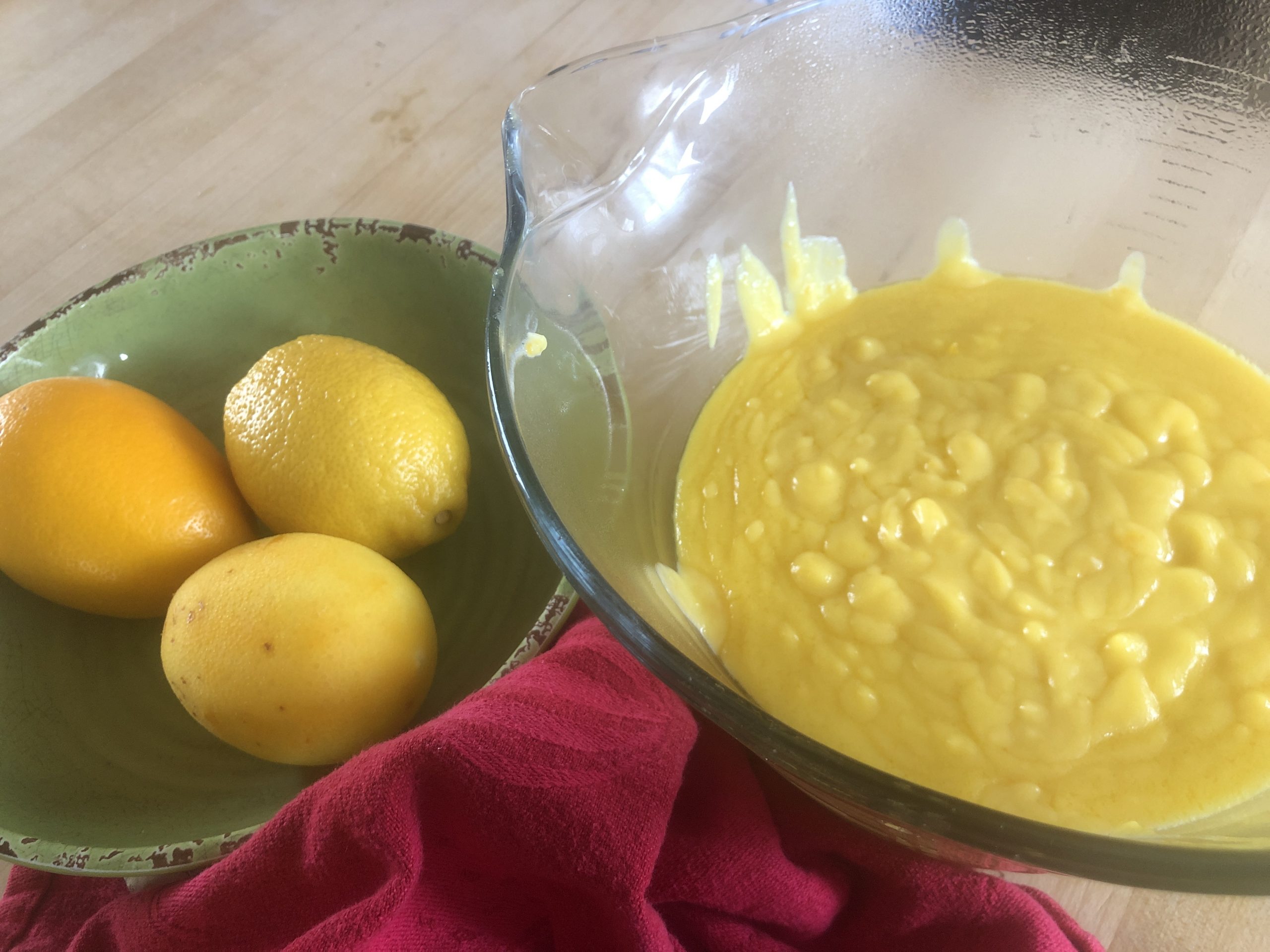 See the intense color difference in a Meyer and the two regular lemons. Myer is also smaller, smoother skinned, and more rounded.

It’s the Meyer lemons that lifts this dessert to the sublime. In 1908, the deeply yellow fruit arrived in the U.S. from China. Thanks for the discovery is due Frank Meyer, a Department of Agriculture explorer, who traveled Asia collecting new plant species.

Today the Meyer lemon can be found in stores around town during their growing season (late November until the end of March). but not as often as I would like. 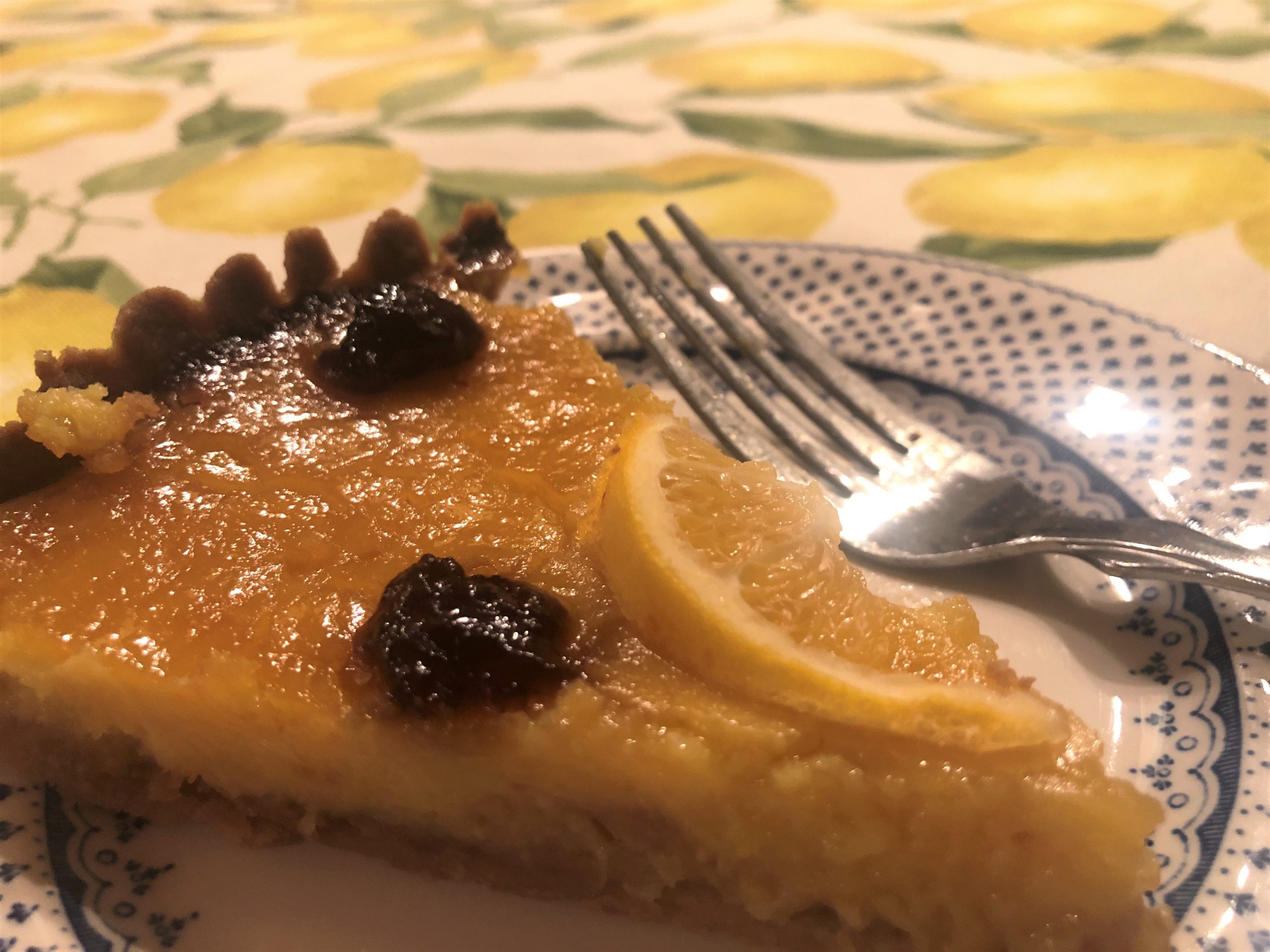 A Thunderbolt of Taste

The far sweeter taste of the Meyer kicks this amazing lemon over the goalpost. It’s deeply yellow skin and dark yellow pulp look like an intensely colored lemon, but Meyer tastes more like a cross between a lemon/orange or a lemon/mandarin.

You can make this earthmoving dessert with regular lemons, but best to wait until you find some Meyers.

A cool glass of wine might be in order.