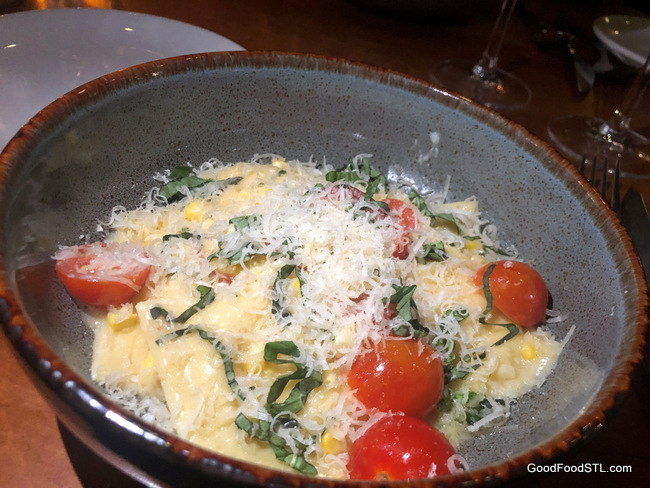 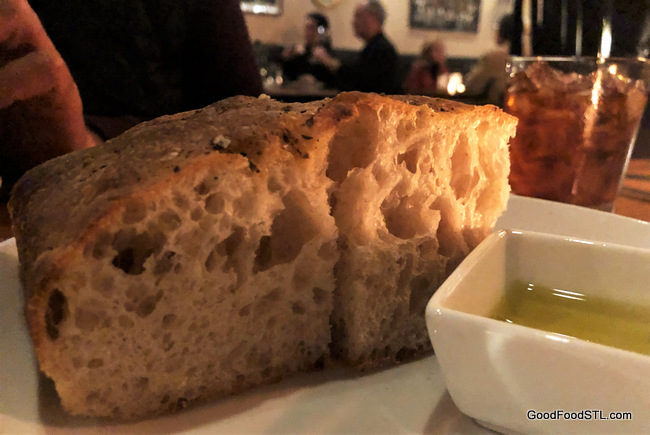 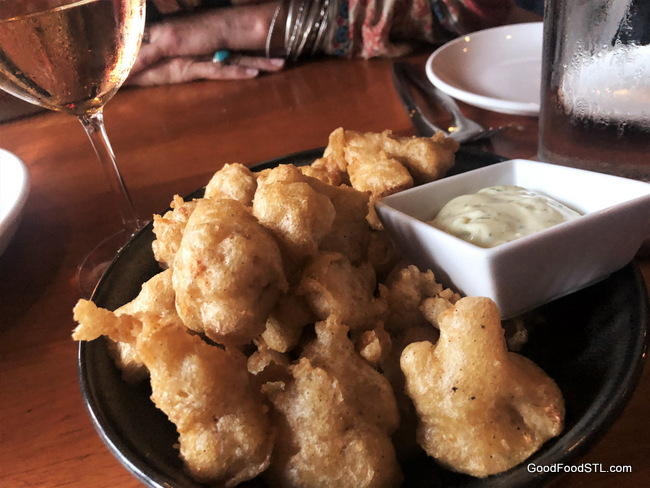 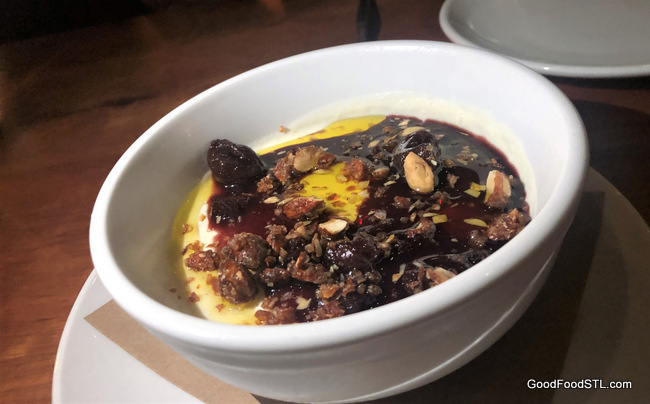 « Kimmswick: Having a Hoot at the Blue Owl
Fall at the Farm »