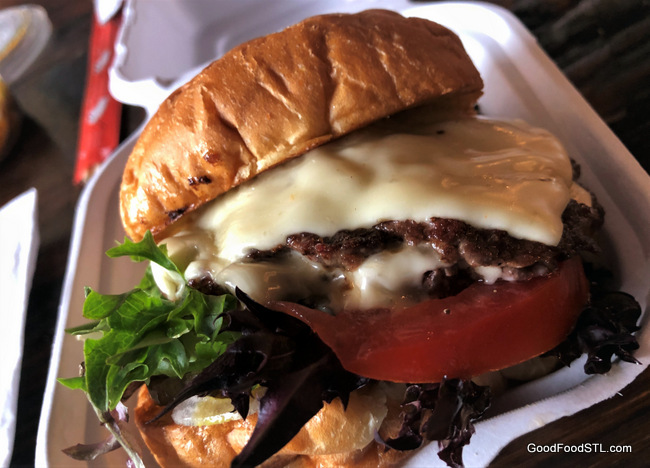 The award-winning smash burger at Mac’s Local Eats. Those are heirloom tomatoes you see peeking out from the classic two-patty burger.

My friend, Sally, and I were on a quest to find Mac’s Local Eat. We knew it was near the old Lemp Brewery and Yelp kept telling us we were there. But no sign. We gave up and ate at Broadway Oyster Bar. But I stilI wanted to try Mac’s burger, rated #1 fav recently by readers of Sauce magazine.

Obviously, I needed help from someone with more citywide navigational skills. 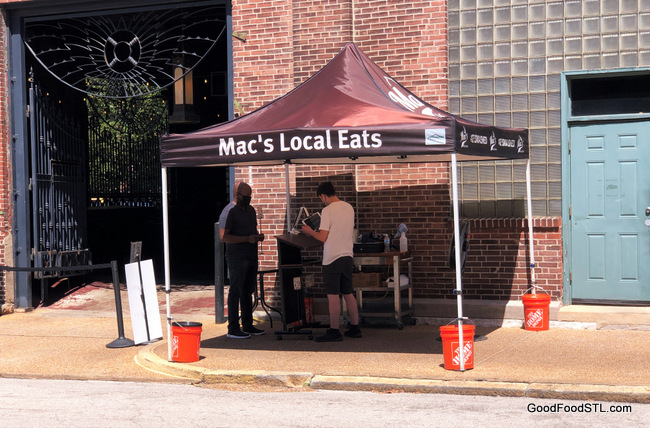 When this tent’s set  up outside Bluewood Brewing, Mac’s is ready for business.

I mentioned my plight to my grandson, Austin. As it turned out he had been there. He took me exactly to the spot that Yelp had sent me the day before. It was then that I learned Mac’s is located inside Bluewood Brewing on Cherokee Street next to Lemp Brewery. And that it’s closed on Monday and Tuesday.

When Mac’s is open they set up a tent on the street, where you order and pay, sit indoors or out, and have your order brought to your table in a large paper bag—quite quickly, I might add. It was worth the two-day runaround to bite into the flavorful, lacy-edged smash burger with all the trimmings. 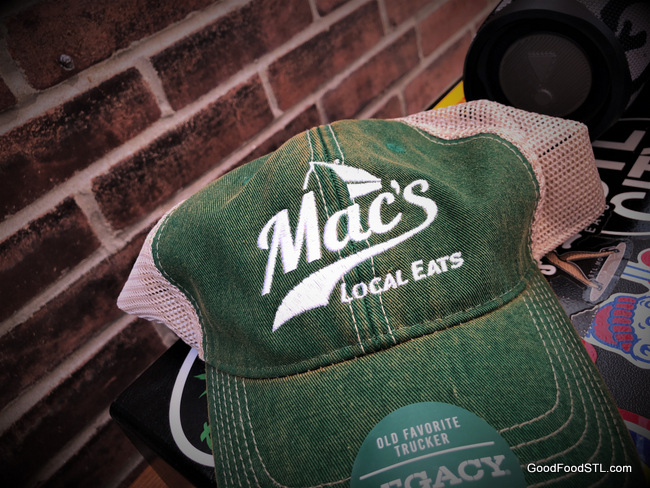 Owner Chris “Mac” McKenzie calls the place a “burger joint,” albeit one that insists on local, pasture-raised, dry-aged beef, and whole animal protein. 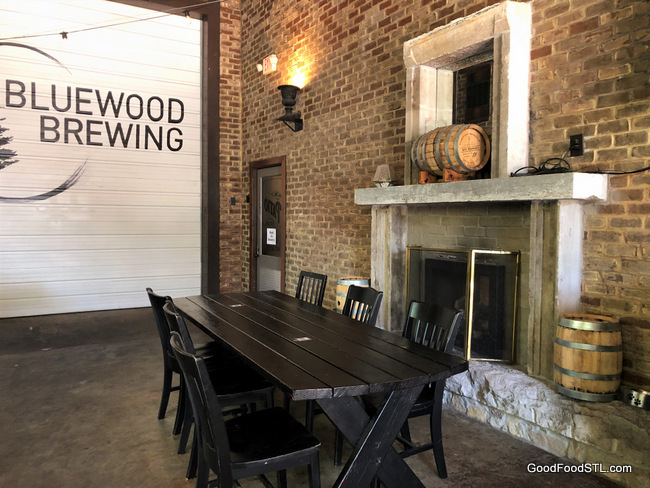 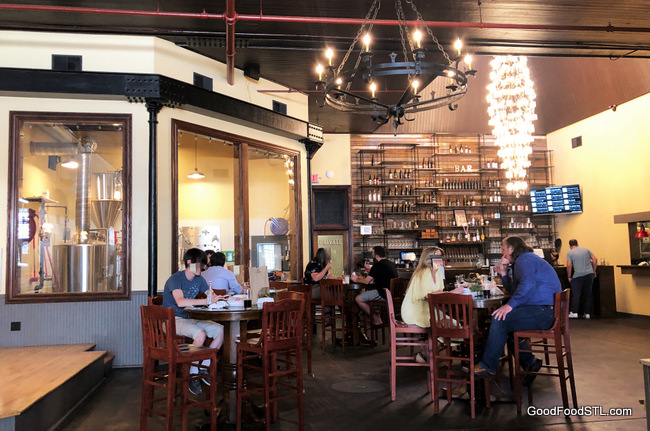 What used to be a part of the old Lemp stable complex (a.k.a. Corner Gates) now serves brew and burgers. 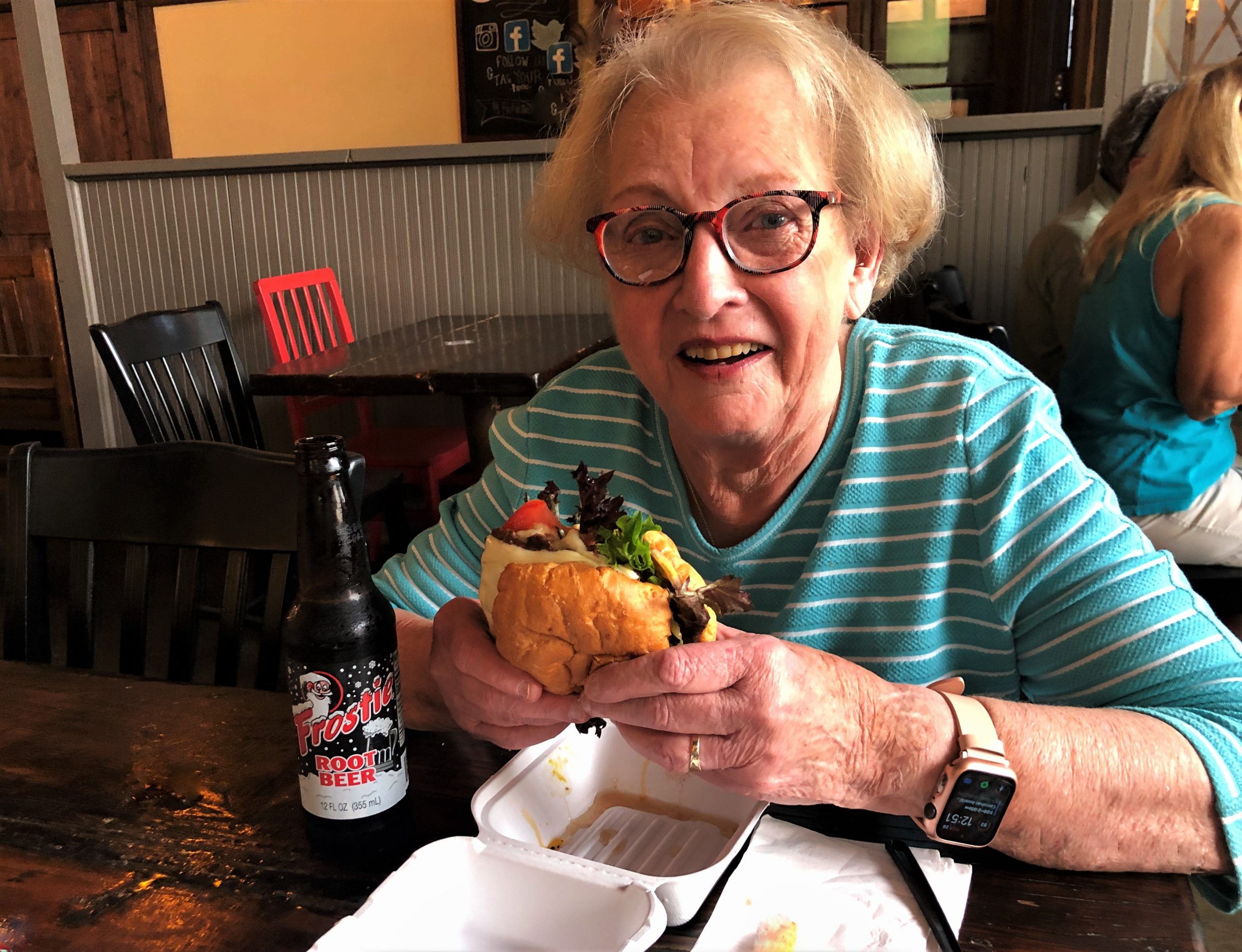 In 2019, Food & Wine named Mac’s as one of the best places to have a hamburger. I could only eat half of the smash burger, but it was delish. 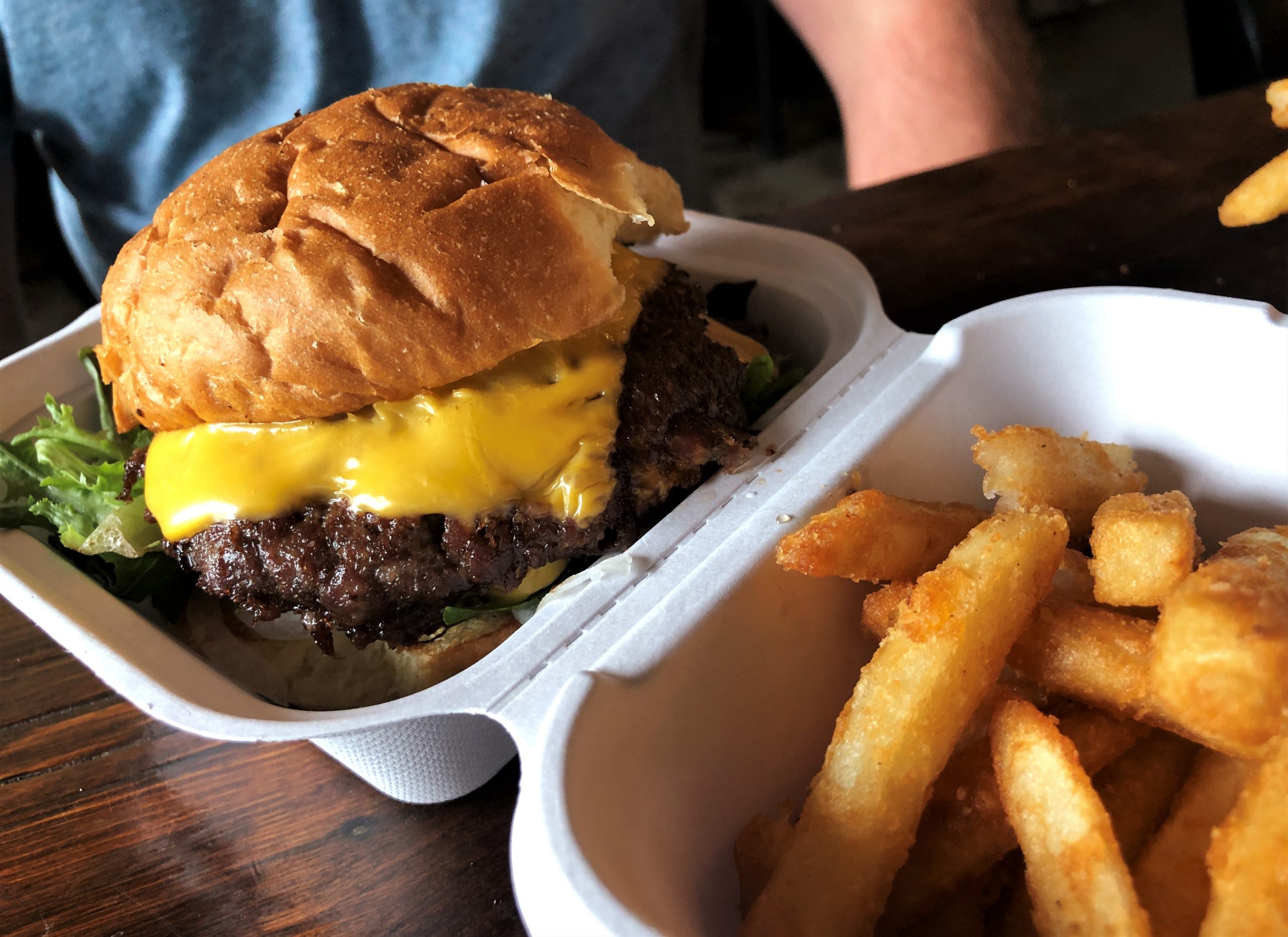 Nearly every component served in their dishes is made in house 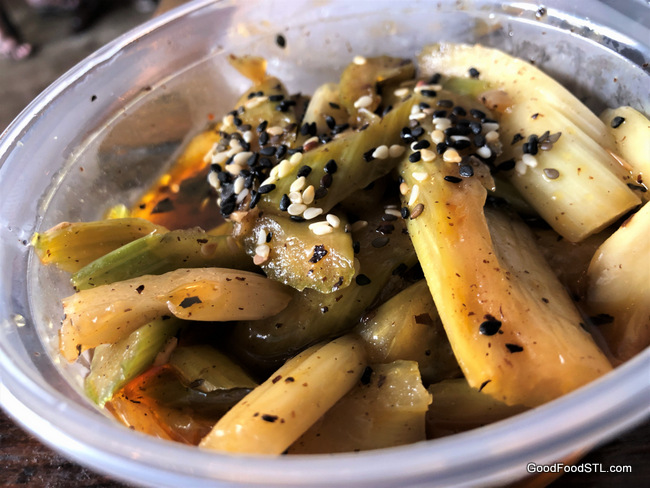 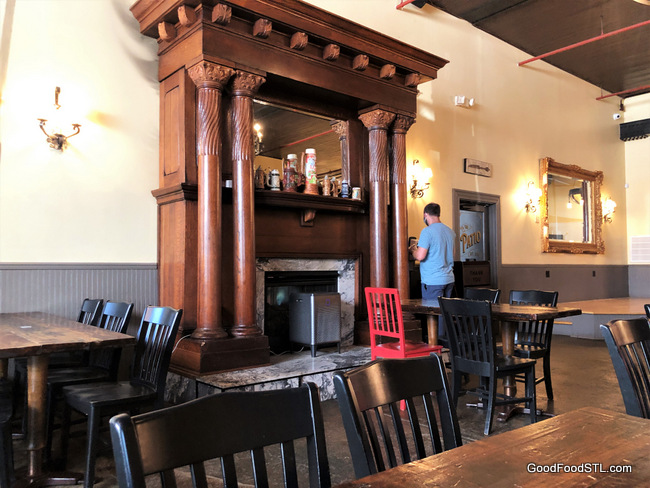