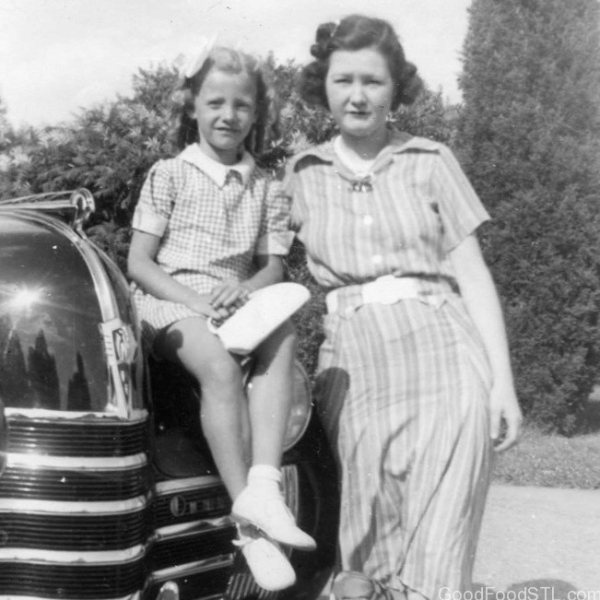 My mother Alvina Sullivan Carpenter and I with our old Oldsmobile. 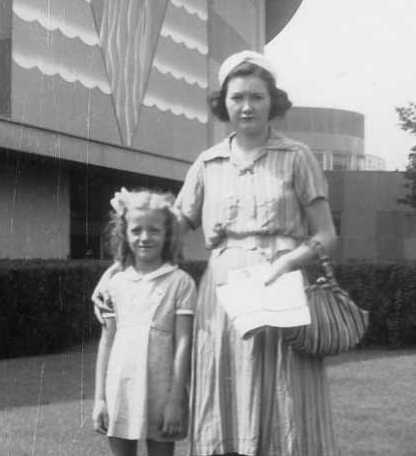 It occurred to me as I wrote this post, that Mother’s Day, unlike many of our holidays, has no particular food associated with it. There’s nothing comparable to Thanksgiving turkey, Christmas cookies, Halloween candy, or Easter eggs. There’s just cards and flowers, though some hubbies and kids serve good ol’ mom breakfast in bed or, at least, take her out to lunch at Fast Eddie’s Fish House. 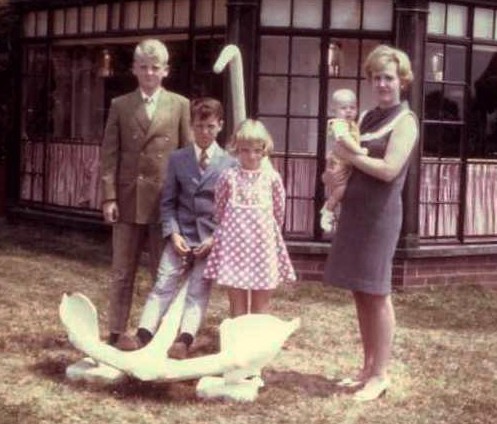 My kids in 1969 at Hogate’s seafood restaurant in Washington. (Randy, Russ, Robin, and Tom.)