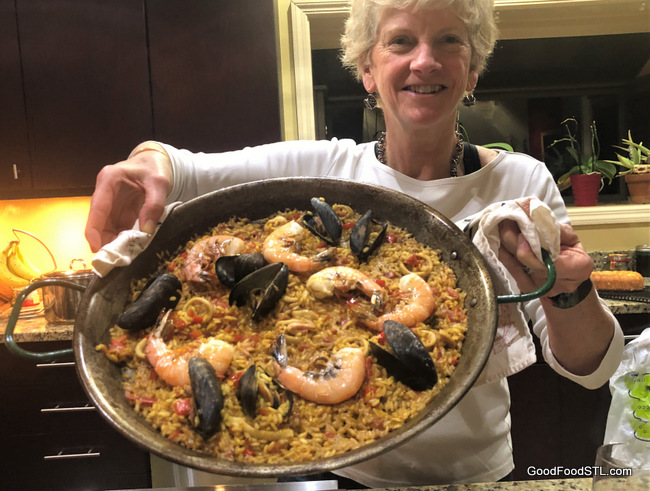 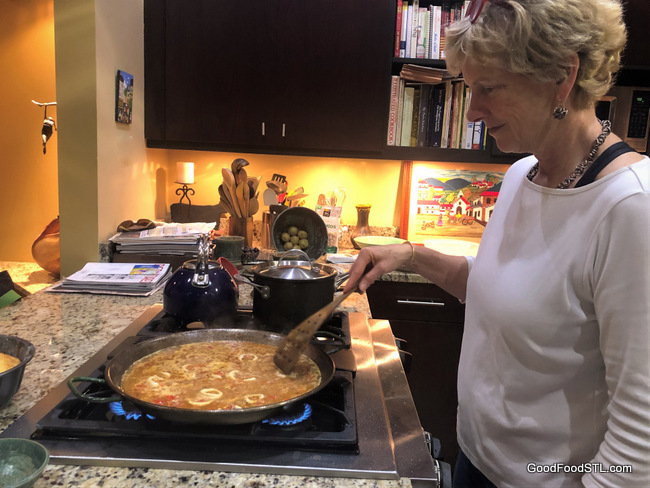 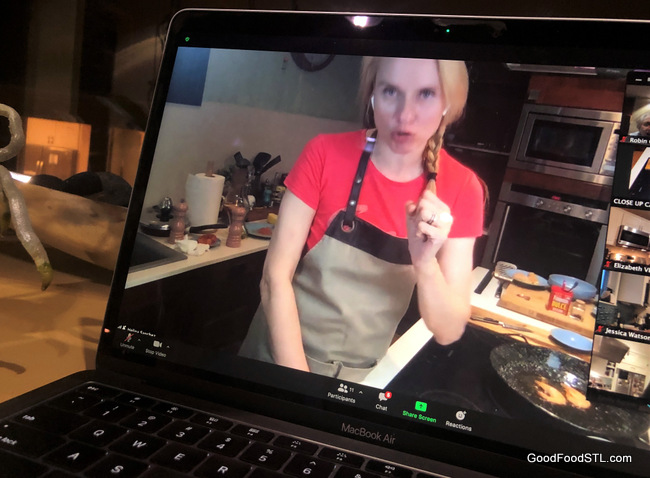 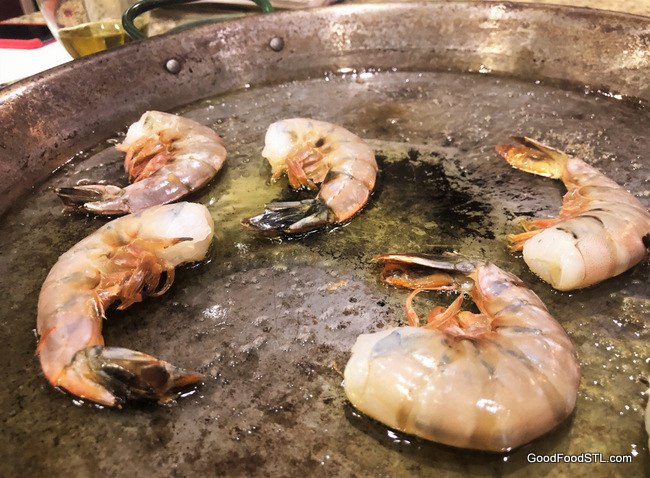 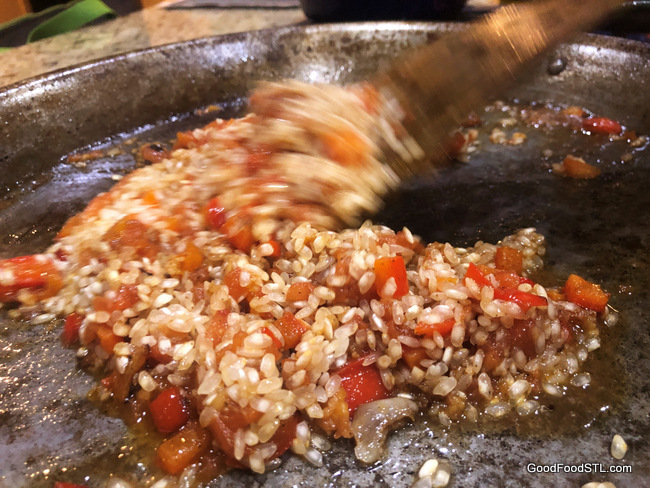 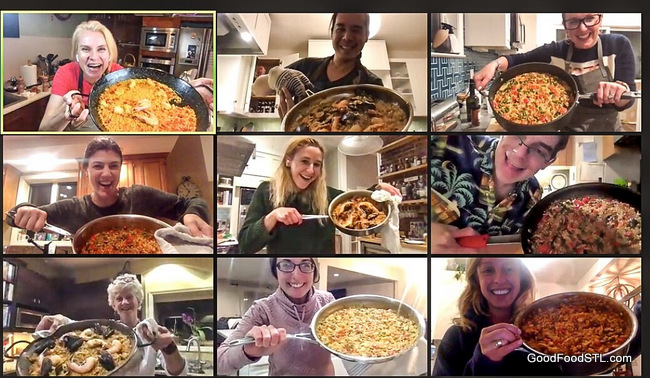 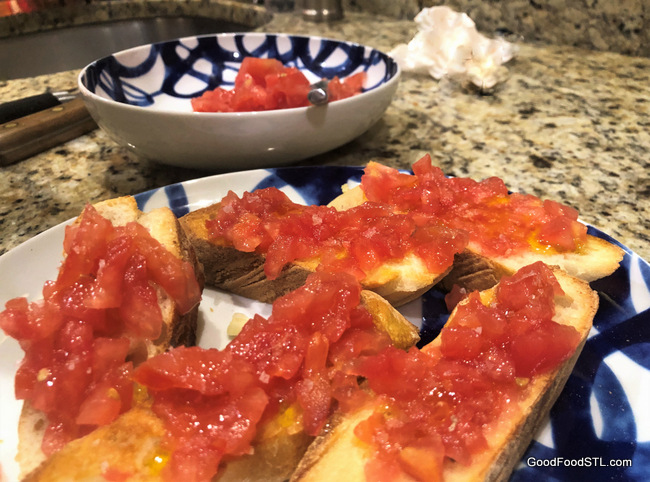 « Thanksgiving in a Wackadoddle World
Thanksgiving: It’s Memories and Menus »