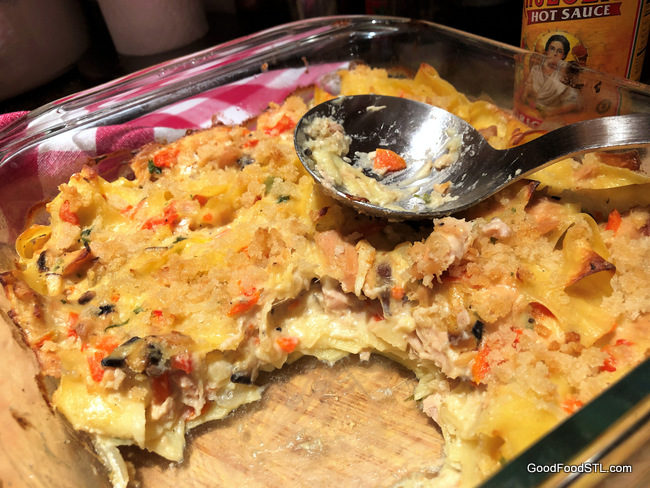 During the 50s and 60s, casseroles reigned supreme in American kitchens. With more convenience foods on grocery shelves, the appeal of these tasty and easily prepared dishes literally “mushroomed.” In fact, Campbell’s Mushroom Soup was often the base ingredient for a combo of meats, poultry or vegetables.

Cookbooks of the Casserole Era devoted entire sections to these one dish meals. The tasty concoctions showed up on dinner and picnic tables and at potlucks, school lunch rooms, funeral and family get togethers—even on restaurant menus. 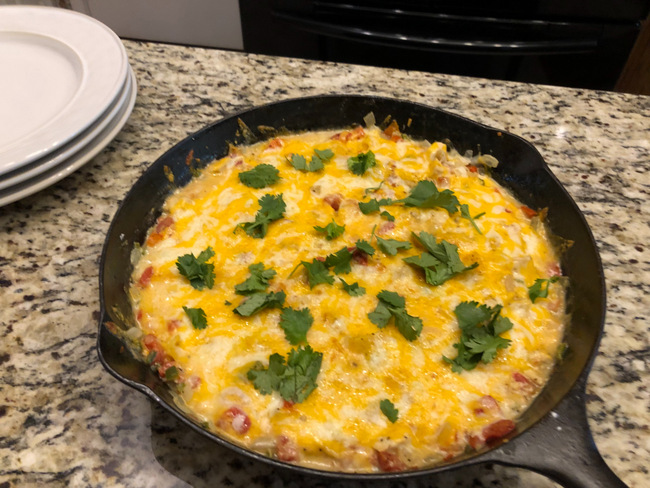 Among the most popular of the one-dish meals was the original King Ranch Casserole, a Tex-Mex medley, that included chicken, Ro-tel, creamy soups, corn tortilla, peppers, and cheese.

Where Did I Leave That Pyrex Dish?

To this day, I have a dozen or more glass casserole dishes at the farm. Many arrived decades ago filled with food. They were the thoughtful gifts of friends wanting to help out during a sickness, loss of a family member, or the birth of a child. Too often the owner never included a name label or thought to pick up their container. I suspect there’s a lot of Pyrex dishes still floating around from kitchen to kitchen in search of their original owners.

But in time goopy casseroles fell into disfavor. Too many were laden with creamy soups, cheese, mayonnaise, and sour cream—often all in the same dish! When people became concerned with their cholesterol numbers, fat consumption and weight, casseroles took a lot of the “heat.”

No Canned Soup for You!

There may be a few cans of mushroom soup or cream of chicken soup lurking in the recesses of my upper cabinets. About once or twice a year, when I’m looking for a bit of deja vu in the kitchen, I still serve the traditional Green Bean Casserole or  Breakfast Casserole. 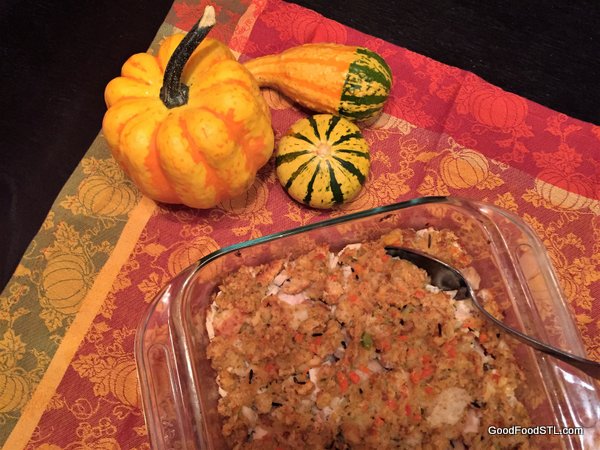 Many of the old-time casseroles went the way of the dodo bird. But others hung around after lightening up on their ingredients. Recently while reading Cook’s Country magazine, I came upon what looked like my old Chicken Noodle Casserole. Their test kitchen had gussied up the classic dish and trimmed the calories. No canned soup was sacrificed in making the recipe. Instead, dried porcinis intensified the flavor of the dish.

The chicken was kept juicy and tender by the use of boneless thighs. The test kitchen preferred noodles made with semolina flour and whole eggs. Pennsylvania Dutch Wide Egg Noodles was their hands down favorite brand.

Despite generational ups and downs, I’m betting the casserole survives in one form or another. The recipe I came upon in Cook’s Country shows there’s no need to abandon flavor for health. But to achieve both, often takes a bit more preparation time. (Casseroles for every occasion here.)

More of My Old Favorites 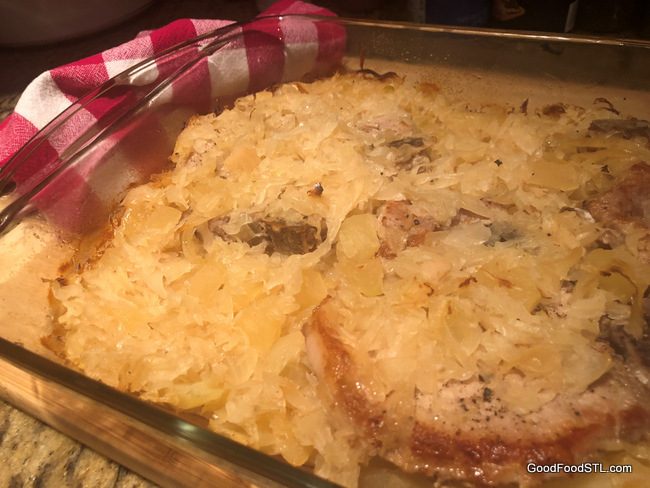 Pork Chop and Sauerkraut Casserole is one my mother often made. 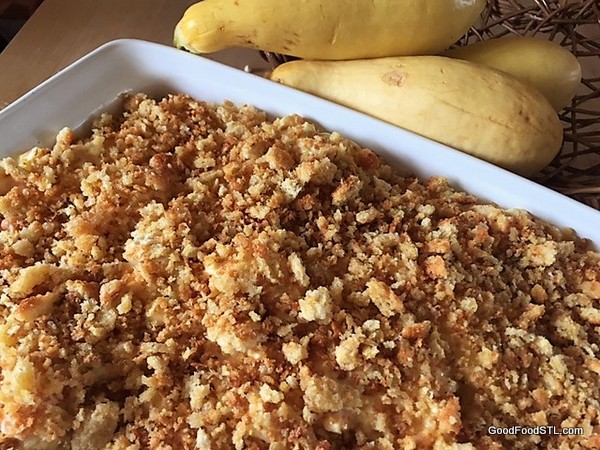