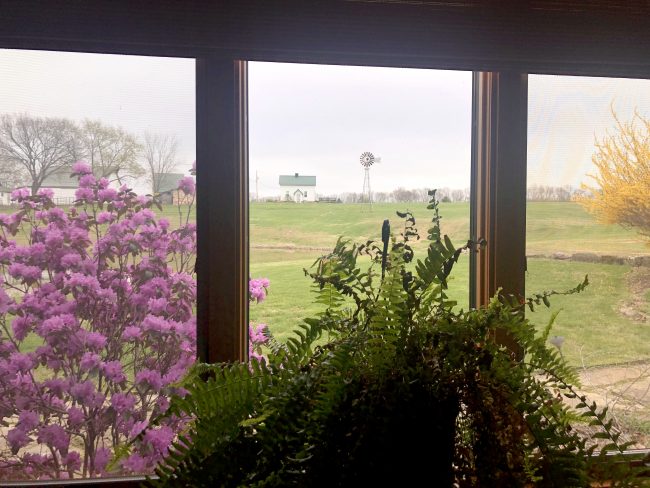 View from my computer desk.

Back to the Bunker

I’m back at the farm having spent several days in St. Louis picking up mail, clothing, and other essentials items needed for seclusion—or thought to be needed. Here in Phelps County, where our farm is located, I’m told there are no statistically reported cases of the virus.

Nonetheless, when we stopped in St. James at the Missouri Pizza Company, the door was locked. We tapped on the window, placed our order, and it was delivered curbside. I was glad to see they were taking precautions. Within minutes, we were enjoying pizza from our kitchen table.

How grateful I am for our remote location off the highway, down back roads, that turn into gravel roads, and eventually a long dirt road. Around here the most excitement occurs when livestock gets out and it requires an all-hands effort to retrieve them. 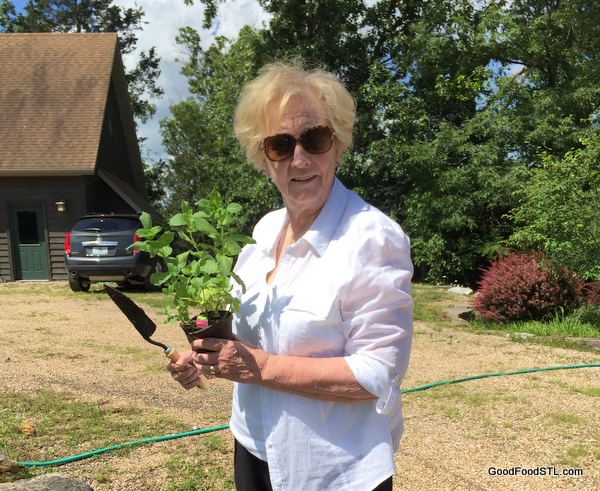 Just as well do some gardening while I’m here.

Off the Beaten Path

The “backend of nowhere” is what one of my city friends called the farm after getting lost trying to find us. Despite the remoteness, four generations of my family have either lived here or enjoyed this old place. The framed farmhouse we built in the early 70s was struck by lightning (2 days before 9-11), causing us to move to a more remote part of the property and rebuilt

There’s evidence of how former residents met the crises of life. Russ uncovered the remains of an old whiskey still hidden deep in the woods. The crude, but once functional, apparatus undoubtedly served the little German community well during Prohibition and the Great Depression. 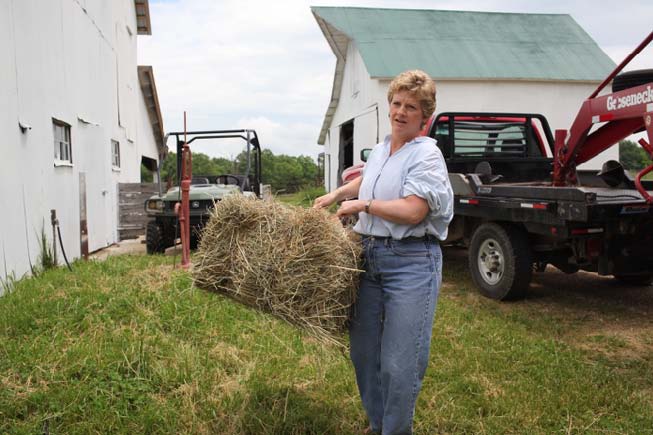 There’s always something to keep you busy on a farm.

More evidence of previous inhabitants appears from time to time: an occasional arrowhead found near a shallow cave burrowed within a rocky hillside. The remaining outhouse (a spiffy two-seater) is a reminder of sterner times.  We recently turned up a broken Civil War bayonet—a memento of when Rolla was a Union campground with three forts. During that bleak era, the county courthouse was commandeered for a hospital.

Gerald O’Hara was right when he told his daughter, Scarlet, that the “land is the only thing that lasts.” Yes, the land has stories to tell about who we once were and how we once lived—stories of harsh and somber times when “social distancing” was a part of everyday life. 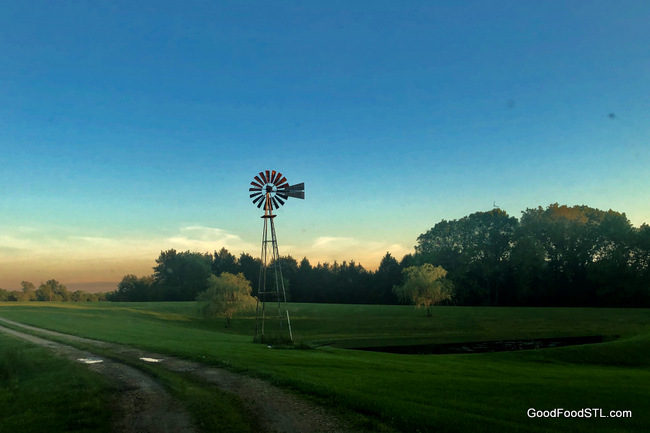