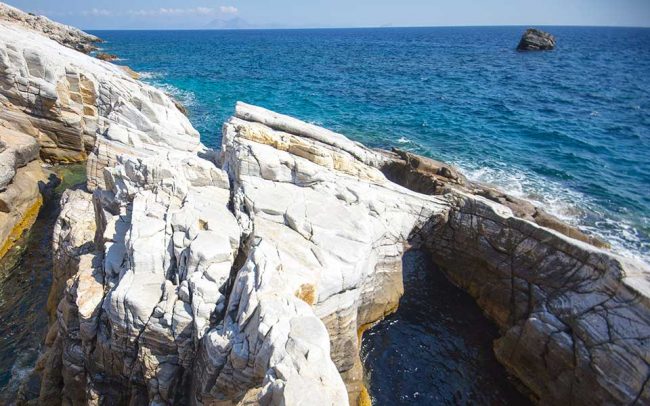 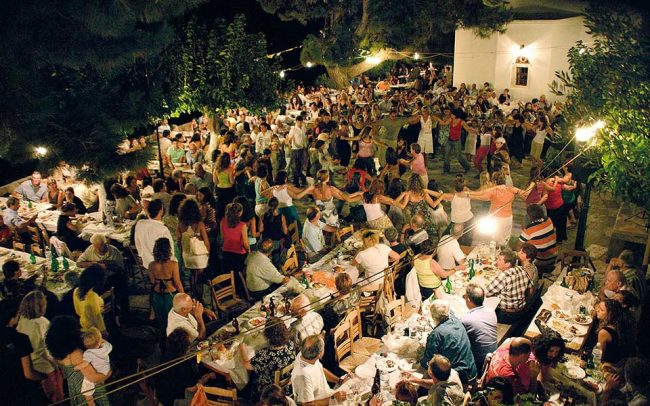 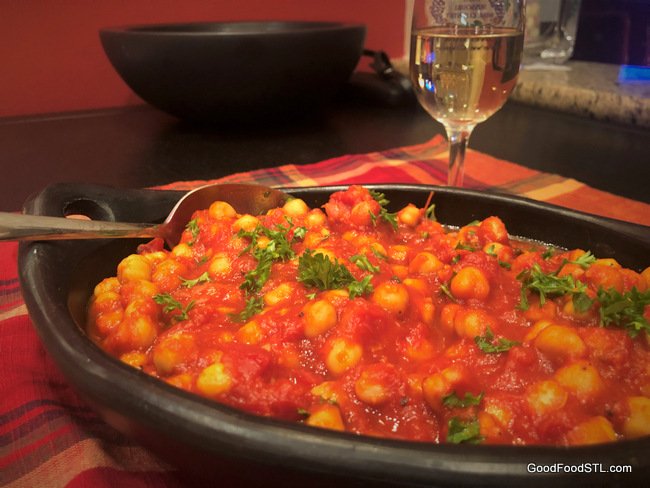 « Lemongrass Makes a Citrusy Vinaigrette
The Urge to Declutter Your Kitchen »