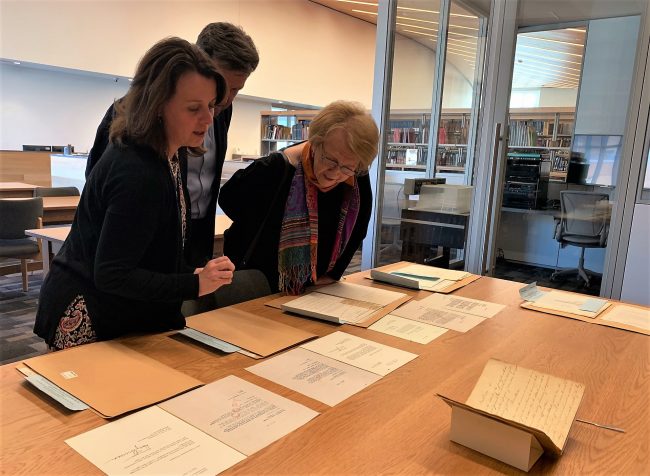 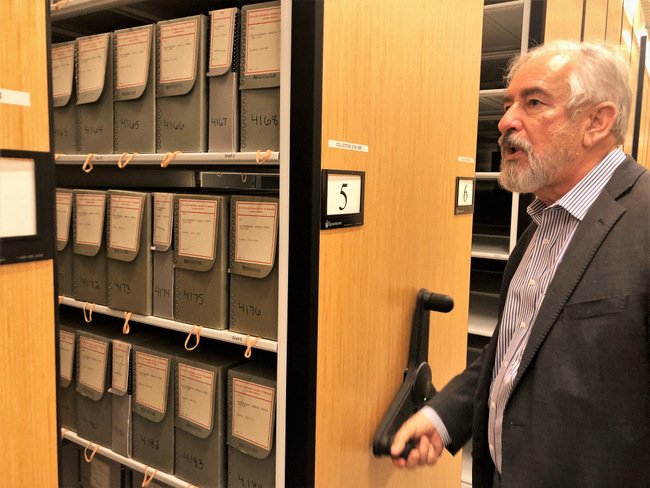 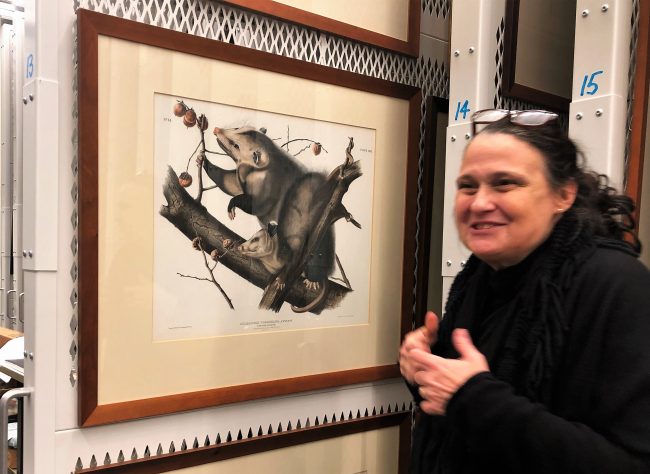 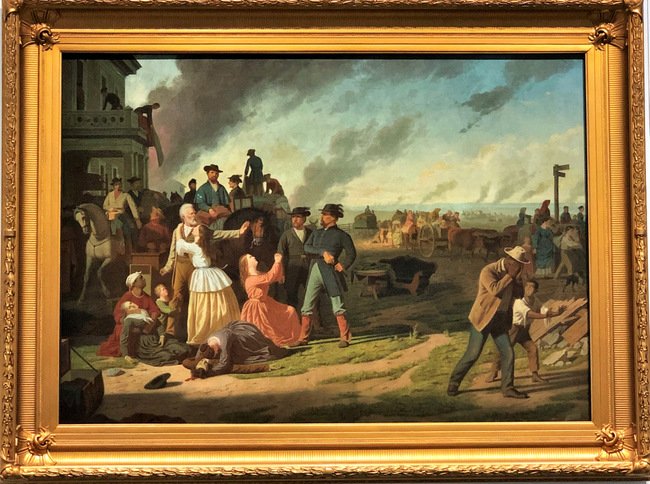 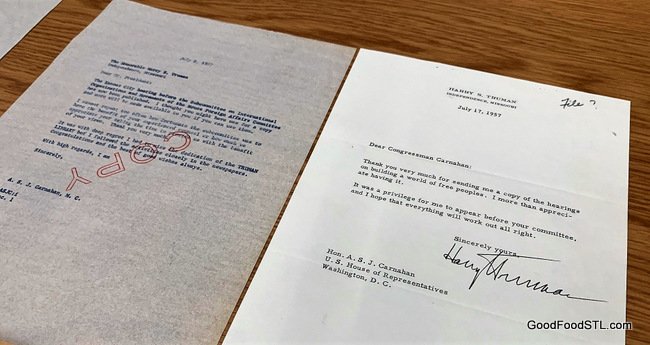 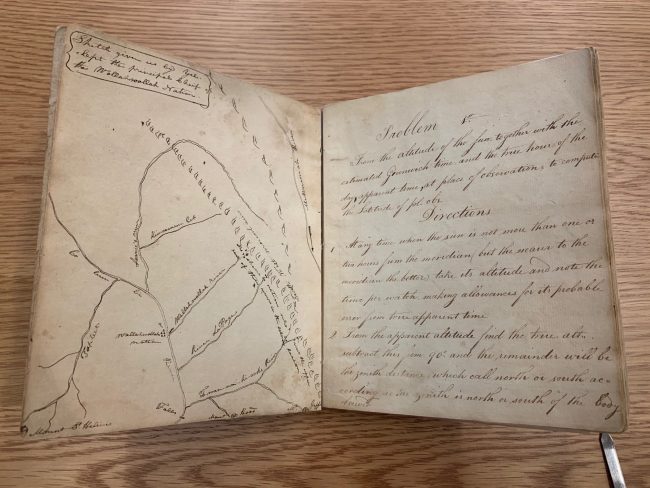 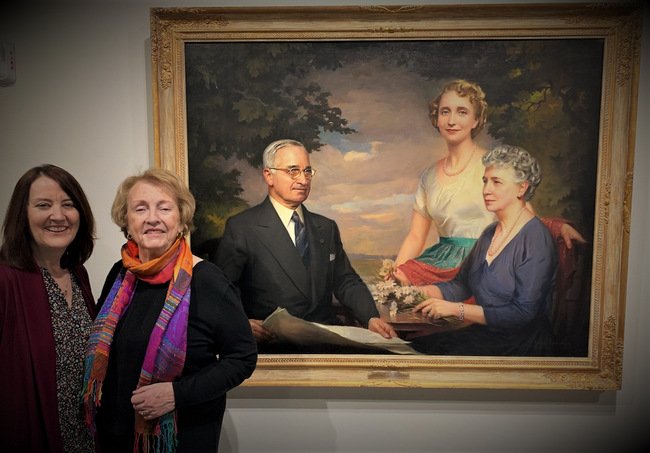 « A Riff on Beef Stew
Lemongrass Makes a Citrusy Vinaigrette »