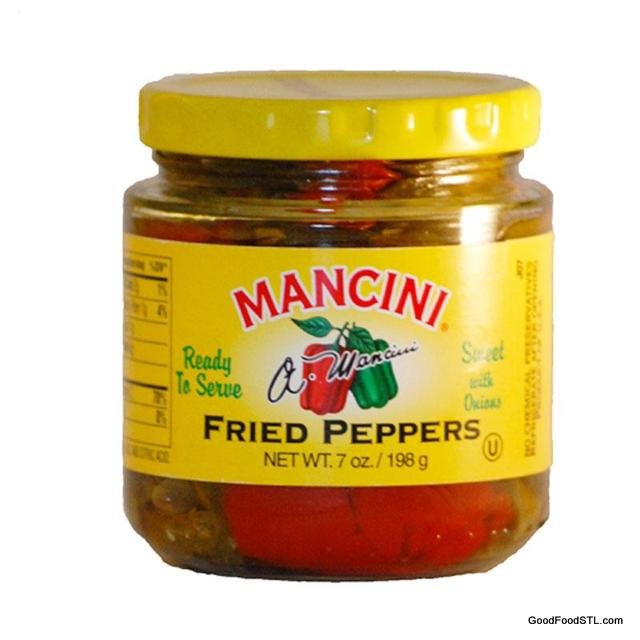 How Many Peppers Did Peter Piper Pick?

These Fried Peppers made by Mancini are sooo good! I recently had them served with crackers and cheese. I took a photo of the label and have since found them on The Hill at DiGregorio’s.

The sweet red and green peppers include onion and a hint of smokiness. They’re not only great with crackers and cheese, but also tacos, burgers, brats, soups, omelets, dips, vinaigrettes, and sandwiches.

Add Some Pep to Your Cooking

According to the label, the product contains peppers, onions, canola oil, water, salt, plus citric and ascorbic acid to maintain color. Without preservatives, the peppers need refrigeration after opening and are best used within 3-5 days.

I bought a 7-oz. jar each of the fried peppers and the roasted peppers.  I opened one jar and froze what I didn’t eat within several days. 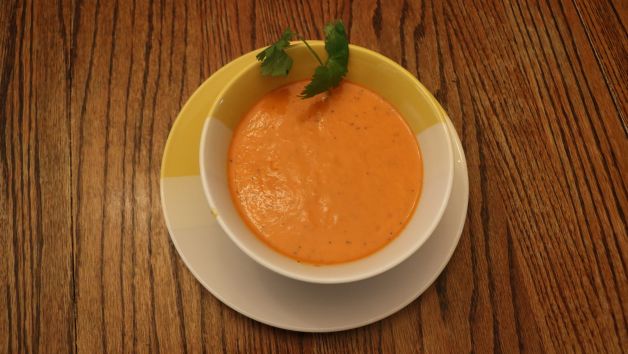 A Long and Peppery Past

The pepper-making Mancini family has a fascinating history. The immigrants, Antonio Mancini and his wife, Margherita, started business in 1922 with a neighborhood Italian grocery in New Britain, Connecticut. Customers adored their fried and roasted pepper. With their success, the couple expanded to noodle making.

But when the peppers became more popular than their pasta, the Mancinis went exclusively with peppers. They later moved the business to Zolfo Springs, Florida, where the growing season is longer.

The Interruption of War

During World War II, all 5 of the Mancini sons went to war (there was also one daughter in the family). During the war the business switched to packing peppers in jars because of the scarcity of tin for making cans. Today they offer their extensive line of peppers in both cans and jars.

All the sons returned safely and a few went into the family business. Today Richard Mancini (a grandson) is president and CEO of Mancini Packing. Another grandson, slugger Trey “Boomer” Mancini, plays for the Baltimore Orioles. 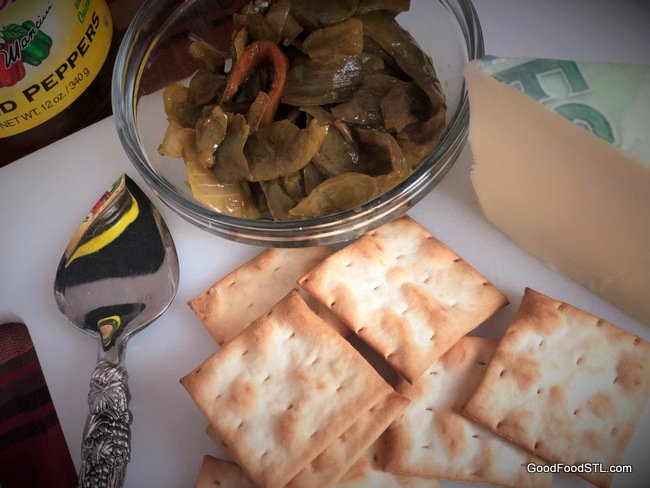 The Mancini family is the first successful, large-scale, commercial bell pepper roaster in the world. Today they lead in volume and quality of sweet, roasted peppers in the US.